Todays Top Games With Detailed Analysis and Tips to Place On

By Isapredictsports (self media writer) | 21 days ago

Turkey vs Gibraltar. Turkey looks clear with their path to a first World Cup finals appearance since 2002, even though they remain two points behind an important playoff spot. Victory against pointless Gibraltar could bridge the gap on second as the top two sides in this group will face each other on the final day.

Turkey is unbeaten in their own country winning 1and draw 3, they will be fully expected to record a comprehensive victory here. 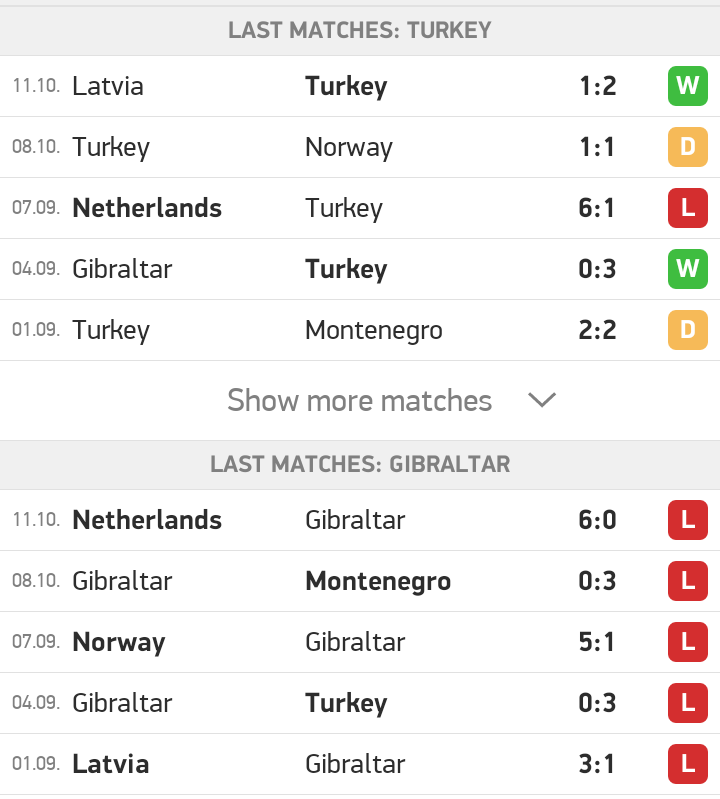 Gibraltar is still searching for their first-ever point after their last 6-0 defeat to the Netherlands last time out. However, they may sneak a goal here, their defence remains weak as they have conceded at least three goals in the last 12 consecutive World Cup games. For our tips place on Turkey to win and over 2.5 goals.

France vs Kazakhstan. France now needs only a win here to guarantee their 2022 ticket to Qatar, but they have struggled to get going up front during this World Cup Qualification campaign. They have scored an average of 1.33 goals per game. Their defence has not conceded over 1.5 goals in their last 24 home games. 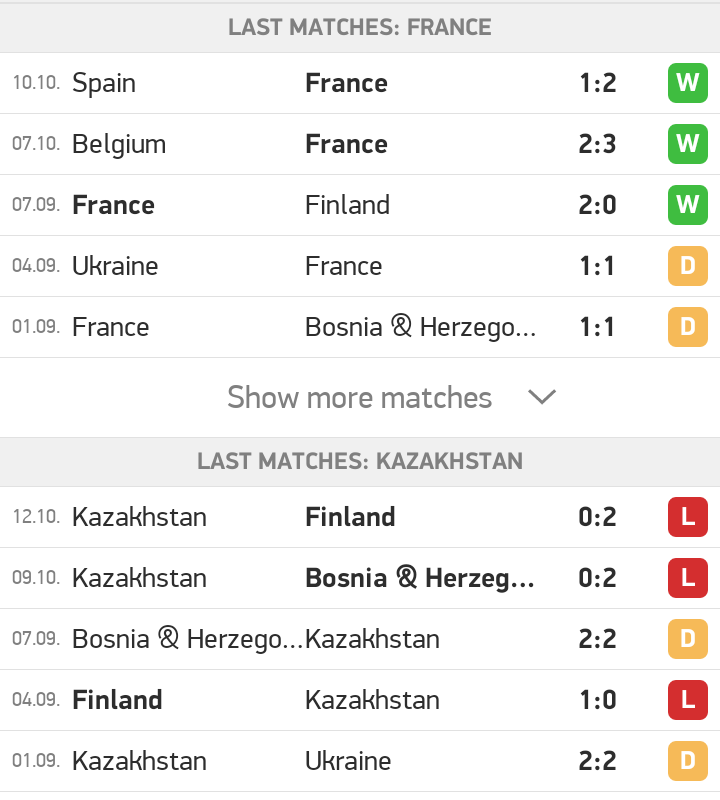 The visiting Kazakhstan sit bottom of the group with six points off second-placed Ukraine with only one game left to play. They are without a win in the World Cup Qualifications since September 2013 hence this game will likely be an uphill battle for them. For our prediction play with France to win both halves and over 2.5 goals scored.

Montenegro vs the Netherlands. After losing 2-0 against Norway in the previous round, Montenegro now looks impossible to qualify for their first-ever World Cup finals. The Netherlands have an added motivation to avoid any slip here. A victory from here will see them secure a top-two spot. 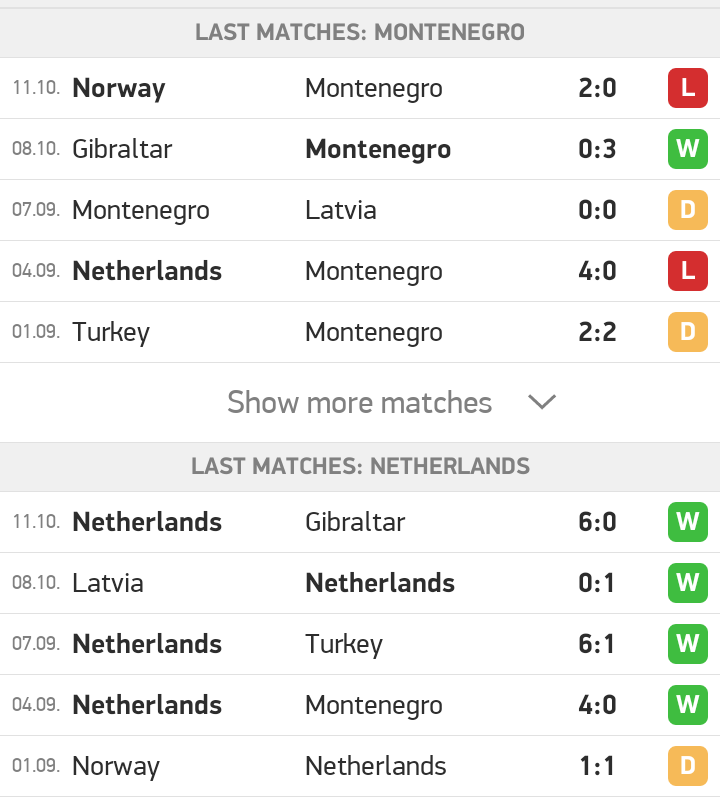