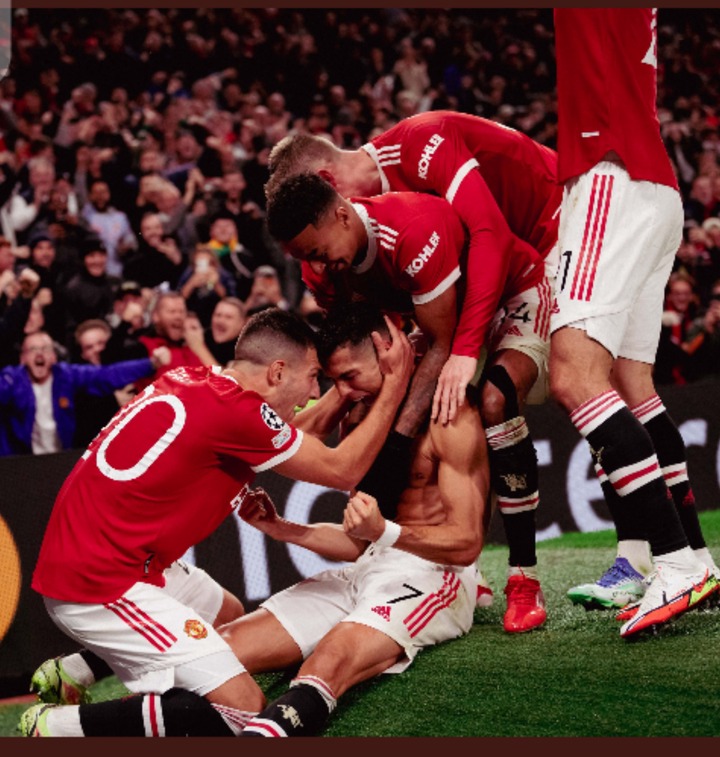 Several players got into the list of top scorers last night. However, stars like Cristiano Ronaldo, Adeyemi and Robert Lewandowski just added to their tally. Ajax forward Haller S. is the leading top scorer with five goals after just two games. He is closely followed by Bayern Munich star Robert Lewandowski and Nkunku C. who both have four goals each. Liverpool star Mohamed Salah is fourth on he list with three goals. The Egyptian is closely followed by Berghuis, Vanaken, Adeyemi, Roberto Firmino, Nunez, Ivan Rakitic and Cristiano Ronaldo who all have two goals each.

There are more than 35 players who are on the list with one goal each.

Below is the full list of UEFA Champions League top scorers after last night's games: 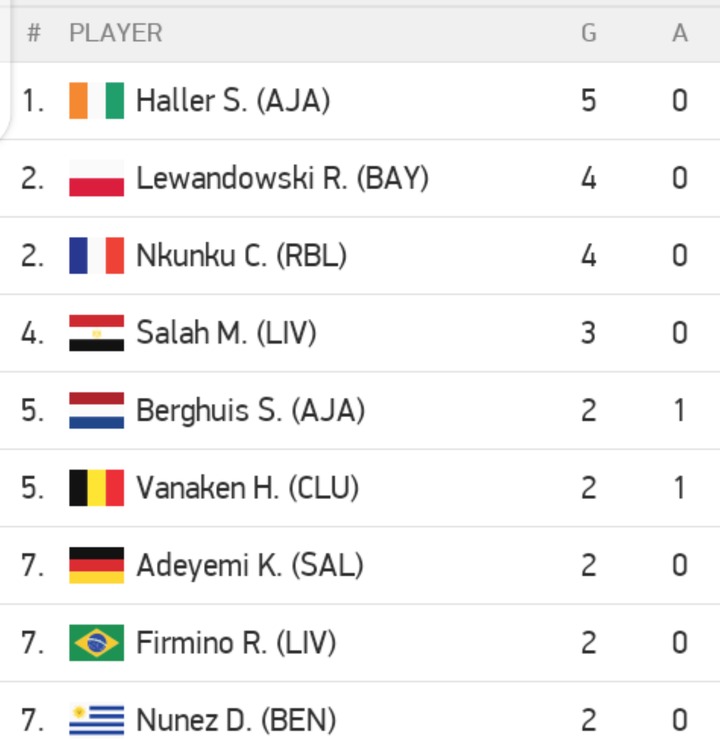 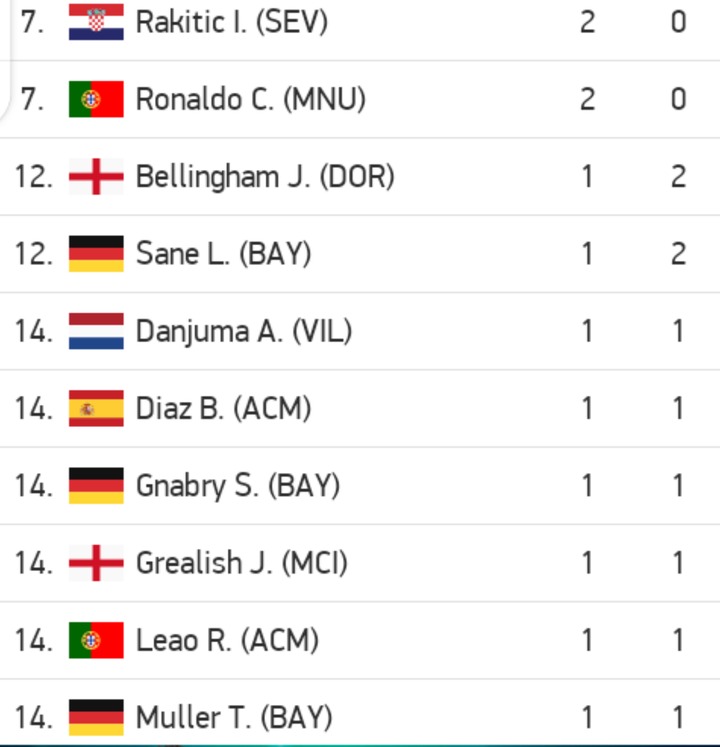 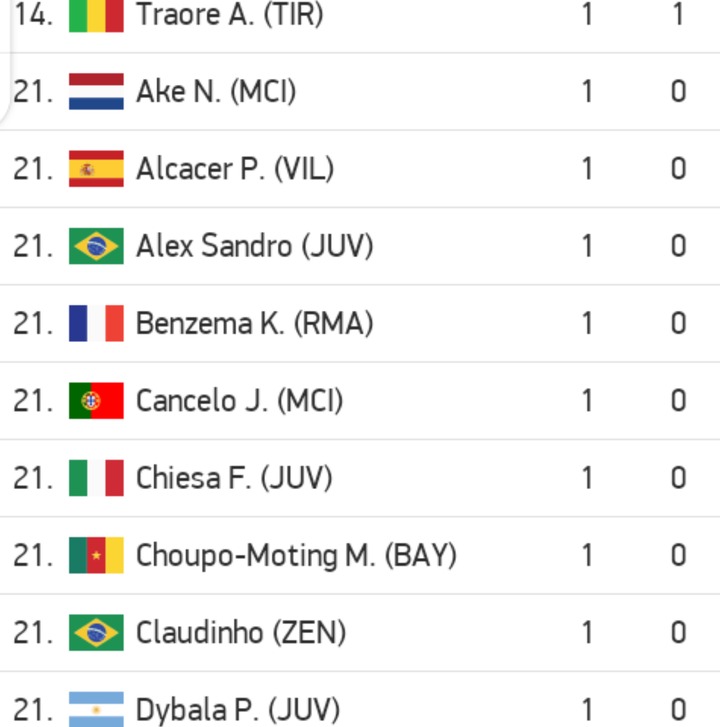 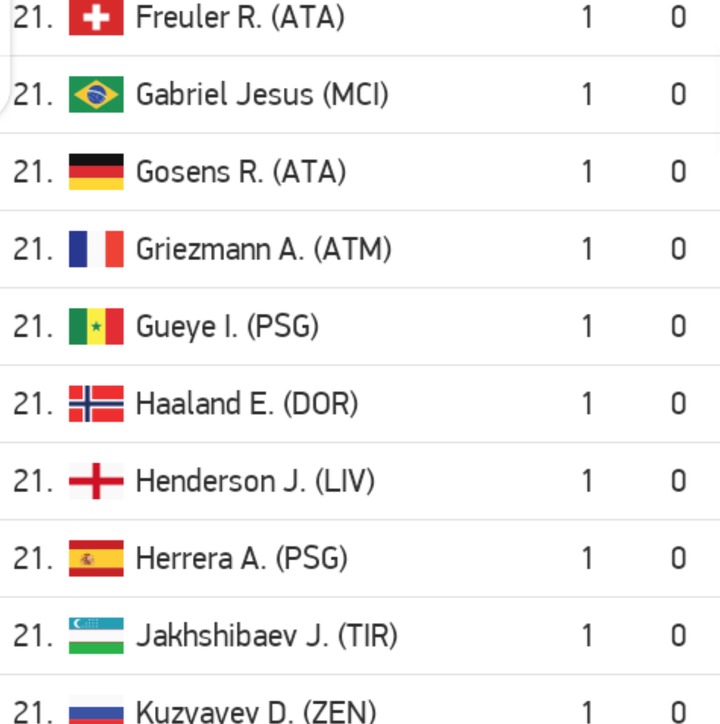 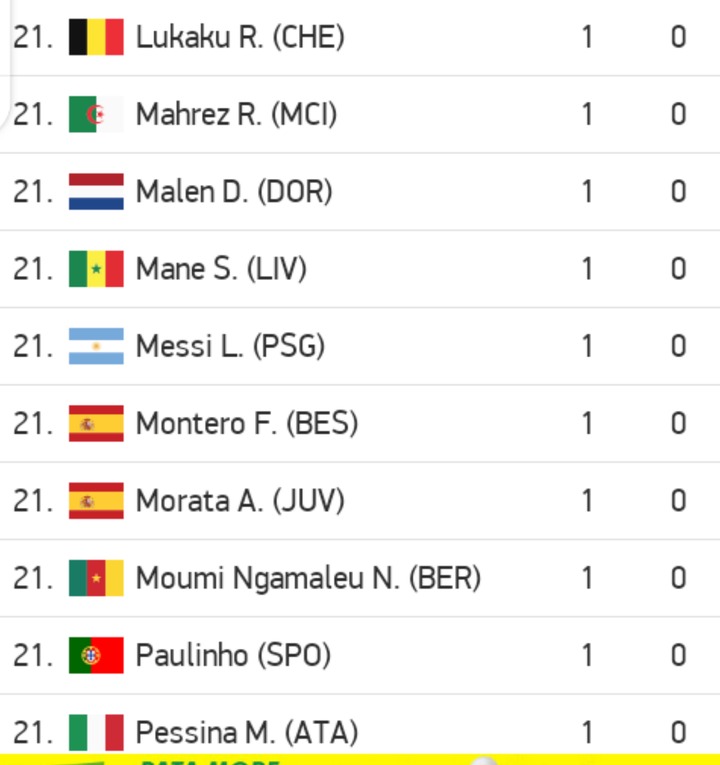 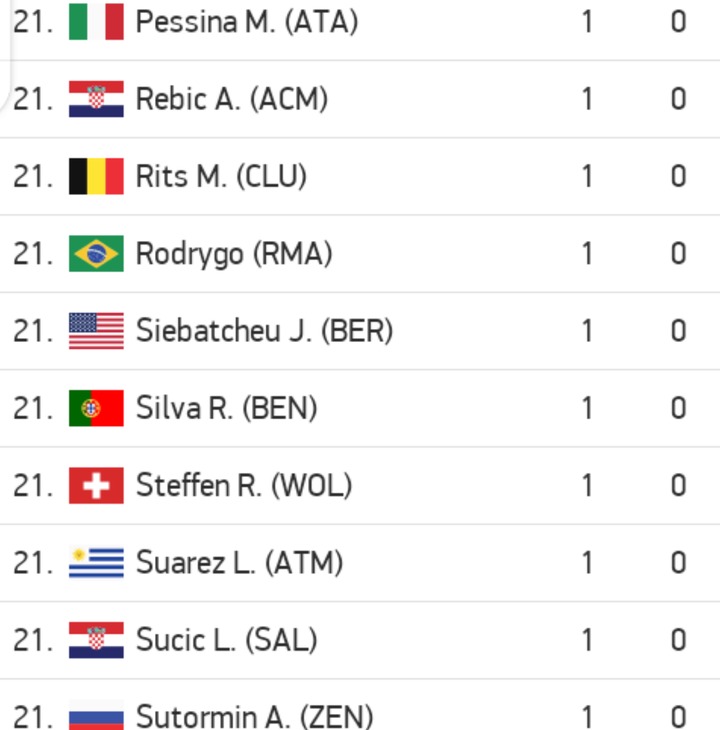 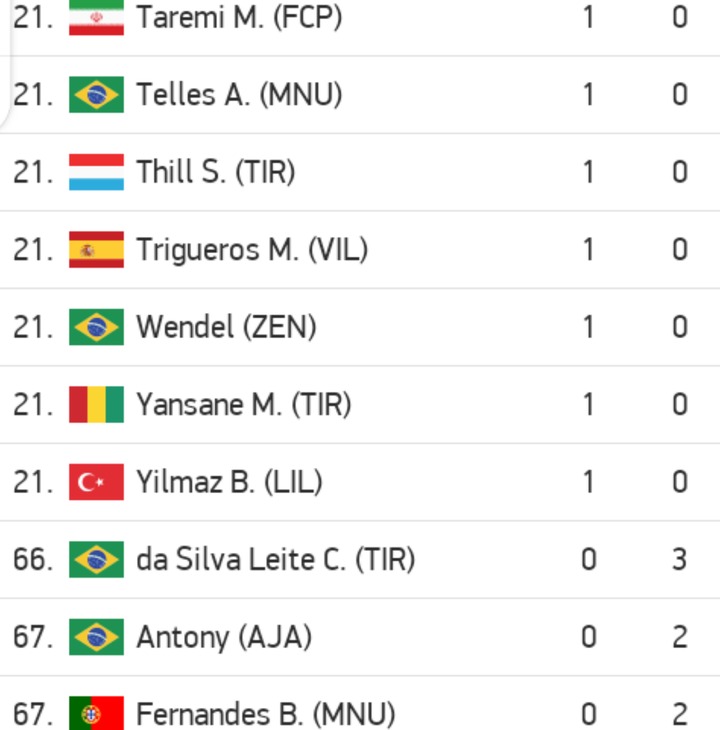