“You Should Always Play Him,” Fans Says React Portugal Drew With Serbia.

By Peterdaish (self media writer) | 1 year ago

Following the on-going world cup qualification matches. Portugal was playing against Serbia at Belgrade stadium in Serbia. This was one of the big matches as both teams were fighting for the top position in the table. 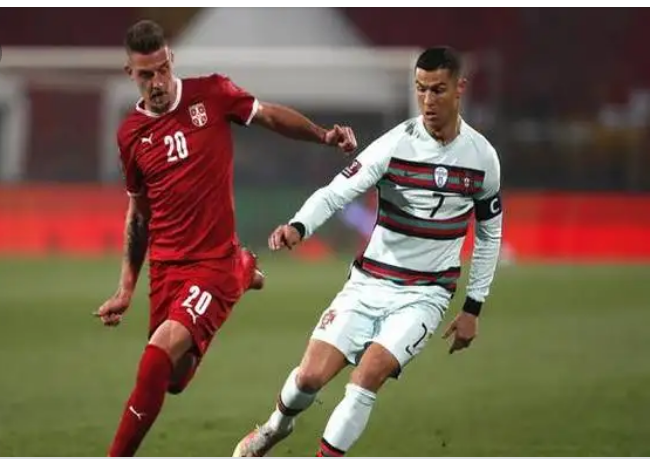 Both teams played well in the pitch with Portugal having all its superstar players on board to face Serbia. Superstar players like Bernando Silva, Cristiano Ronaldo, Diogo Jota and Bruno Fernandes drove the Portugal attacking power against Serbia. 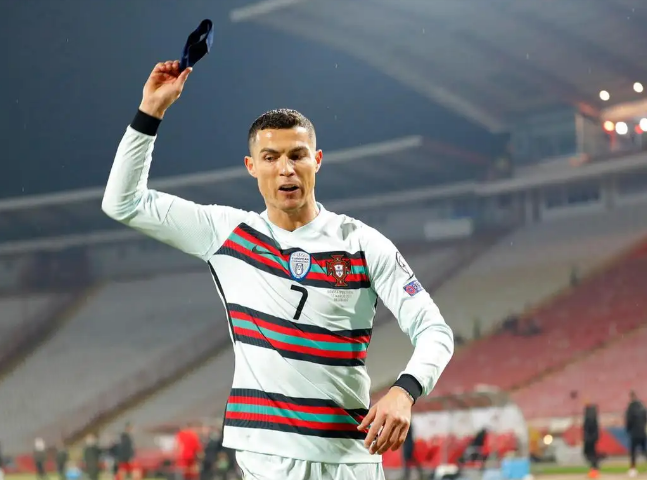 Serbia forward also consisted of stars like Mitrovic, Vlahovic and Dusan Tadic among others. Every side was eager to win to the match. Portugal was the first to net goals in the match with the two crucial goals scored by Diogo jota in the elven and thirty six minutes of the match. 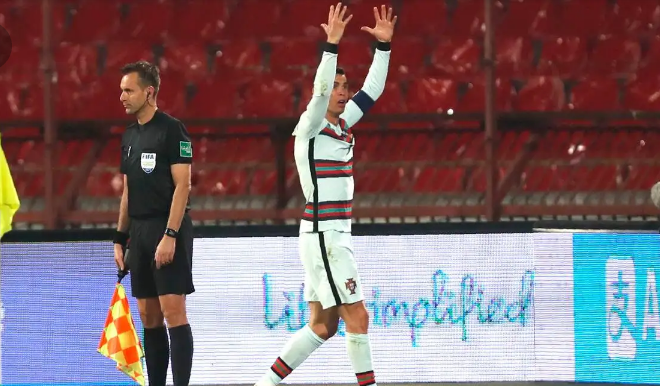 Both assisted by Bernando Silva and Soares respectively. The first half ended with Portugal having two goals and Serbia having not yet scored. In the second half at the early minutes of fourty six Mitrovic assisted by Radonjic netted the first goal for Serbia. 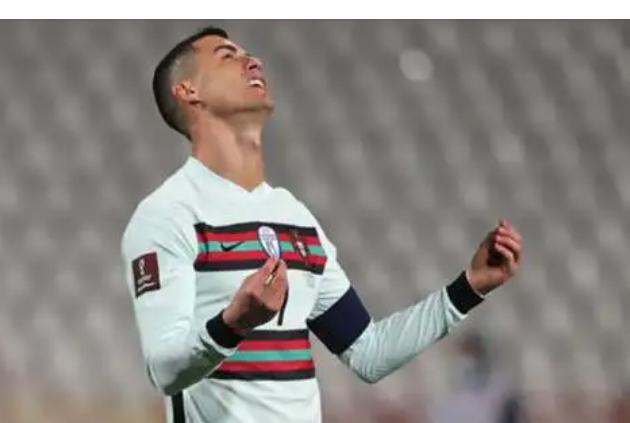 In the sixty minutes of the match Serbia scored another goal from Kostic assisted by Radonjic. Despite Milenkovic Serbia player getting a red card in the ninety minute of the match they still manage to hold the Portugal side in a draw results.

Due to frustrations from the Portugal players some of the players received yellow cards. Cristiano Ronaldo, Bernando Silva, Bruno Fernandes, and Fonte were given  yellow card s. Cristiano Ronaldo stormed out of the pitch seconds before the final whistle after all his efforts in winning the match were denied. 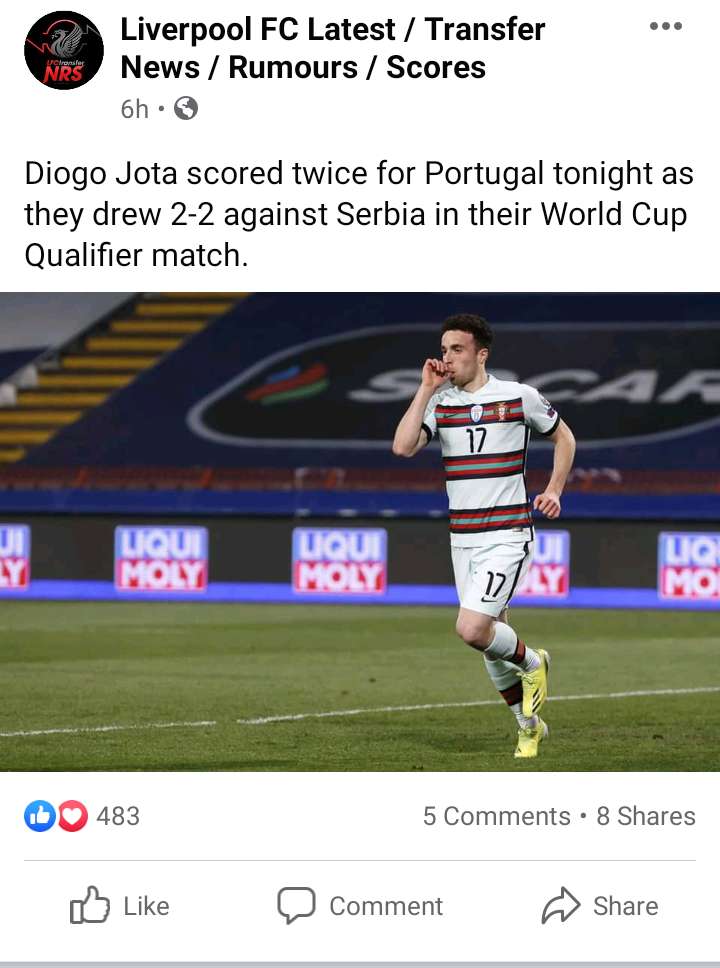 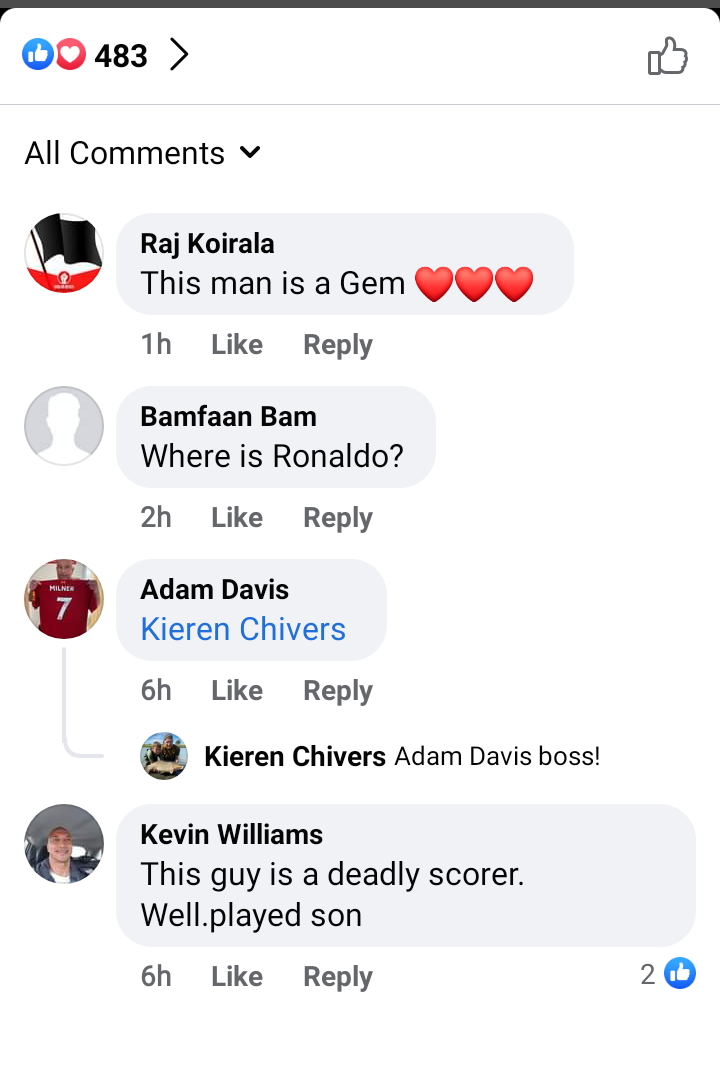 Diogo Jota portrayed a good and brilliant performance in the pitch. He is the one who netted the two crucial goals for his side Portugal. Currently Portugal is at the second position in the table with four points.