Best Player in Every Top 5 Major Leagues in Europe 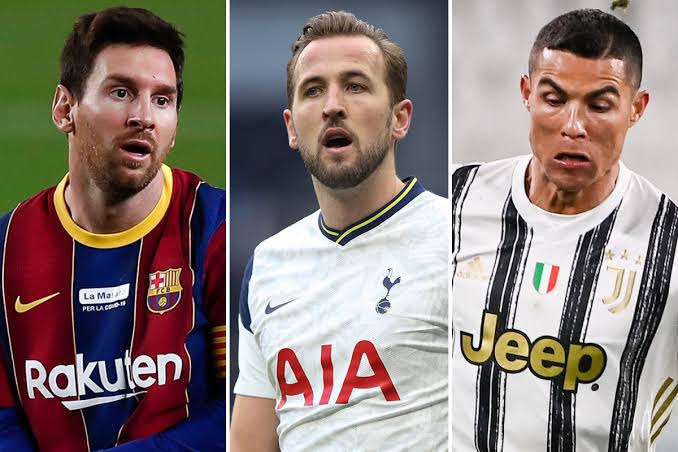 European Leagues are arguably the most followed leagues in football history. They have some of the most talented players in their teams. Today we are going to find out the best player in each of the leagues. Top 5 Leagues include; Premier League, La Liga, Seria A, Bundesliga and Ligue 1.

Premier League is the most watched league in football. The league has some of the finest players like De Bruyne, Pogba, Fernandes, Ng'olo Kante and Mohammed Salah. Harry Kane has been the best player both for his club and national team. In my opinion he is the best in the division.

Lionel Messi is arguably the best La Liga player of all time. He has spent his entire career in FC Barcelona. He has been winning the golden boot award in consecutive seasons. Other best players in the league include; Luka Modric, Toni Kroos, Benzema, Luiz Suarez and Oblack.

Cristiano Ronaldo is the only player right now who has won the golden boot in 3 major leagues. He has won it Manchester United, Real Madrid and Juventus. He is the most rated player in Italy. Other fine players in Seria A include; Lukaku, Immobile and Dybala.

The Polish striker is among the best centre forwads in the planet. Like Lionel Messi, Lewandoski has also been winning consecutive golden boots. Other great players in the league are; Haaland, Mueller, Nuer and Kimmich.

Ligue 1 has some of the beautiful talents especially in Paris St. Germain. Neymar Jr, Mbappe, Verrati and Sergio Ramos are among the best talents in football. It is difficult to pick between Neymar, Mbappe and Verrati.

Which player do you think is the best in Ligue 1 between Neymar and Mbappe? Leave your comments below.

Key Players Set to Prove Their Club worth in EFL cup, Carabao CUP