By ArntoTu (self media writer) | 7 days ago

Arsenal will have to postpone or get rid altogether their plans of signing top target Martin Zubimendi from Real Sociedad in the summer. The Spaniard has reportedly agreed to pen a new contract with the Spanish giants, which will consequently extend his tenure at the club for five more years. Edu Gasper had opened talks with the player but it seems he never got the best response from the player.

“Real Sociedad have managed to convince Zubimendi to stay at the club despite strong interest from Arsenal. The 23 year old will commit five years of his future to the club. His agent is believed to have played a huge part in persuading the player to stay at Real Sociedad since he is an important figure at the club,” commented Ian Baker. 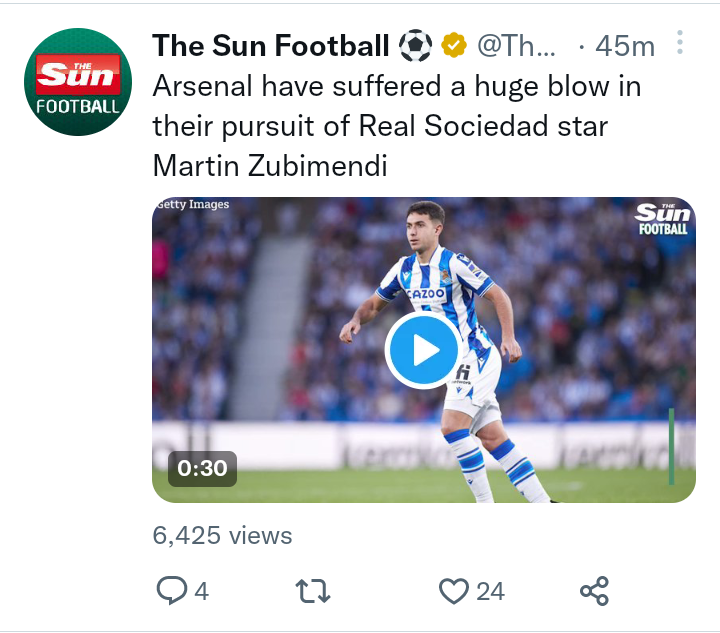 Screenshot: Martin Zubimendi has agreed to pen a new contract with Real Sociedad

Zubimendi has been compared on countless occasions to Arsenal’s Martin Odegaard. Not only is he a leader on the pitch, but Is also a work horse and is very creative in the offensive third of the pitch. He currently has 11 direct assists this season in 18 appearances which currently ranks him first in the La Liga for most assists. 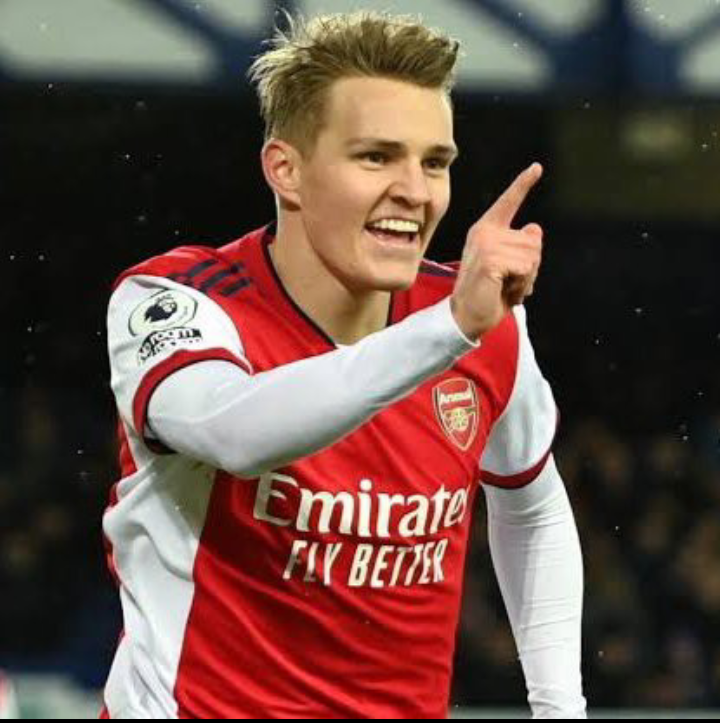 Martin Odegaard has been sublime for Arsenal this season. (Image: Courtesy of Google)

The interest in Zubimendi clearly shows that Fabio Vieira is not yet at the level Mikel Arteta is comfortable with. The Portuguese attacker needs to add more muscle so that he can be stronger with the ball on his feet and without. He has been doing a lot of gym work lately but that has come at the expense of actually sharpening his on-pitch skills in the training ground. 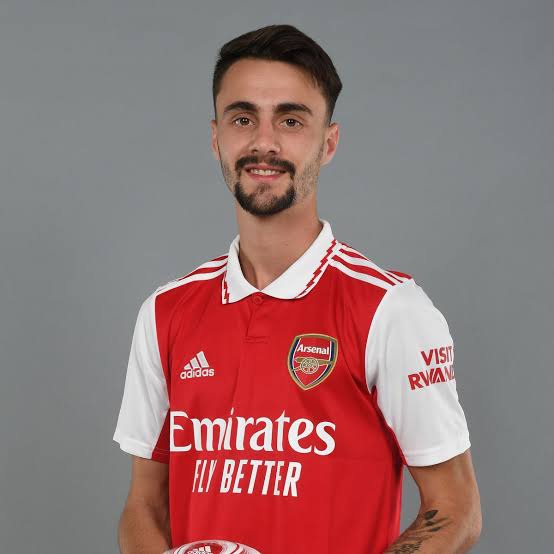 Fabio Vieira is yet to hit the ceiling at Arsenal this season. (Image: Courtesy of Google)

Now that talks for Zubimendi have evaporated, Vieira must be keen to exert himself as a fierce rival for Martin Odegaard. He has to ensure that every time he gets minutes to play he plays with all his intelligence or else he will be a familiar face in the reserve list. Odegaard being captain must not shake his ambition to be the best at the club.