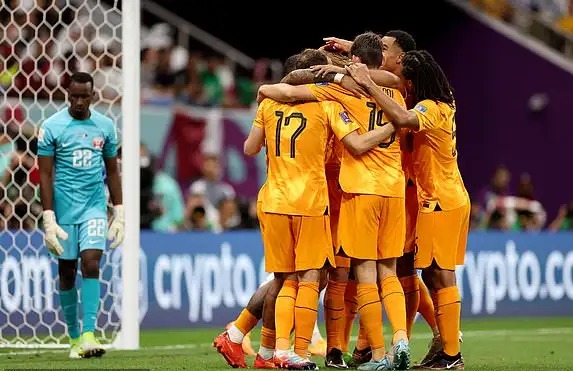 The Netherlands won against the Qatari team in the last match of the group stage.

The Netherlands team therefore finished in first place in Group A by winning the group stage of the World Cup.

Van Dijk's teammates started the match aggressively as they were the best team on the field and were more powerful than the Qatari team.

The Netherlands team scored the first goal in the 26th minute and it was scored by Cody Gakpo who gave his team the lead.

This is how the first half of the game ended and the Netherlands team was the best and claimed the power of the host team of the World Cup.

In the second half, the Netherlands team started aggressively as they wanted to kill the game to avoid surprise.

In the 49th minute, the Netherlands team scored the second goal and it was scored by Frenkie De Jong, who extended the lead to his team.

After that, the Netherlands team managed the game calmly while the coach started to replace the important players of his team for the next matches of the competition. 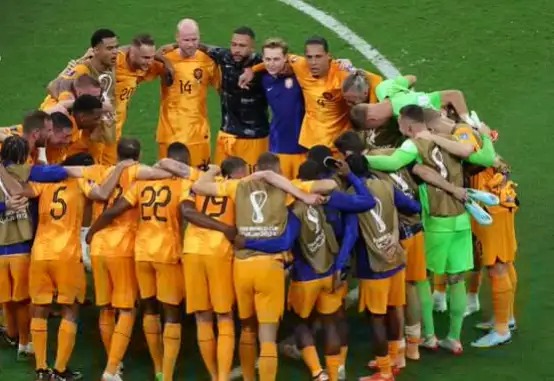 The Netherlands beat Qatar and qualified for the round of 16 of the World Cup after winning 2/0.

The Netherlands team has passed the group stage of the World Cup in the 9 times they have participated in the World Cup.

Average 100% World Cup group stage record is the best record by any team in the tournament's history.

Back with a Bang: Uhuru's Tough CS Makes Comeback to Public Service After Landing this Amazing Job