By Sapphire03 (self media writer) | 6 months ago

Chelsea are in Orlando for training and will face Charlotte F.C. on Thursday. Tuchel's squad is growing in strength, and Blues fans are eager to see their new players make an impression. Because Sterling and Koulibaly had not completed their full pre-season training, the first pre-season match featured familiar faces.

The Blues have announced the pre-season squad numbers for their new signings and one returning loanee a head of Thursday's match. Chelsea new winger, Raheem Sterling has been given the number 17 jersey, which was left vacant after Saul Niguez returned to Spain at the end of his loan spell at Stamford Bridge. 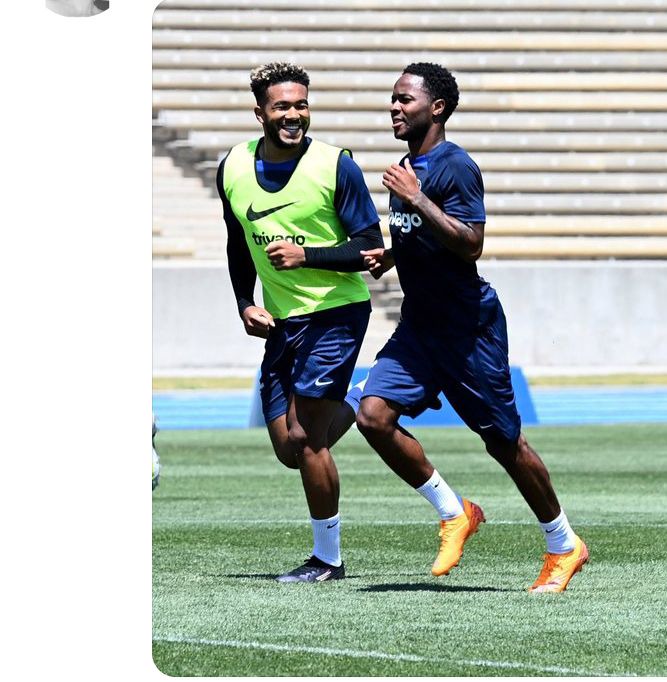 Kalidou Koulibaly has been assigned the number 26, which is a familiar uniform he wore in Italy. It comes as a bit of a surprise that he was given a shirt that hasn't been worn since John Terry, a club legend, left the organization in 2017. Perhaps, the Senegalese defender might be the guy to match Terry's ability in Chelsea. 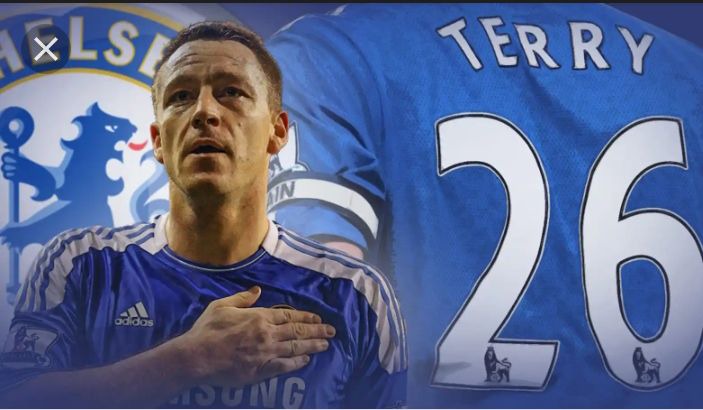 Another prominent player eager to push his claim in Tuchel's starting lineup is Conor Gallagher. The Cobham graduate gave us a glimpse of the type of game we can possibly from him anticipate in the coming season. As a result, his promising display has been rewarded with number 15 shirt as an assurance for gaming time. 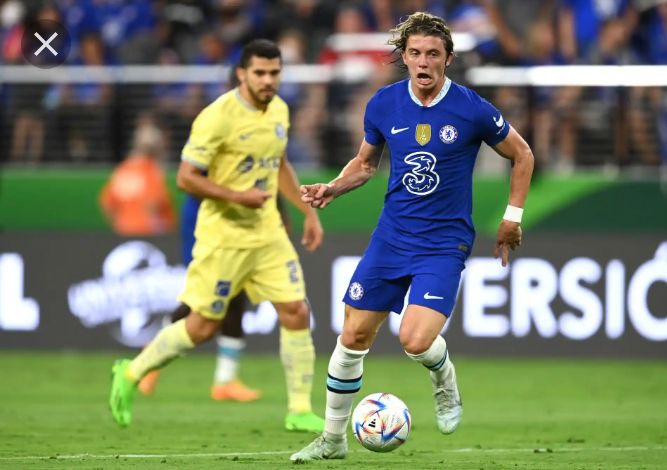