Everton are set to face Arsenal on Monday night amid crisis of management fall out. Everton's Chief director Marcel Brands has announced his departure from the club. This decision comes after a stream of awful showdown by the Merseysiders having won last on September 25 against Norwich.

Rafael Benitez's Everton has failed to impress this season after 14 matches languishing to Neighbours Liverpool at the Goodison Park in the past middle of the week that has seen them dropped further on the table. According to the Athletic ,Marcel Brands is eyeing for an exit based on this merits. 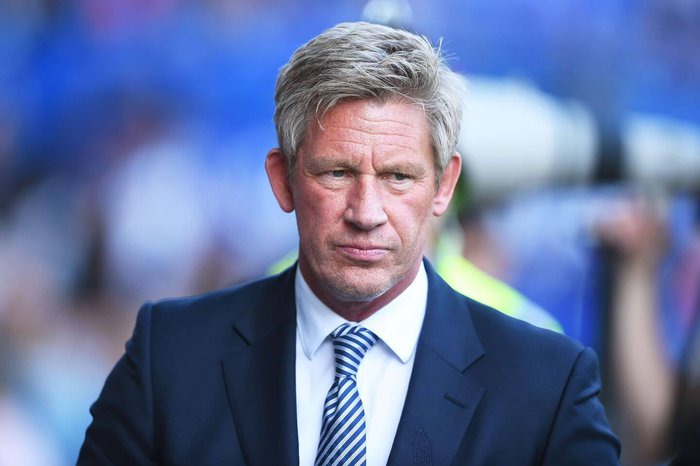 After a disappointing result the previous fixture, Mikel Arteta is more than determined to take his chances on a more weakling Benitez's side. His determinations are confirmed Arsenal received good news of Granit Xhaka been welcomed back in full training. According to Arteta ,this is a boost for Arsenal.

" It's very positive because the evolution he is making is great, he is partially training with the team and he is heading in the right direction. "

This news of the Swiss who has been sidelined nearly three months after acquiring an injury, has a good taste for the Arsenal fraternity many believing that the top four race is just now getting started. Arsenal are set to visit the Merseysiders and are expected to capitalise on their advantage to keep their top four chase alive. What is your take when Arsenal tour Everton?

4 Exercises Men Should Do To Improve On Their S3xual Health