By Footballwizzardjerry (self media writer) | 21 days ago 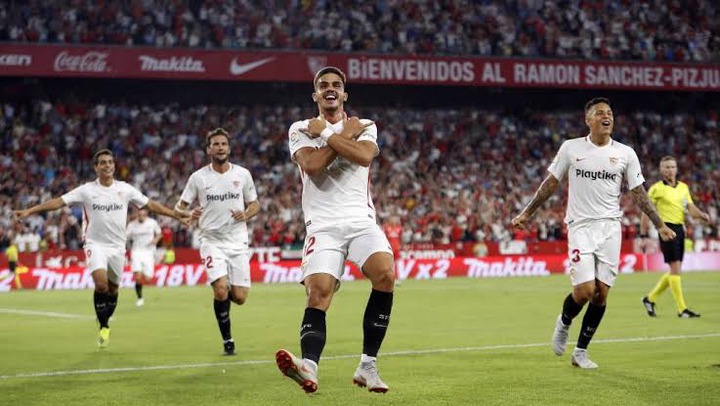 Sevilla will be aiming to maintain their unbeaten start to their 2021/2022 Seria A campaign, when they take on out of form Granada in a fascinating league clash tonight.

The visitors have won 4 & drawn 2 of their league assignments thus far which has catapulted them to 4th position in the Laliga standings with 14 points, while their counterparts tonight are winless in their opening 7 fixtures, with 3 draws & 4 devastating defeats which leaves them deep in the relegation zone at 18th spot in the table with 3 points. Sevilla saw off Granada 2-1 in their previous match.

Considering Sevilla's fine form, we back away team to win. 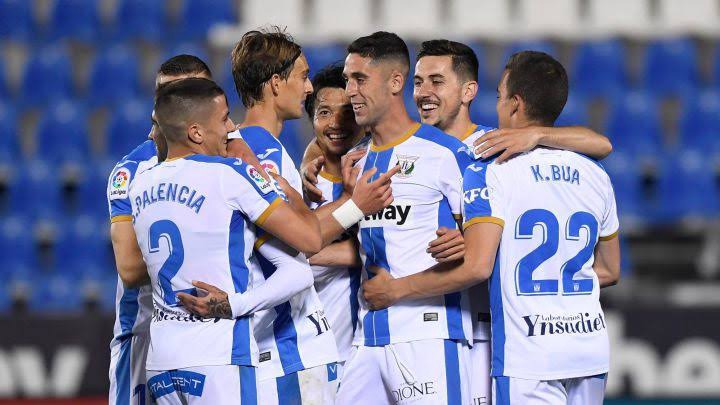 Leganes have undergone a rejuvenation in their recent assignments, having won their last 2 matches on a trot, conceding 1 goal & keeping 1 cleansheet in the process & sit 15th in the Laliga 2 table with 8 points, 9 points behind league leaders Sporting Gijon as they aim to continue their chase to gain promotion back to the Spanish top flight next season.

In comparison, the visitors have undergone a slump in recent weeks, they have managed only 1 win in their last 7 establishments, drawing 4(L2) including a 1-1 draw with Real Zaragoza in their most recent outing. The last meeting between the pair ended in a 3-2 thriller in favour of Leganes. 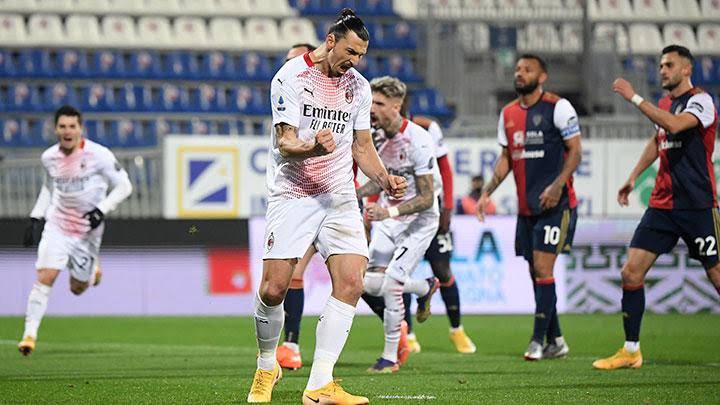 The Rossoneri will be seeking to make ammends for their 2-1 loss to Spanish powerhouse Atletico Madrid in the UCL last time out, when they square off against fellow high flyers Atalanta in an appettizing Seria A round 7 clash tonight.

Ibrahimovic & co have enjoyed a stellar start to their domestic campaign, having won 5 & drawn 1 of their first 6 league fixtures which has inspired them to 3rd spot in the Seria A table with 16 points, only 2 points adrift toppers Napoli as the title race slowly takes shape.

On the other hand, the hosts have won 3, drawn 2 & lost 1 in as many games & sit 7th in the table with 11 points. Atalanta have remained vulnerabe in the back, having conceded in 5 of their last 7 outings. Ac Milan cruised 2-0 past Atalanta in their previous encounter.

All factors into consideration the best pick here is, Ac Milan to win or draw. 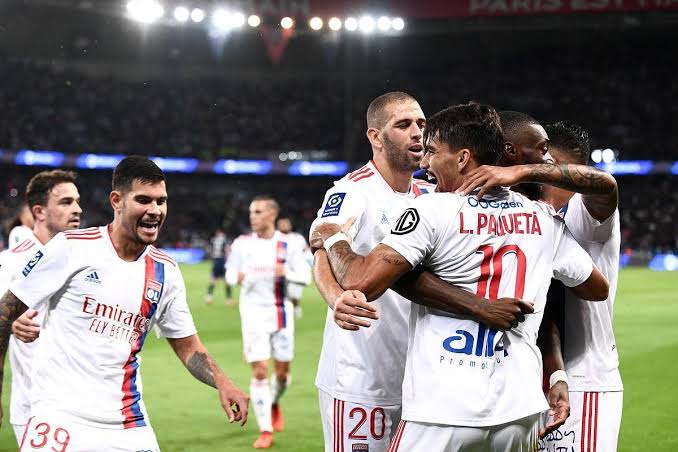 The Les Gones will be hoping to extend their unbeaten run to 4 consecutive matches across all competitions, when they face off against a wounded St Etienne side in a thrilling league match today.

Lyon will head to this encounter in a bouyant mood, having won 5 of their last 7 establishments, conceding 4 times & have kept 3 cleansheets in the same run & sit 7th place in the Ligue 1 table with 12 points.

In contrast, the hosts are without a win in their opening 8 league games(D3L5) & have lost their last 5 matches in a row which leaves them anchored rock bottom in the table with 3 points, with relegation looking inevitable if they don't improve in their results.

Considering Lyon have won their last 3 successive head to head duels against St Etienne & both sides prowess in attack, we fancy away team to win & both teams to score.