It had been such an incredible week with Champions League teams clashing against each other. These are some of the players who showed great game in various positions. 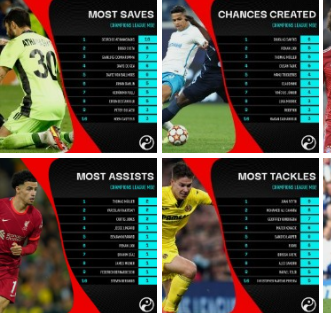 Most assists in the Champions League during MD2:

Most take-ons completed in MD2 of the #UCL 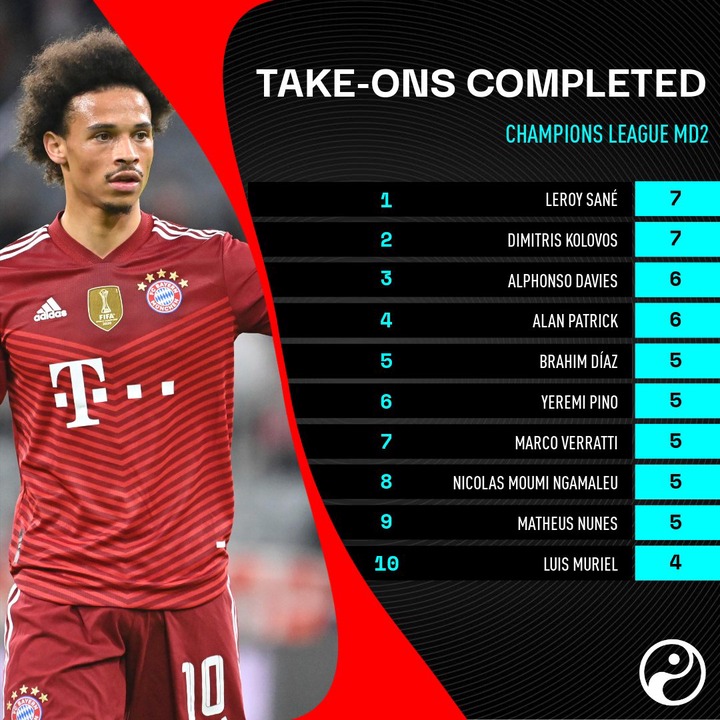 Douglas Santos created more chances (6) than any other player in the UCL during MD2.

This is the second most by a player in a single game this season. 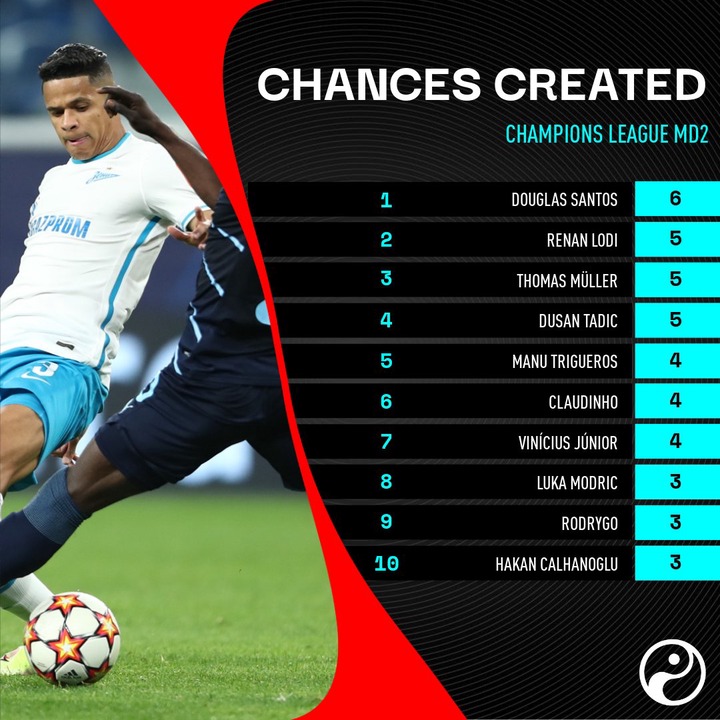 Riyad Mahrez attempted more shots (7) than any other player.

Danilo Arboleda made 13 clearances against Real Madrid, the most by any player. This is such recommendable stat.

His defensive efforts were rewarded with a win against the 13-time winners.

Georgios Athanasiadis made more saves (10) than any other goalkeeper in the UCL during MD2. 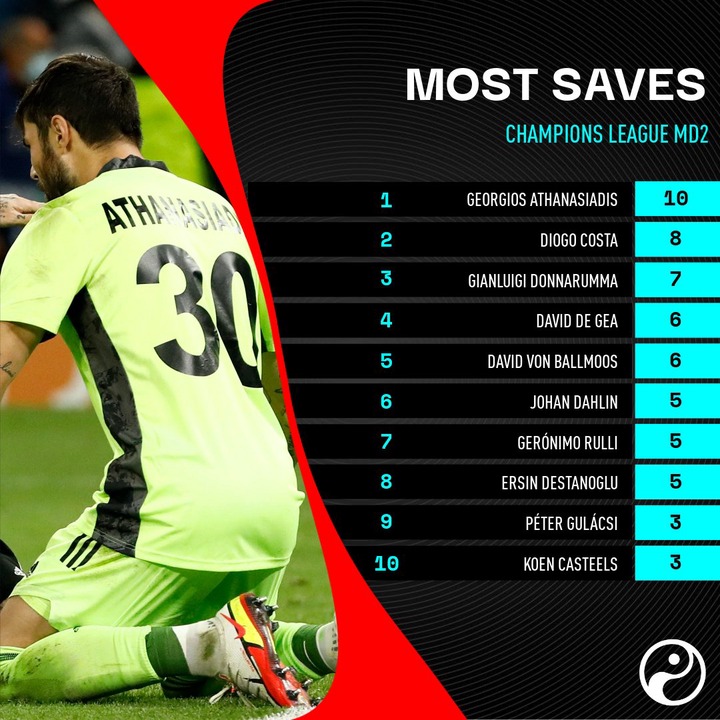 The most by any goalkeeper in the Champions League this season.

Merih Demiral won more aerial duels than any other player in the #UCL during MD2.

Juan Foyth made more tackles (9) than any other player in the Champions League during Match Day 2. This is the most by any player in a single game this campaign.

Finally, PNU Resolves And Joins ODM In A Bid To Revive Kenyan Economy After 2022

Dead End For Kalonzo, Mudavadi and Gideon Moi's Presidential Hopes After What Was Revealed By Sudi