By TheRealLionKing (self media writer) | 6 months ago 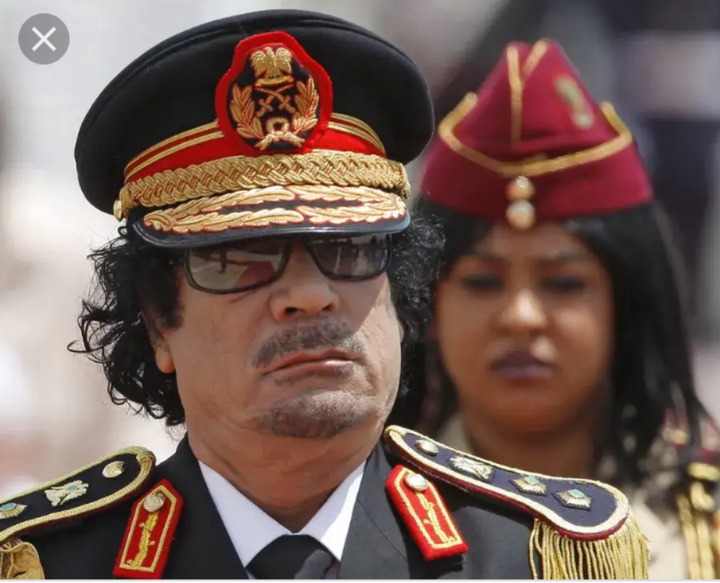 Muammar Gaddafi was a Pan-African leader who led Libya for close to four decades. His regime was known for socialist economic models and funding liberation struggles in other parts of Africa. His approach on world issues and his dalliance with the former USSR regime pitted him against the Western leaders. He was shot dead on 20th October 2011 during the Arab uprising protests that rocked the Arab nations during that time.

Muammar had ten children among the Al-Saadi who was a professional footballer. He was born in 1973. He played for local clubs where matches were arranged in his favour. One law prescribed that commentors only mention his name during the games. His fellow players were referred by their jersey numbers. It was said that the referees favoured his side. Fans who protested the decisions were often silenced by anti-riot police. Al-Saadi rose through the ranks to become the Libyan national team captain. He had eighteen caps for his country scoring twice. 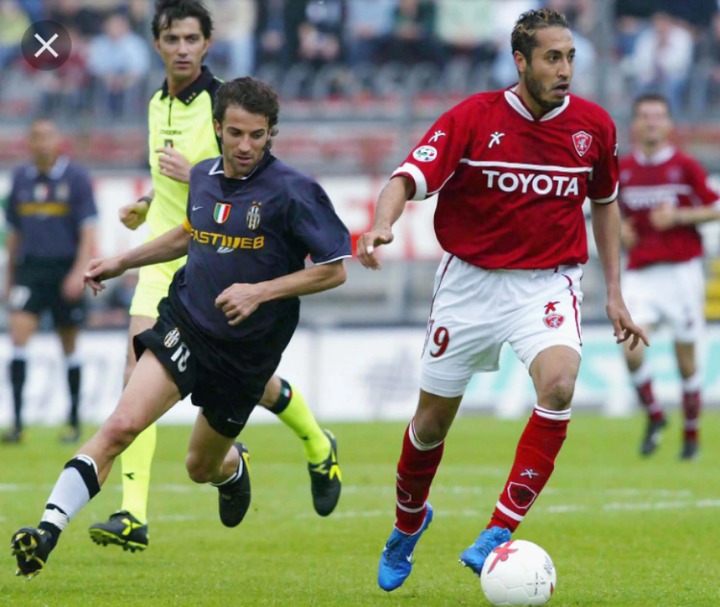 He was signed for Italian serie A club Perugia in 2003 where he failed to impress. He hired the Argentine legend Diego Maradona as his technical consultant and Ben Johnson as his personal trainer. He was the perfect example of the person who has a quarter of a talent and a rich dad. He played one game before failing a drug test. He joined in 2006 Udinese where played for just ten minutes throughout the entire season. He was sold for 2006-2007 season to Sampdoria where he didn't play for a single second.

He retired to become the president of the football federation in his country. The interference by dictators and other powerful figures in football may be a death knell on the beautiful game. They bribe and sponsor their children who can't even kick a ball to play for good teams at the expense of the talented ones.

The problem is not just confined in the pitch, oligarchs and other dictatorial regimes buy and bankroll big European clubs. Some few examples are Roman Abramovich who owns Chelsea and The Arab billionaires who own Manchester City and PSG. The rich guys pour huge amounts of money to buy quality players while the poor clubs are condemned to relegation. 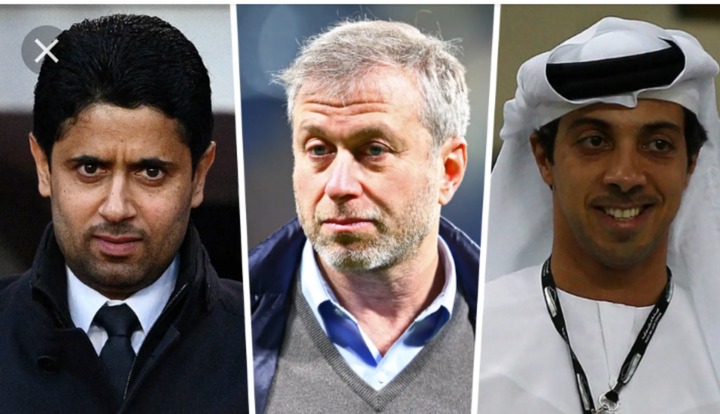