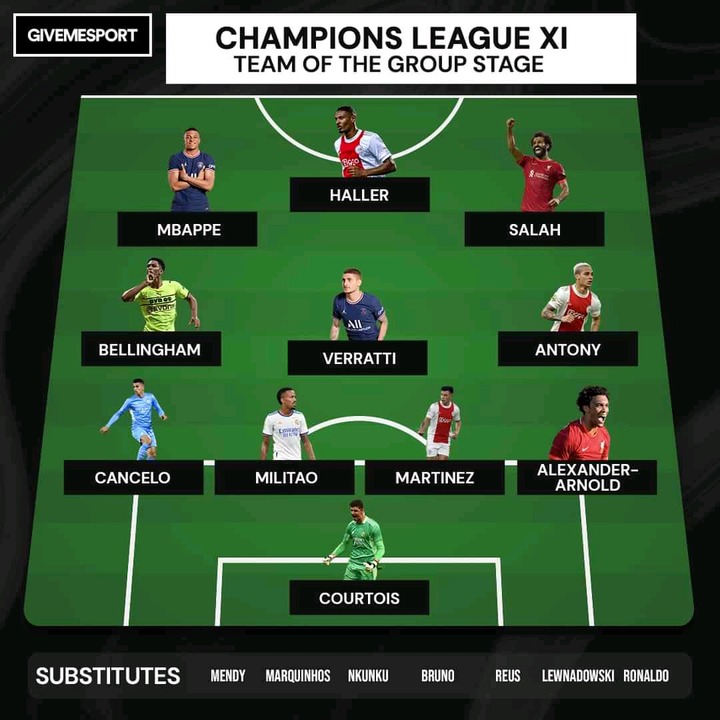 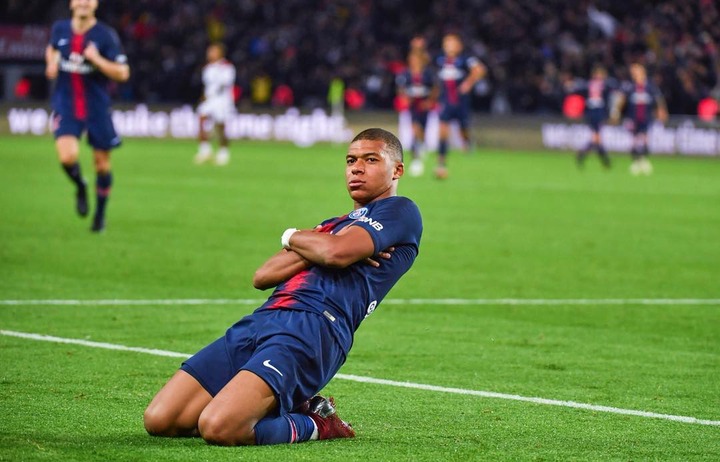 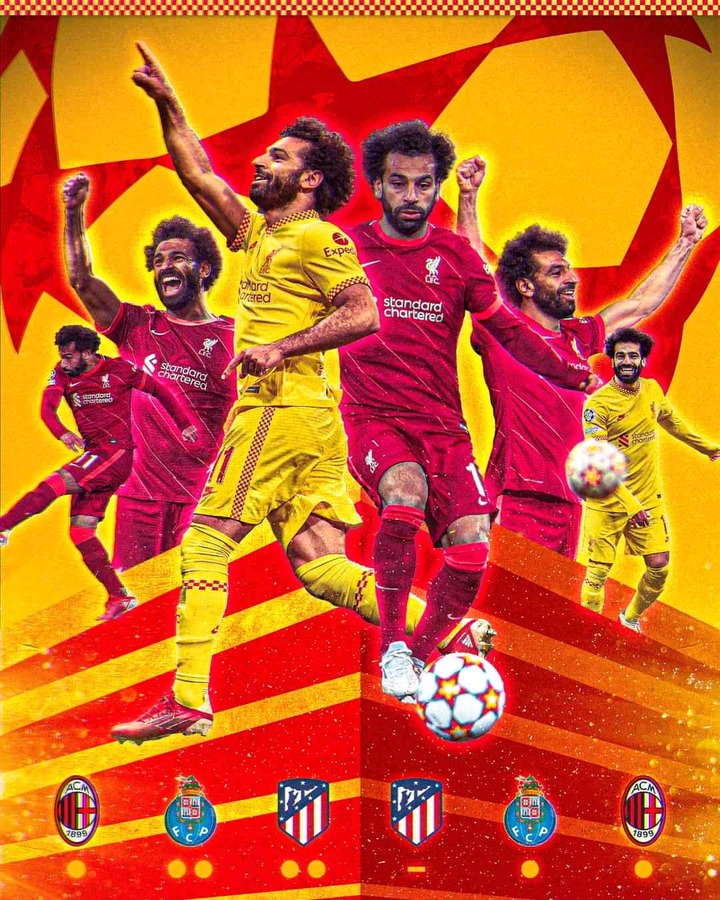 Meanwhile, PSG'S Marco Verratti, Ajax Amsterdam's Anthony and Borussia Dortmund youngster Bellingham dominate the midfield of the Champions League team. Manchester City's João Cancelo and Trent Alexander Arnold of Liverpool have been appointed as the best wing backs of the group stage of the Champions League with Militao of Real Madrid and Martinez of Ajax starting as centre backs with Real Madrid's Courtois starting between the sticks. However, Chelsea's Édouard Mendy, Marquinhos of PSG, Nkunku of Leipzig, Manchester United duo Bruno Fernandez and Ronaldo and Bayern Munchen striker Robert Lewandowski being selected as substitutes. ARSENAL: Huge Boost For Arteta Who Finds Squad Re-Enforcement Ahead of Liverpool Tomorrow

Well Predicted Match To Place On And Earn Big Money

Rangnick Without Maguire, Ronaldo, Shaw & Bissaka On How United Could Line-up Vs Brentford Tonight