"He's Our Best Player, Never Leave Him Out" The Best Manchester United Player Against Aston Villa Manchester United are back to action at Old Trafford against Aston Villa after a disappointing loss to West Ham United over the weekend in the Carabao League Cup competition.

Ole Gunnar Solskjaer went with his best team as the rested star players were back to the starting line up.

The Red Devils begun on a front foot as they carried the ball forward with the intent of scoring first to relieve the pressure of the attacking Aston Villa players. 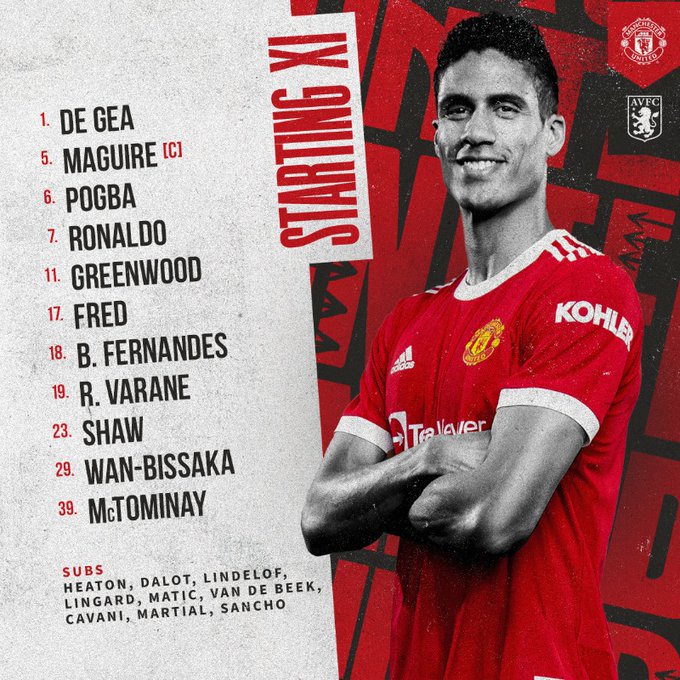 All the Manchester United players were at their best as they played as a single unit in both defending and attacking without giving the opponents any chance to hit them first.

David De Gea made a brilliant save after an error from Harry Maguire who had given a poor back pass from the pressure of Aston Villa. 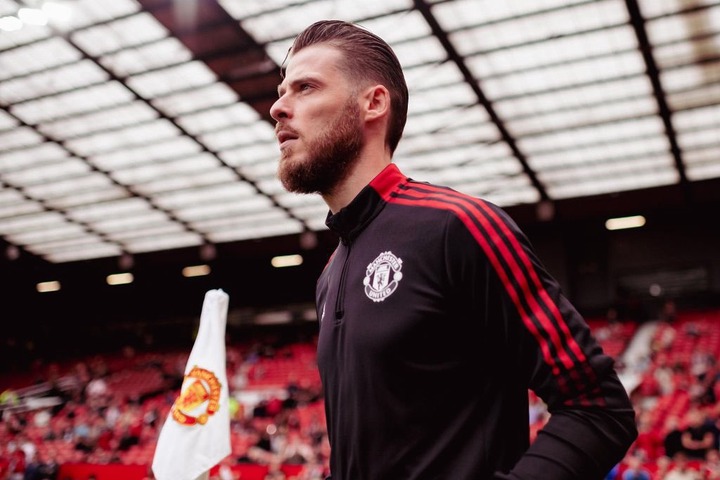 However, Bruno Fernández turned out to be the best player for Manchester United in the first half which ended in a barren draw.

The Portuguese midfielder made some brilliant runs behind Aston Villa's defenses as he linked well with his teammates.

He also attempted several shots towards goal even though he did not get a clear chance to put Manchester United ahead.