Who Should Be Manchester United Captain, Ronaldo, Maguire Or Anyone Else?

By Sports-Arena (self media writer) | 4 months ago

Harry Maguire has endured some of the worst form of his Manchester United career in recent weeks. He has been very much poor. His performance has been a bit down. Many of the goals that United are conceding are coming from Maguire mistakes. 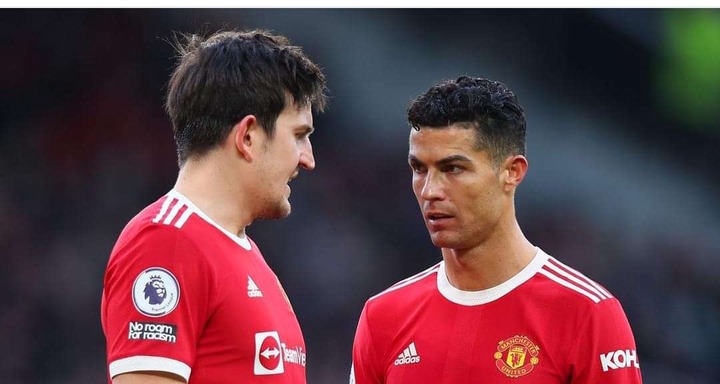 Mirror reports that United dressing room is divided. It is reported that Maguire, Cristiano Ronaldo and the rest of the team are not talking from the same page. It is by this reason that United's interim boss has been urged to take the captain's armband from Maguire after his recent run of dismal form.

Many fans have tipped Ronaldo to be the one who should take the armband from Maguire. Others have suggested that Degea should be given the armband. He is one of the most respected player in that Manchester United team because he’s the one who has actually kept them in the position to be fourth in the league at this moment in time. He is making a lot of saves that are keeping United in the game. 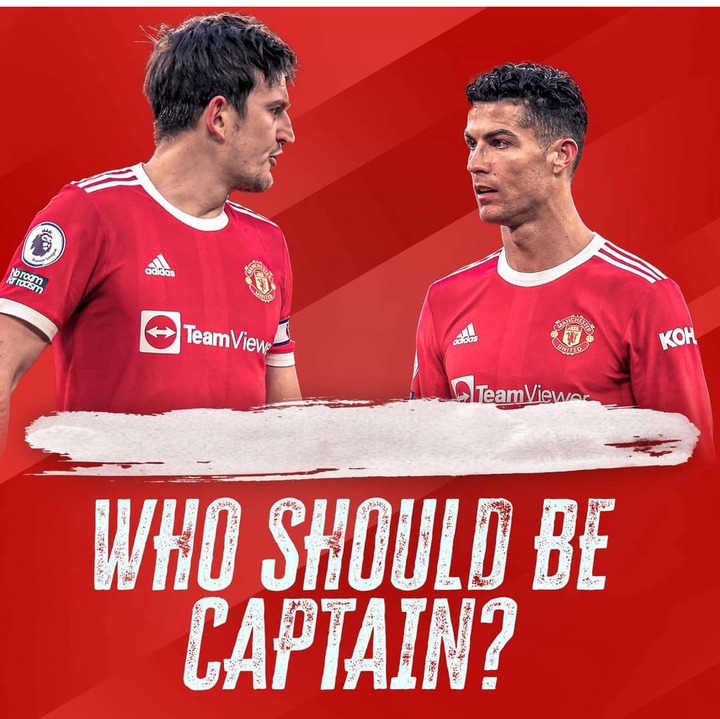 United fans have also given their views. Many says that Maguire even don't deserve to be in the team. They suggest the captain to be Degea, Bruno or Ronaldo.

The captaincy differences may be one of the major reason that is bringing the divisions in the dressing room. Football pundits suggests that Rangnick should try to bring a change by selecting another player.

Below are some views from the fans. 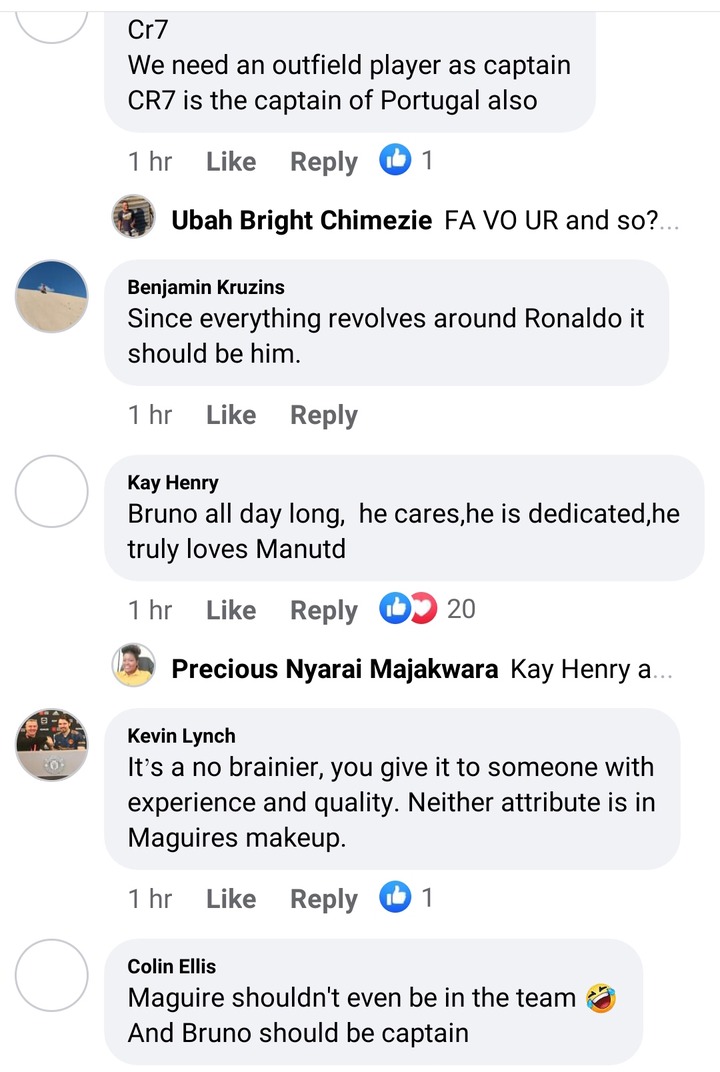 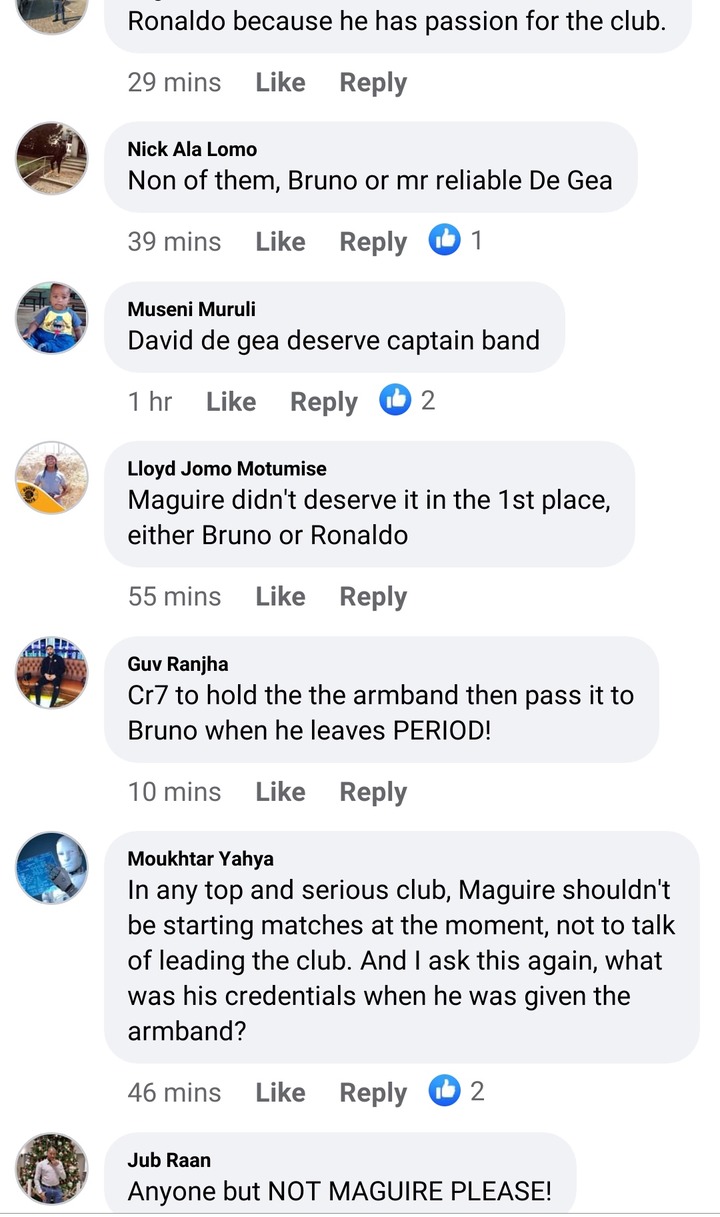 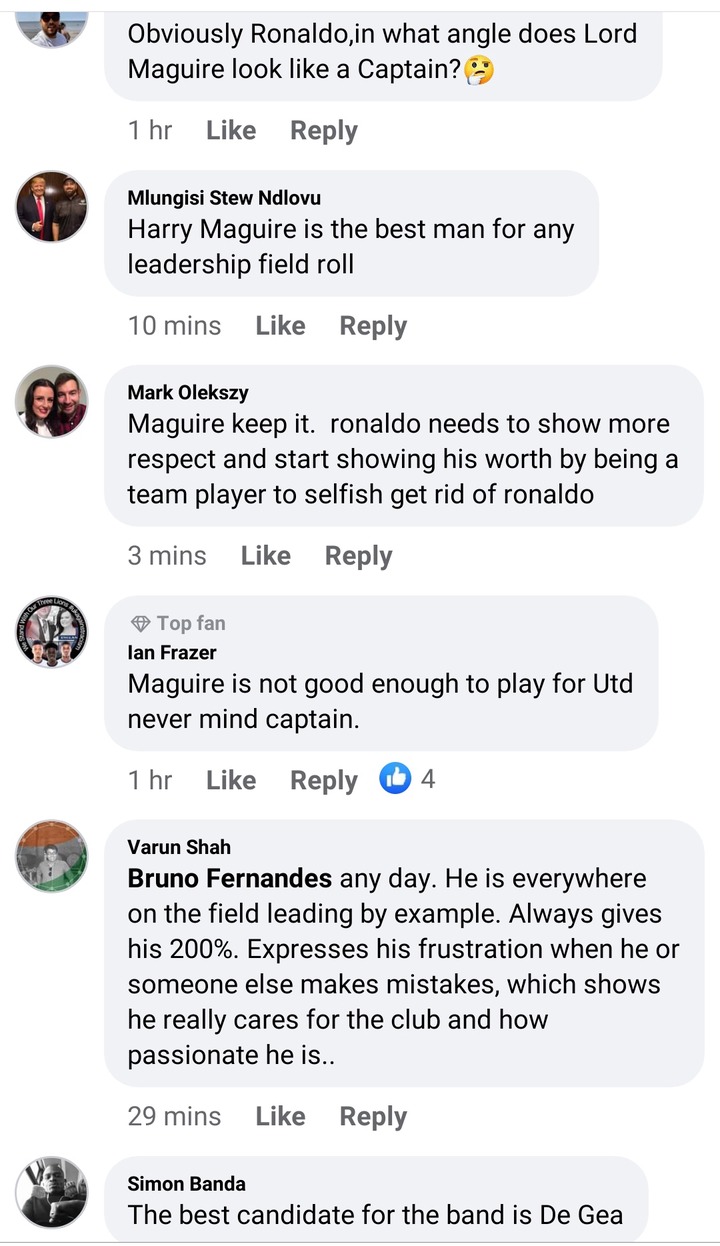