Solskjaer has lost seven of his 11 Champions League games as Man Utd manager. Van Gaal and Mourinho combined lost six of their 20 as boss. Bad stats for Ole. 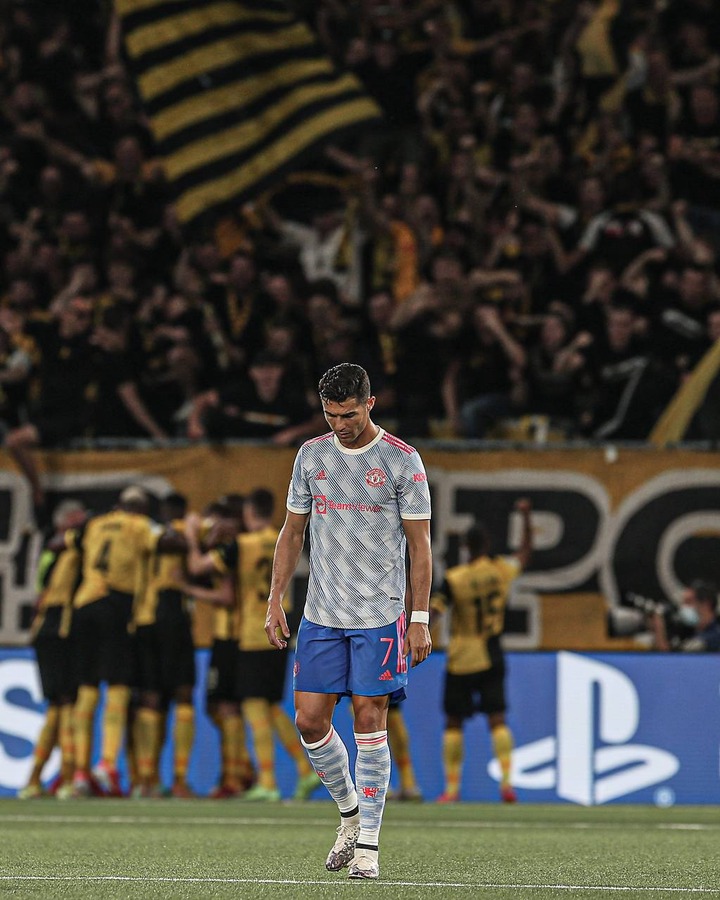 Manchester United had only two shots at goal the entire game and both shots were taken by Cristiano Ronaldo. The Red Devils did not have a single shot at goal after the 25th minute. Ronaldo now has equalled Iker Casillas record of the most Champions League appearances which is 177 appearances. He has scored in 17 straight UCL campaigns. 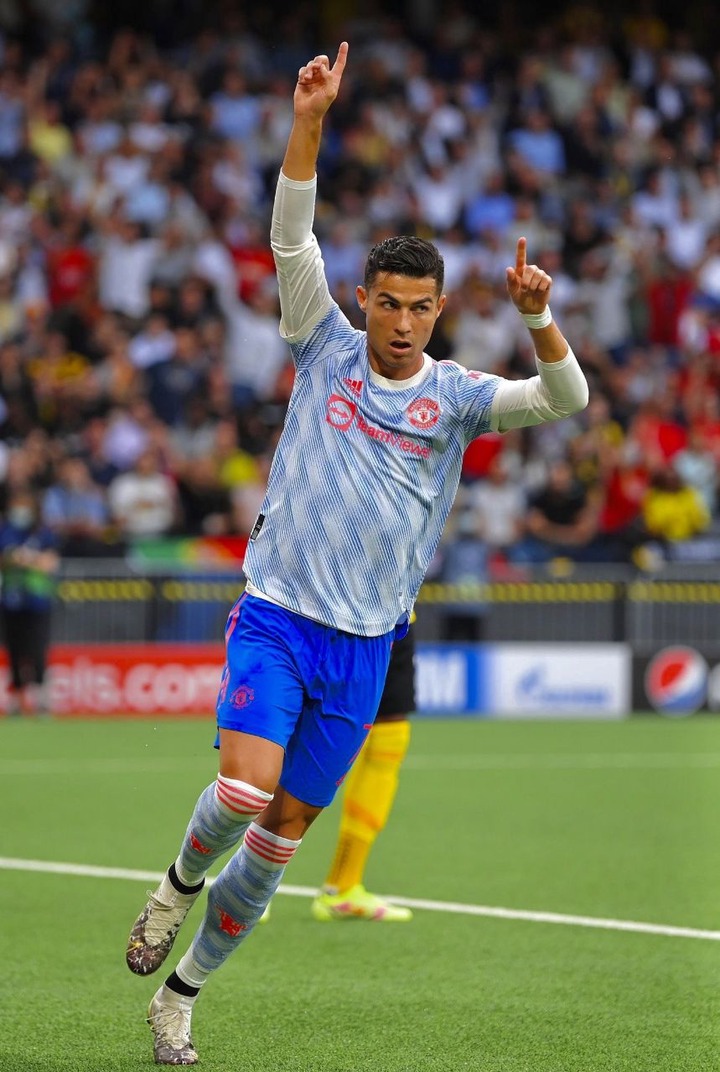 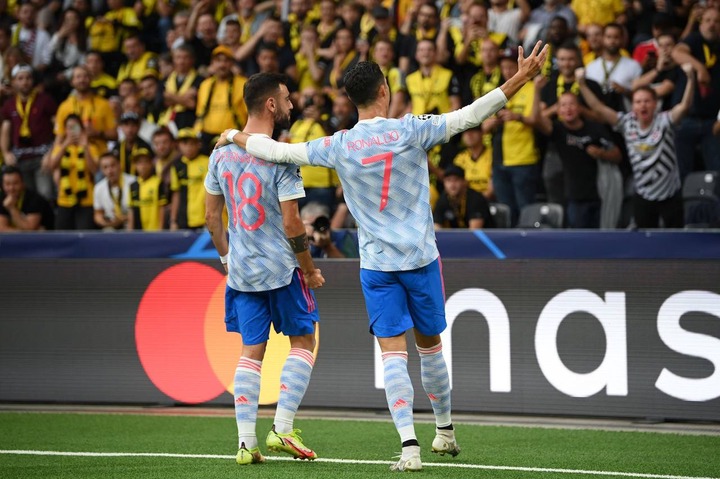 10 men united failed to protect their advantage and after constant pressing, Young Boys found an equalizer. The team which were showing no fear would continue with their persuit and pressure on the Manchester United defence. Jesse Lingard, after a very successful weekend, was subbed on for Ronaldo. His misplaced and reckless backpass error gifted Young Boys the winning goal and very important three points. 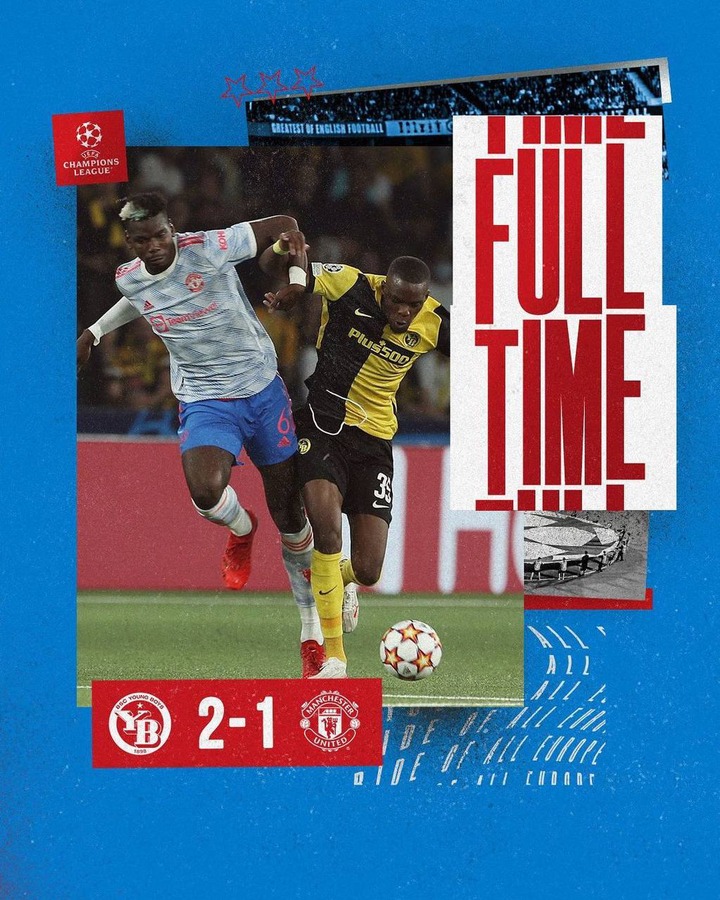 "My wife Cheated On Me With My Cousin Because He was Rich, They Kept Lying To Me" A Man Narrates