Wonderkids That Never Fulfilled Their Potential. 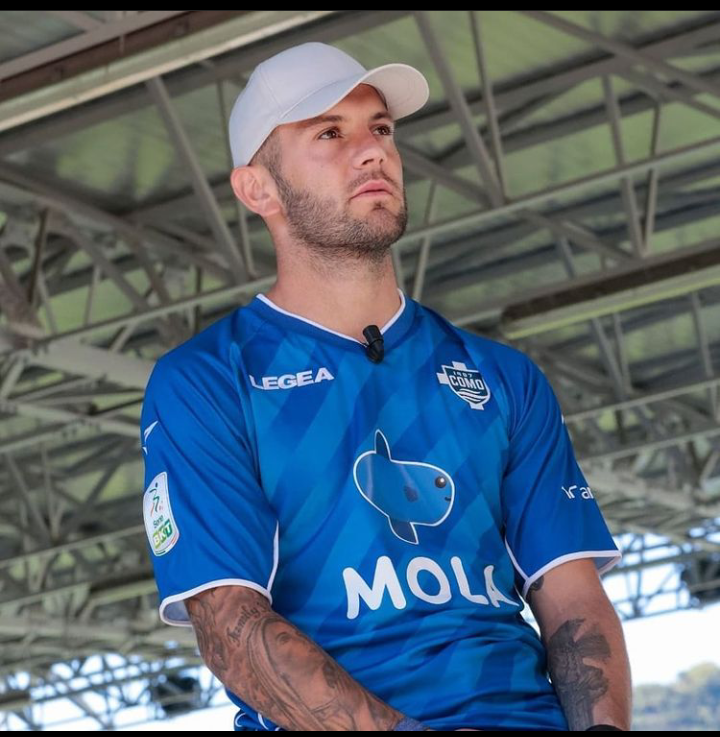 Once English football's great new hope Jack Wilshire broke through at Arsenal at a time when technicshort-termal ability rather than physical prowess was beginning to be looked upon as the prime indicator of top central midfielders with Xavi and Iniesta defining the era.

Wilshere made a mark on them putting in a man of the match display in the gunner's Champions League tie with Barcelona in 2011 completing all four of his dribbles in 93 passes against the legendary midfield trio but sadly at just 19 that was about as good as it got for the precious young talent.

Hed miss almost the entire next season with injury and would become a running theme of his Arsenal career with several campaigns either severely or entirely disrupted by various setbacks. 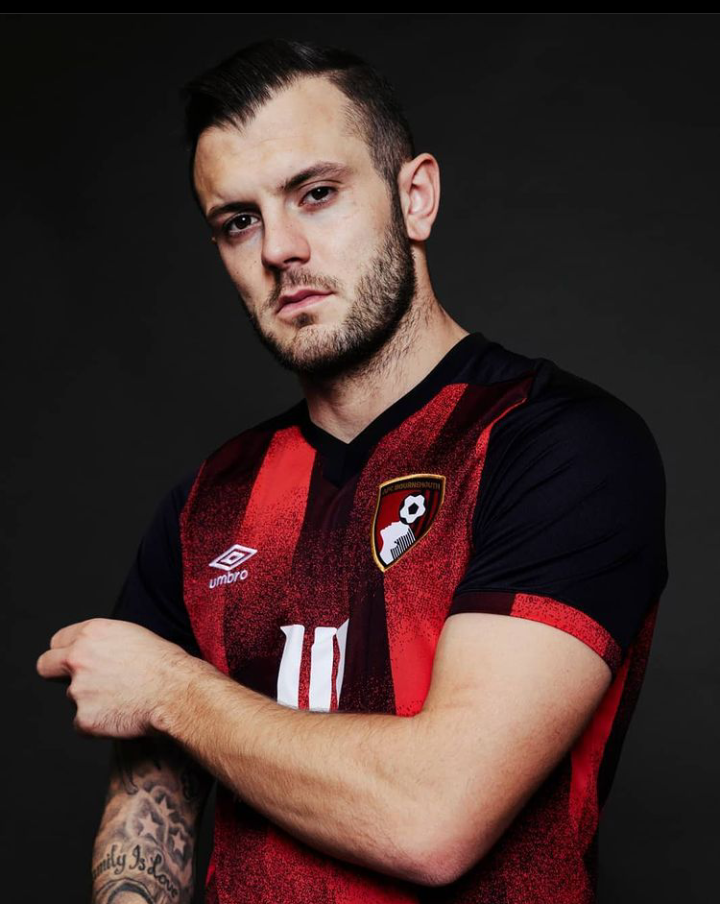 Wilshere lost fitness and confidence and rarely looked like a player so many had pinned their hopes on. After a loan spell at Bournemouth, he moved permanently to West Ham in 2018 a decision he since revealed he regretted. He made just six Premier League starts for the Hummers following a short term deal at Bournemouth was released in the summer of 2021. He plays for FC Como in Italian Serie B. It is still pretty easy to remember Asensio looking one of the world's very best young players, after impressing on loan at Majorca in the segunda division as a teenager, the Spaniard made a step up to La Liga in 2015-16 racking up 10 assists for Espanyol the same as Gareth Bale. 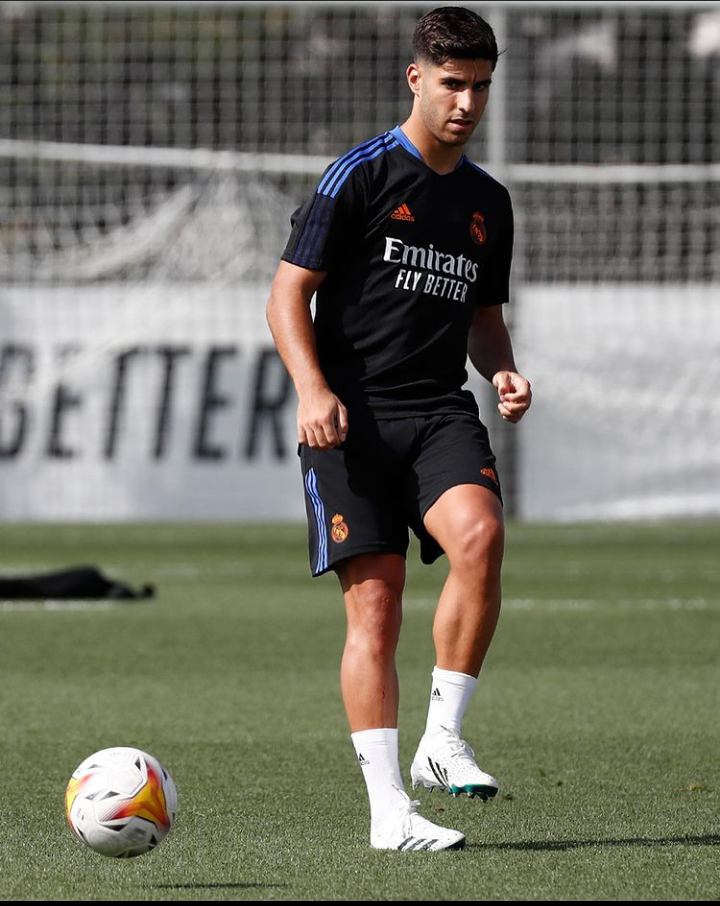 After returning to his parent club Real Madrid a goal against Sevilla in UEFA Super Cup announced him to the World and a similarly sublime finish against Barcelona in 2017 seemed to confirm his future superstar status.

Superb dribbler with excellent vision and an eye for the goal Asensio looked set to eventually take up the mantle from Ronaldo and Bale. But in 2019 when he was still just 23 the football world was already talking about his downfall. His key passes had dropped off majorly he'd begun to look aimless on the ball and he was failing to start regularly under Zidane.

Despite a small redemption in the 2021 campaign, he still struggles to find consistency to his game but while he hasn't live up to his original billing Asensio still has time to find his best form at 25. And with Ancellotti now playing in an advanced midfield role we may yet see his game evolve.