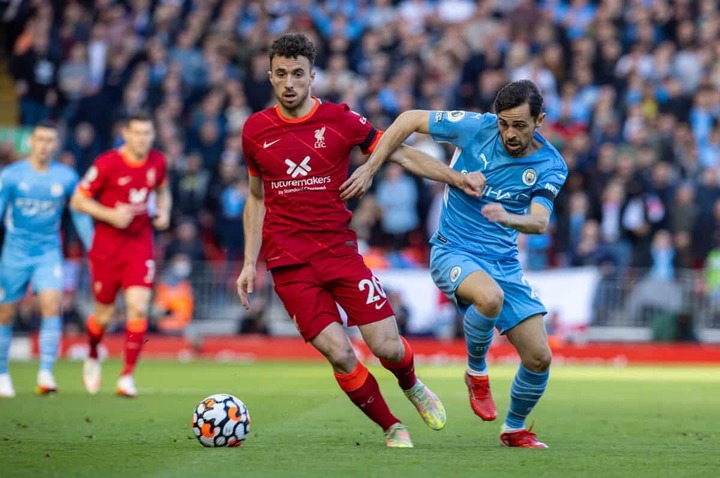 Liverpool and Manchester City have some of the most remarkable goal scorers in the Premier League. Both clubs signed two top strikers this summer who ate expected to do well in England.

Manchester City brought in Norwegian international Erling Haaland while Liverpool signed Uruguay Darwin Nunez. These two forwards will bring a huge difference in England and they can win the golden boot.

The two clubs have been the best forwards in England who have what it takes to thrive in the League and the two have brought a big change to these Premier League giants. They were expected to h give Liverpool and Manchester City the best-attacking force in England. 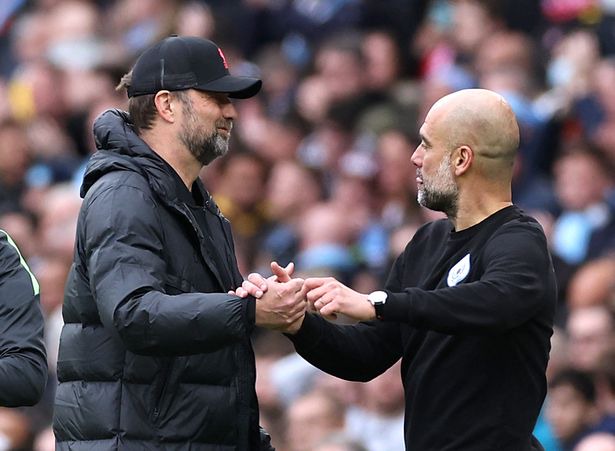 They both were on the start in the first match of their debut matches in the Premier League. They both made an instant impact in England and proved why they have been in the headlines since their move to the league.

Darwin Nunez and Erling Haaland both have changed everything in their new clubs. However, from the first match of the season last weekend it was clear Tottenham Hotspur have a better attacking force. 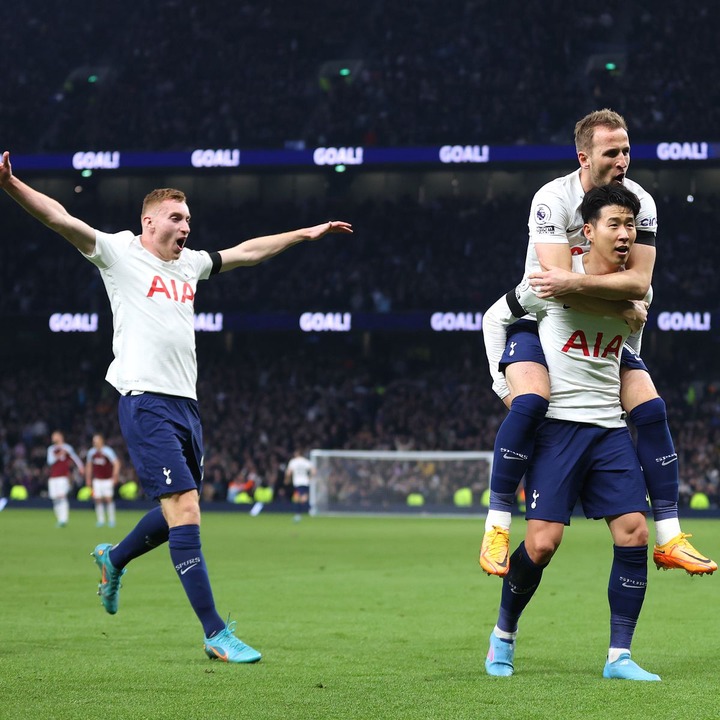 The north London-based club looked amazing in their season's opener against Southampton. The side scored amazing goals against the Saints and they proved their attacking force is better compared to that of Manchester City and Liverpool.

Son Heung-min, Dejan Kulusevski, and Harry Kane have looked lethal since the start of the year and they keep on scoring goals. They have made Tottenham one of the teams to watch and the highest scoring in 2022 in England. 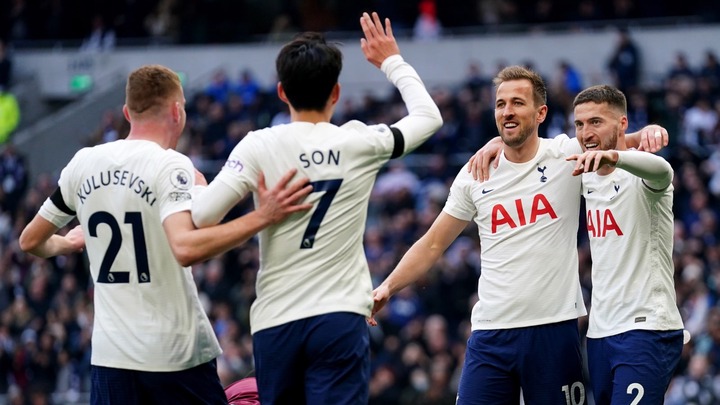 Kane, Kulusevski, and Son have all made a big difference under Antonio Conte and they can outscore every team in the Premier League this season if they will continue performing.

Rotimi: I Settled With Vanessa Mdee Because African Women Are Submissive