By Footballupates (self meida writer) | 22 days 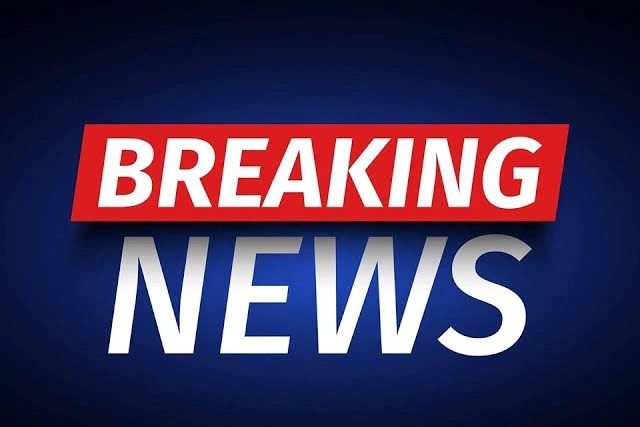 English premeir league club Wolves have announced that their manager Nuno Espirito Santo will leave the club after their final match of the season against Manchester United on Sunday. 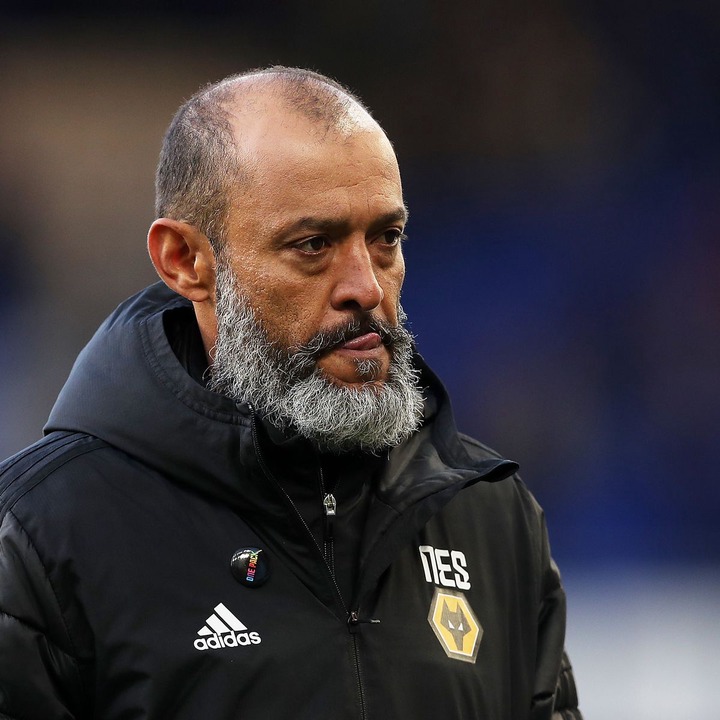 Confirming the decision, part of the statement from wolves said:"Wolves can confirm head coach, Nuno Espirito Santo will leave the club, by mutual agreement, after Sunday's match against Manchester united". 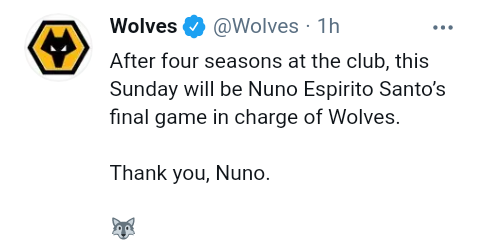 Nuno Espirito was appointed wolves manager on 31st may 2017 and went on to lead the club to promotion back to the top tier in his first season at the Molineux stadium before he also inspired them to the quarter final of the Europa league in 2019/2020 season. The 47 year old has tremendously improved wolves fortunes in his four year spell including a 7th finish in the PL twice and a championship crown.

However according to various reports, Nuno Espirito is heavily linked with a move to Tottenham who sacked Jose Mourinho a few weeks ago.