Please Fire Him Now, It's Not Too Late: Arsenal Fans React To Coach's Decisions After Everton Game 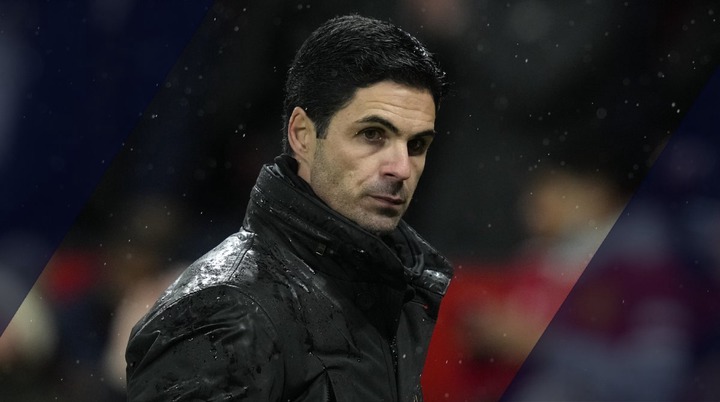 Arsenal would have been behind fourth placed Westham by one point, if they'd been able to beat Everton. 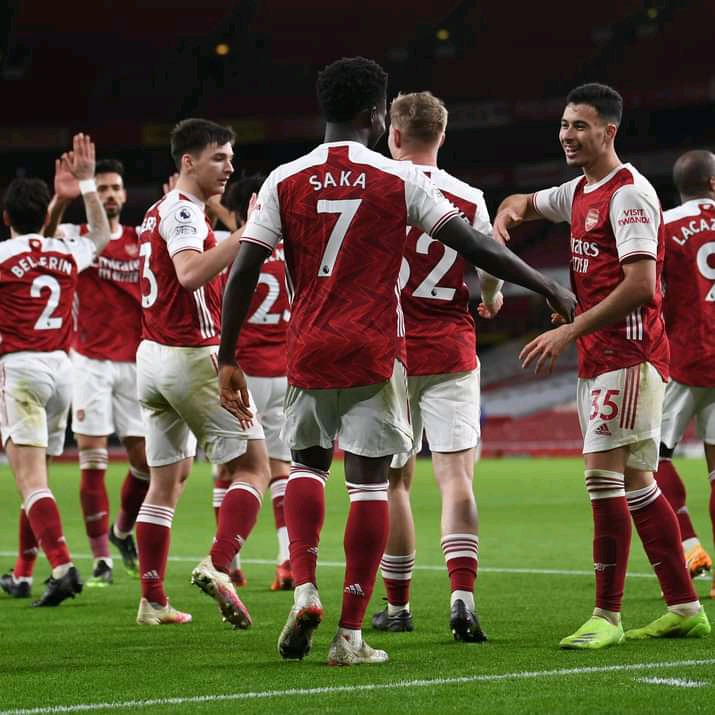 However, despite scoring the first goal like they did at Old Trafford, Arsenal ended up on the loosing side. 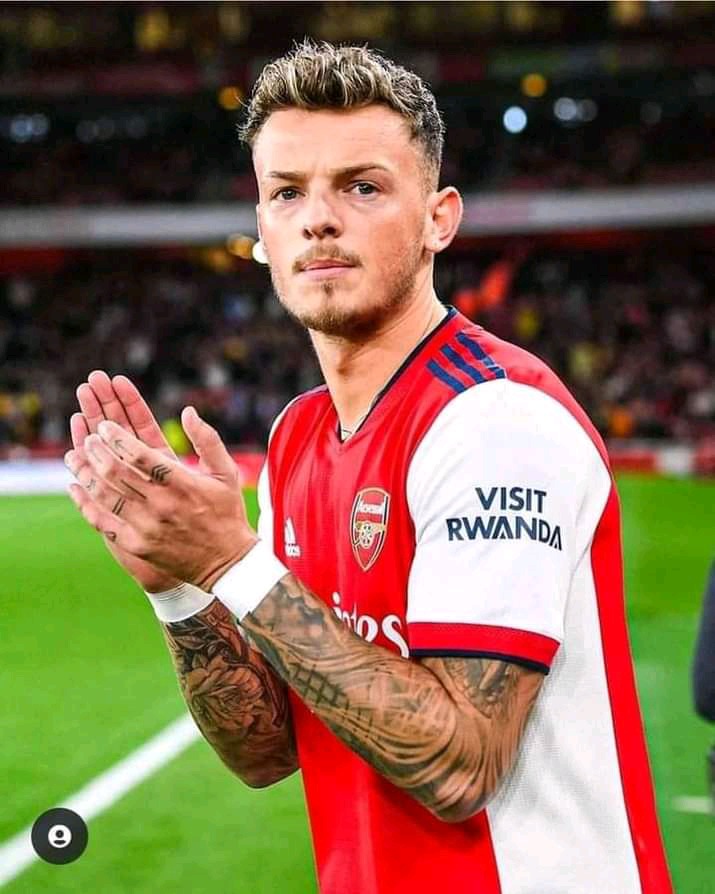 Everton have been poor this season and their manager Raphael Benitez was desperate for a win. 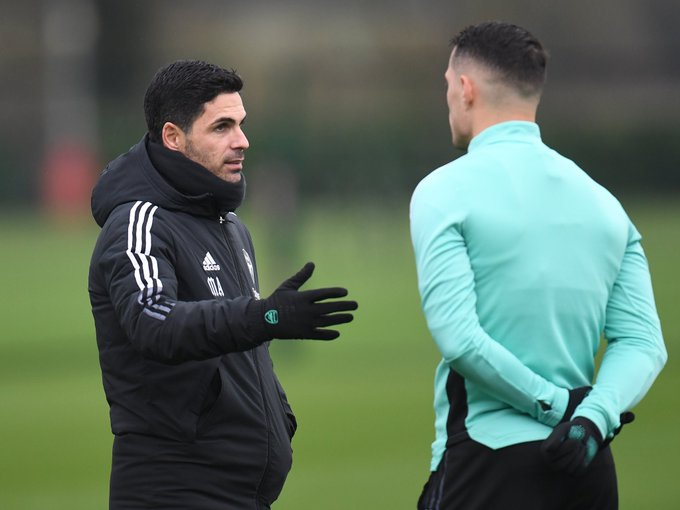 Hence, Benitez employed high pressing tactics, similar to the ones used by Michael Carrick when Arsenal lost to United. 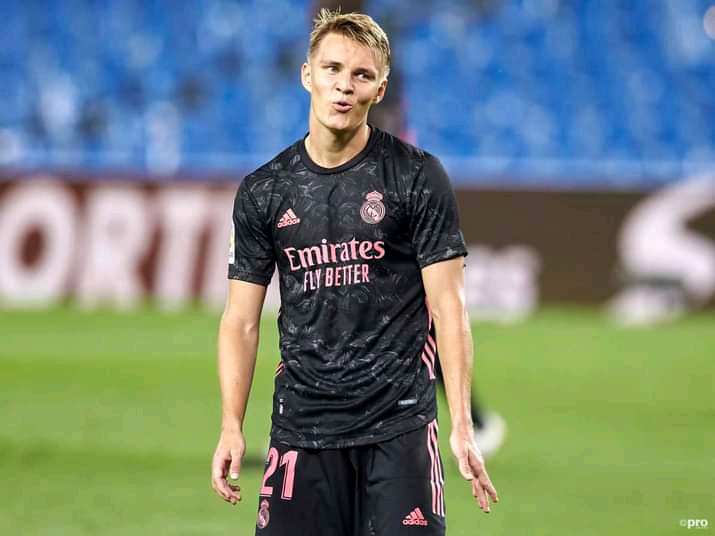 Arteta, did not adapt to Benitez's tactics with his players not pressing Everton in return. 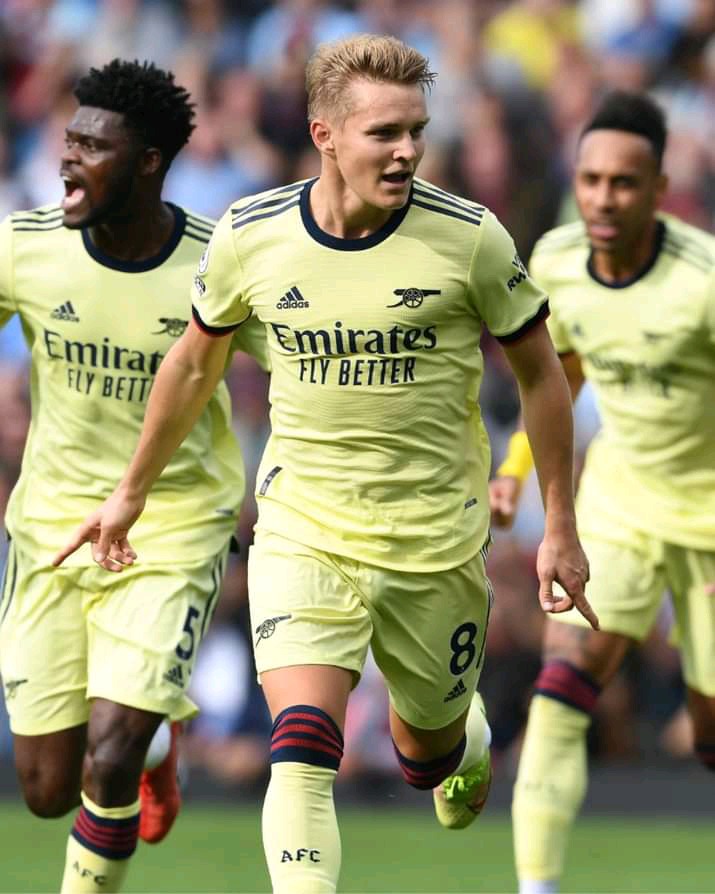 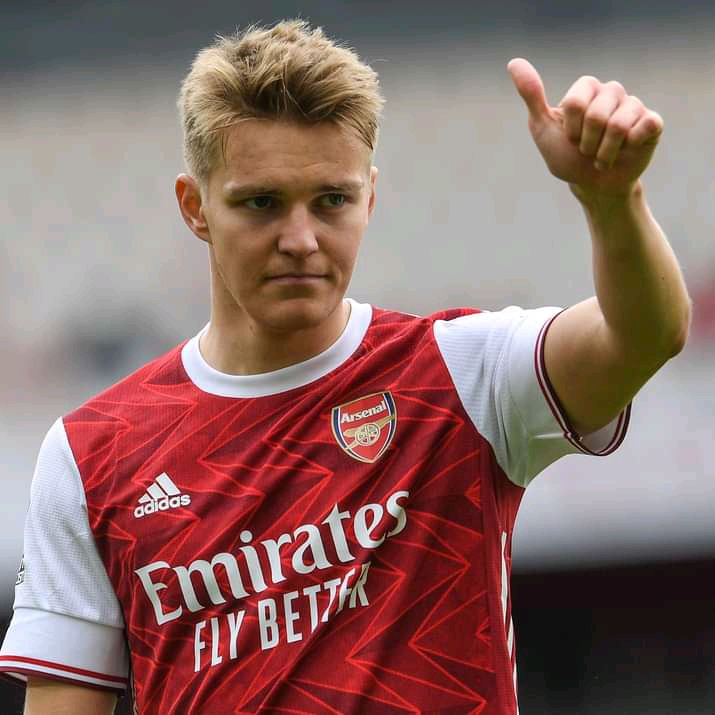 The goal was eventually removed by VAR due to some tight offside calls. Arsenal went on to score against Everton as Martin Odegaard scored again. 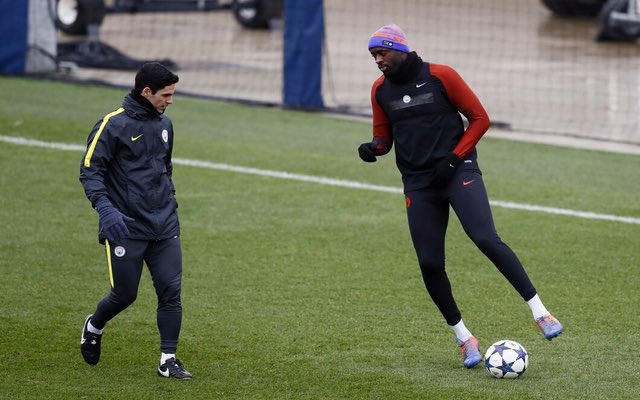 Richarlison scored another goal after some poor Arsenal defending, however, VAR came to Arsenal's aid yet again. 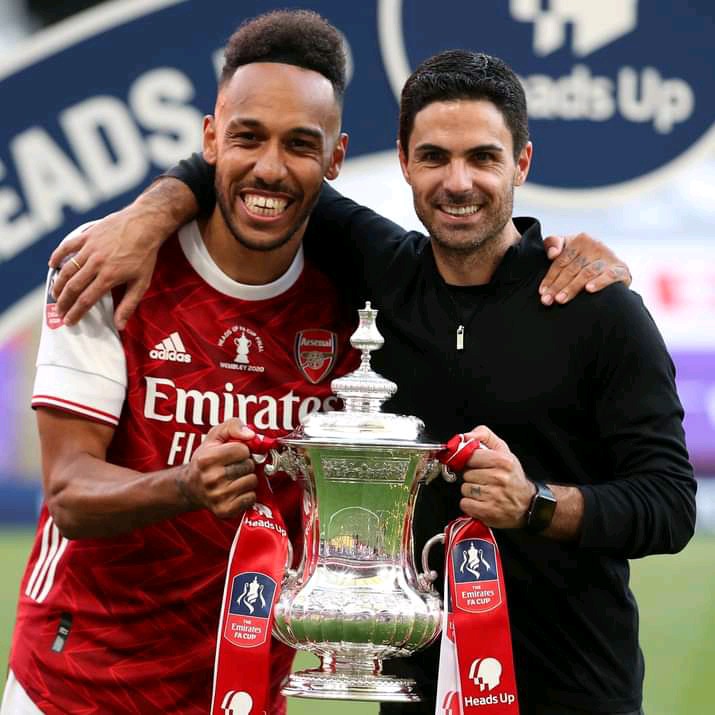 Despite Everton's dominance, Arteta seemed to have asked the players to 'park the bus's after they had scored the first goal. 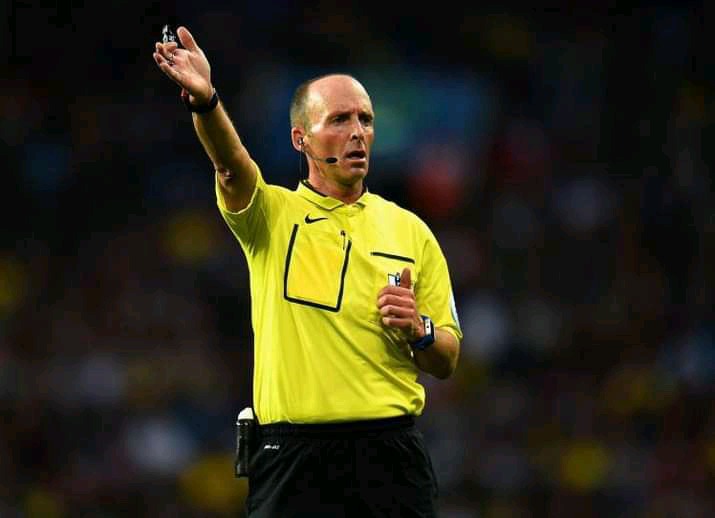 This tactic backfired badly, with Richarlison, finally being able to score. 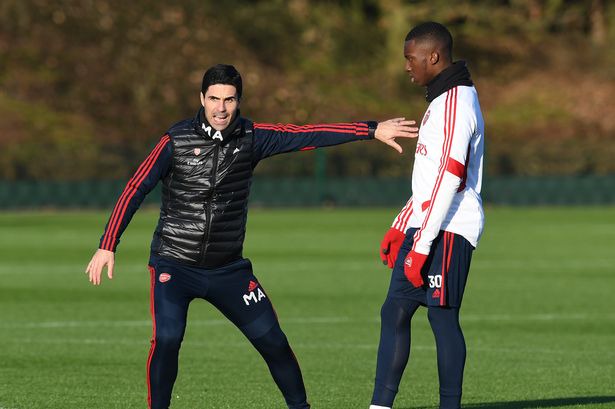 Demarai Gray went on to score an unstoppable winner after Arsenal striker Eddie Nketiah, missed a wonderful opportunity to win the game for Arsenal. 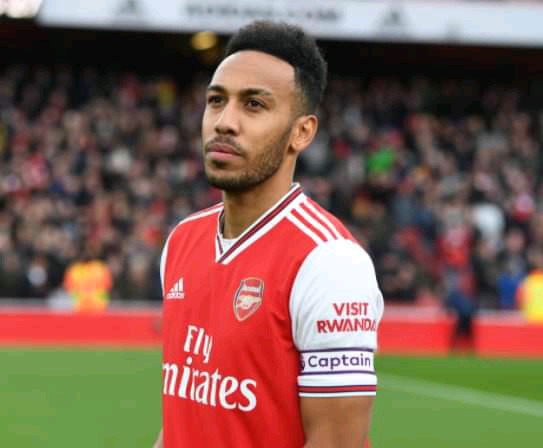 Here are some reactions from Arsenal fans to Arteta's managerial decisions. 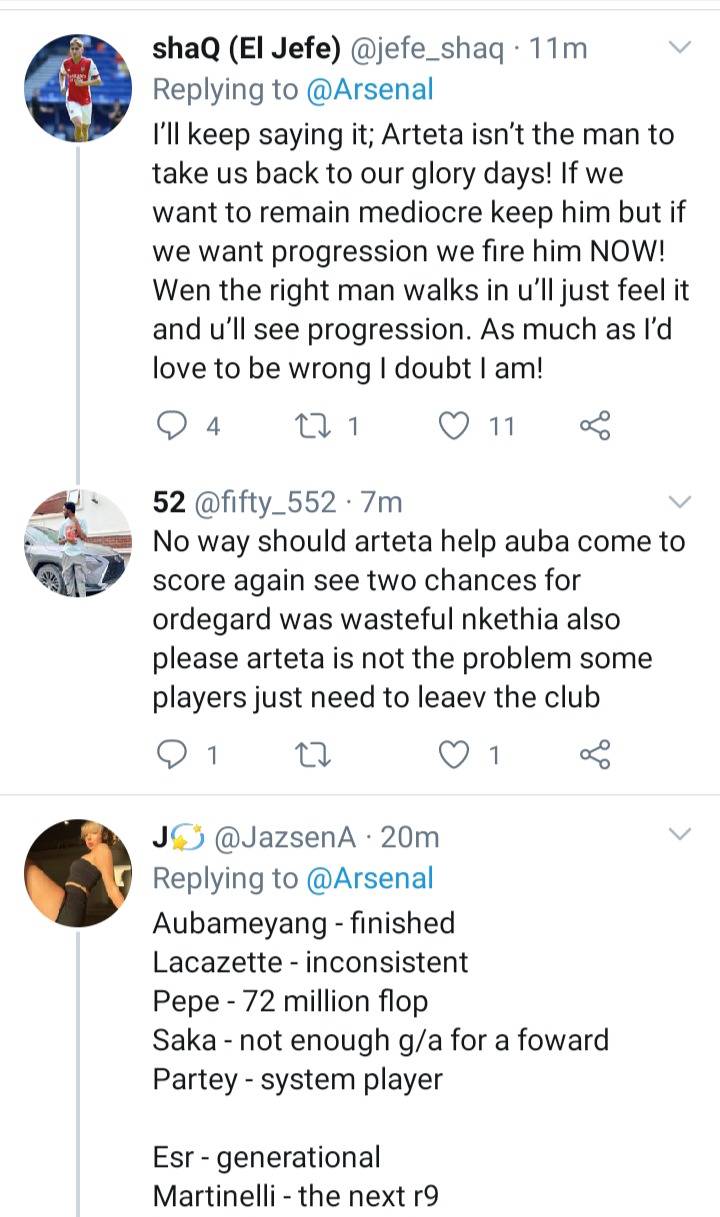 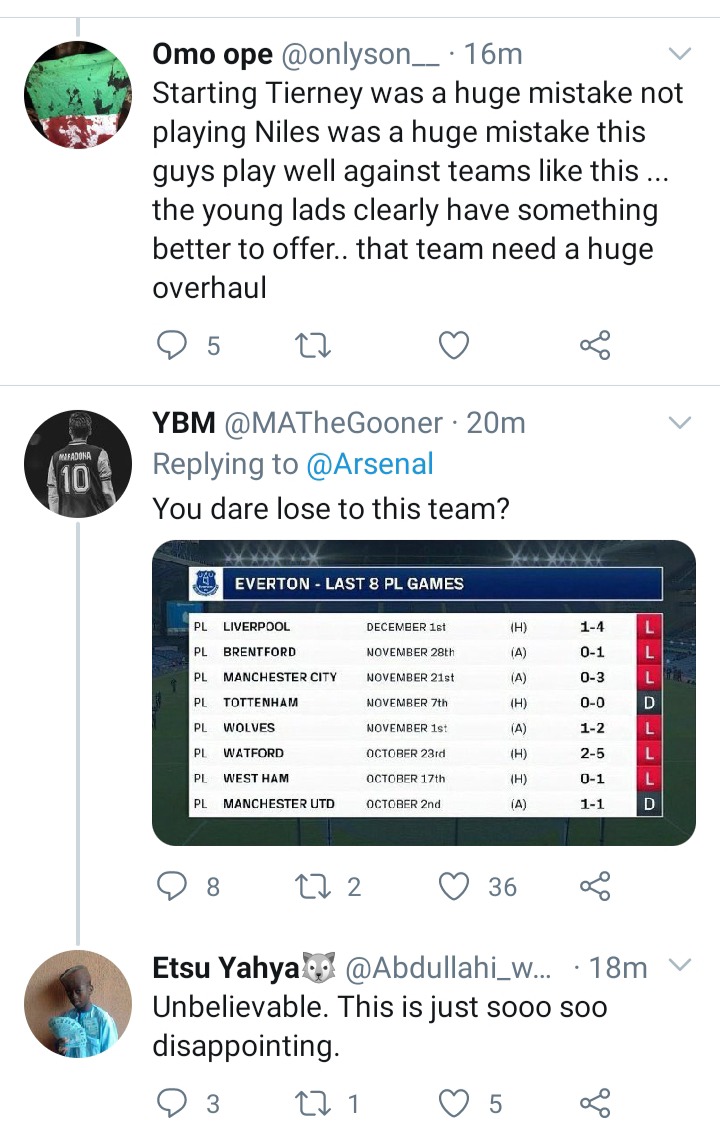 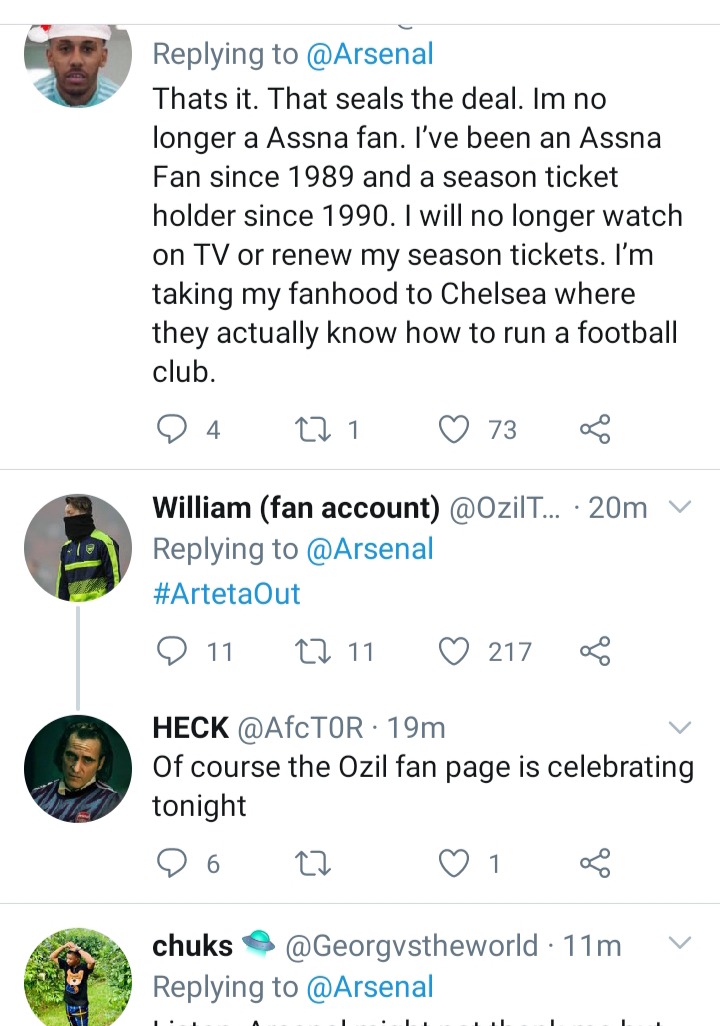 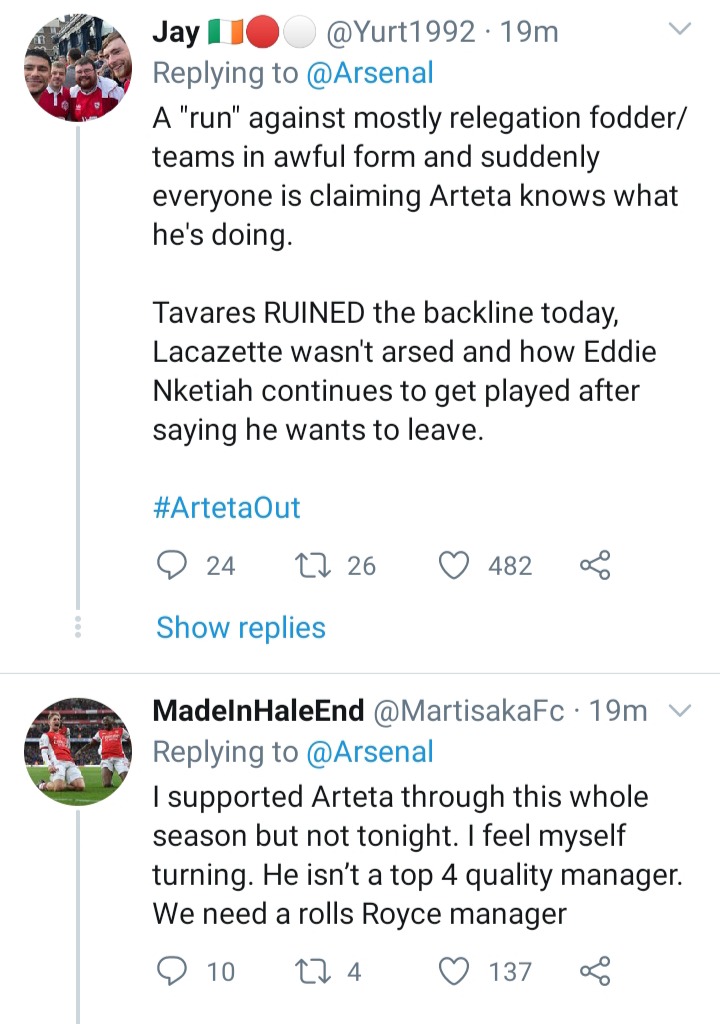 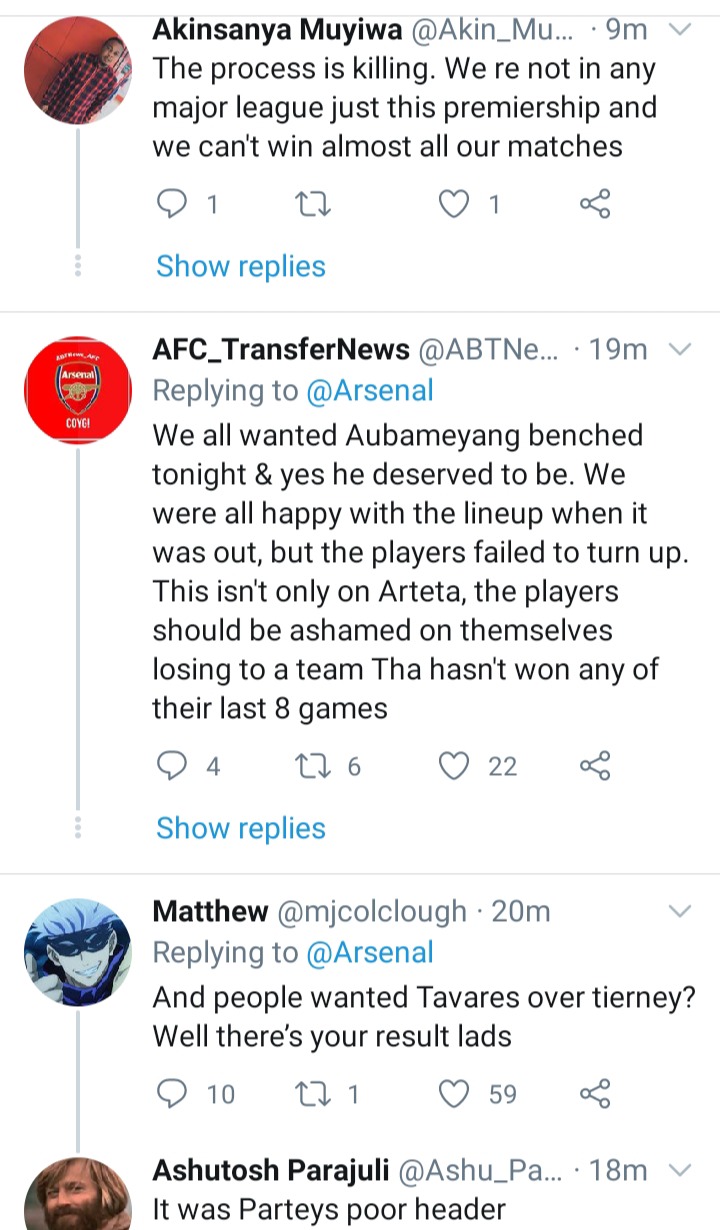