By RODGERSBENTIC | self meida writer
Published 13 days ago - 44 views 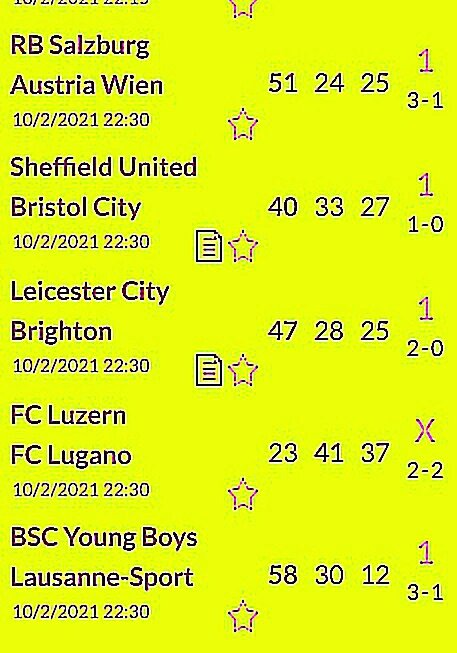 Vitesse has been one of the best home teams in the Eredivisie this season, they are unbeaten at home, with eight wins and two draws from ten home games. Vitesse has had a good season, they are third on the Eredivisie table, with a 13-3-5 record. Vitesse is coming off a loss, and they'll hope to bounce back from that loss with a win today. Twente have had a decline in form over the past month, and they are currently on a six-match winless streak, with three draws and three losses, that's mostly because Twente has lost their scoring form, as they have not scored a single goal in their last four games. Twente's poor run has seen them drop to seventh on the Eredivisie table, they'll hope to get back to winning ways with a win here.In the last seven matches between themselves,the host has won four times, lost once with two draws on the road.The goal difference is 14-10 in favour of the home side.The hosts have scored an average of1.87 goals while the visitors have scored an average of 1.65 goals. 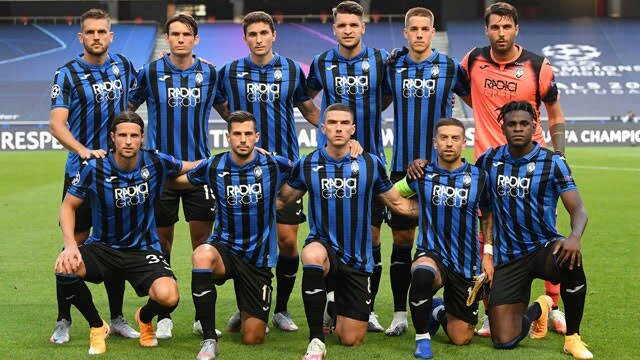 Salzburg and Rapid have separated a bit from these two teams at the top of the table, so this is now a direct clash for 3rd place. LASK has scored 30 points so far while their rival has 31 points.

LASK has been playing hot and cold lately, and that cost them a place on the table. They managed to beat St. Polten 3-1 in the last round, but at home, they lost in two previous matches.In the last seven matches between themselves,the host has won three times with two defeats to their name.The goal difference is 12-8 in favour of the home side. 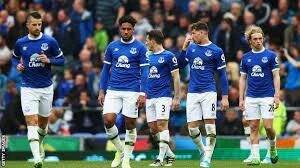 Eredivisie Twente Vitesse
Opera News is a free to use platform and the views and opinions expressed herein are solely those of the author and do not represent, reflect or express the views of Opera News. Any/all written content and images displayed are provided by the blogger/author, appear herein as submitted by the blogger/author and are unedited by Opera News. Opera News does not consent to nor does it condone the posting of any content that violates the rights (including the copyrights) of any third party, nor content that may malign, inter alia, any religion, ethnic group, organization, gender, company, or individual. Opera News furthermore does not condone the use of our platform for the purposes encouraging/endorsing hate speech, violation of human rights and/or utterances of a defamatory nature. If the content contained herein violates any of your rights, including those of copyright, and/or violates any the above mentioned factors, you are requested to immediately notify us using via the following email address operanews-external(at)opera.com and/or report the article using the available reporting functionality built into our Platform 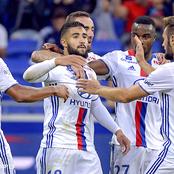 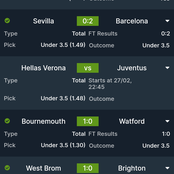 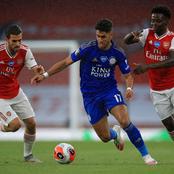 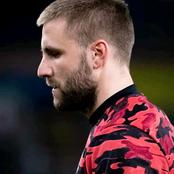