A number of premier league actions will be taking place tonight. Today I have prepared a good number of deeply analyzed games that could earn you a lot of profit. 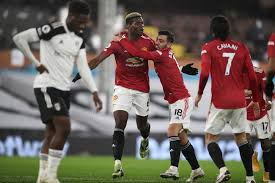 1.MAN U vs FULHAM

Manchester united will be taking on Fulham at Old Trafford. Fulham are already relegated to the English championship league.Manchester United have already won 20 matches,drawn in 10 matches and lost 6 matches.Manchester United have also managed t score 70 goals against their opponents.Their opponents also salvaged 40 goals against them.They are currently second in the premier league table with 70 points.On the other hand Fulham have experienced a poor season.They have only won 5 matches, forced to draw in 12 and lost 19 matches.They secured 27 points from all the matches.

Manchester United are expected to win in order to secure Their position.Fulham will have an uphill task . 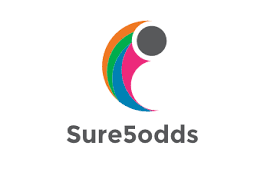 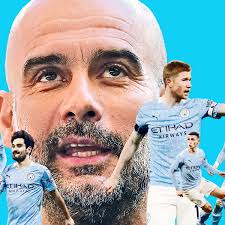 Brighton will face Manchester City tonight.Manchester city have already been crowned premier league champions.They are leading the table with 83 points.They have won 26 matches, drawn 5 and only lost 5 matches.They managed to find their way to the opponents' net 79 times depicting the kind of striking force they have.Brighton on the other side have experienced a tough season

The champions seem to be unstoppable and today they will increase their winning streak by beating Brighton Hove.

Content created and supplied by: 360cliffy (via Opera News )

"It Is Better Than Formula One", CS Amina Mohmmed Narrates Her Experience Inside A Safari Rally Car

Opinion: Chelsea Possible Line up Next Season Without Mason Mount