Wayne Rooney is interested in helping Newcastle united on a short term basis before the end of the season, according to chronicle live current boss Steve Bruce is believed to be a dead man walking at st james' park now that the takeover by a Saudi Arabia backed consortium has been made official. 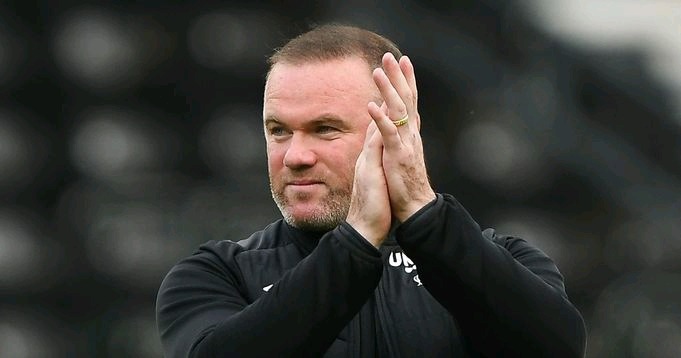 Rooney is said to respect Bruce and would only step forward if the veteran manager goes. The former Manchester united and everton forward is against the idea of starting talks behind the someone's back. 35 years old Rooney could leave his job at Derby county with things not going well for him in the championship. Last month, the Rams officially entered administration and were dedicated 12 points by the EFL.