Romelu Lukaku made his debut for the Blues last weekend against Arsenal. The Belgian international excited many Chelsea fans as he scored on his first game. Apart from scoring, Lukaku exhibited an excellent performance. He didn't lose the ball easily and he positioned himself in the right manner. He has been praised by many Chelsea fans who consider him the ideal striker they needed. According to Lukaku's form, it seems English Premier League defenders have a big task this season. Well, former Manchester United defender has identified Romelu Lukaku's weakness which he revealed during a football talk. Rio Ferdinand told Metro that Romelu Lukaku has a weakness and is not perfect like many football fans are saying. Ferdinand said that Arsenal center back Pablo Mari did not know how to deal with Lukaku and that's why he dominated Arsenal's defense. According to Rio Ferdinand, Lukaku's weakness is on how he holds the ball. Ferdinand criticized the Belgian international saying that his first touch is like glue. Lukaku just uses his strength to bully defenders.

"I still think Lukaku's hold up play outside the box sometimes leaves a bit to be desired. But when you play the ball into him in and around the box, my man's touch is like glue. He bullies people, he was like a sixth former playing against first years, that's what he made the Arsenal center backs look like, they didn't know how to deal with him. Pablo Mari is an embarrassment." However, Rio Ferdinand is anxiously waiting to see how Romelu Lukaku will play against Virgil van Dijk this coming weekend when Chelsea faces Liverpool. This is because he considers Virgil to be an intelligent defender and stronger just like Romelu Lukaku.

"It will be interesting next week when we see him against Virgil Van Dijk, someone who can handle physically, someone who will match him set for step for pace, and who's cute, who's an intelligent defender." 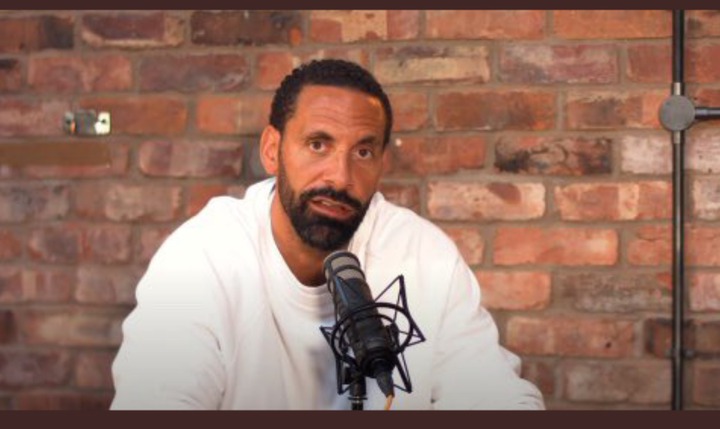 How To Shave Your Chest Effectively To Avoid Getting Rashes