By FactFinder (self media writer) | 24 days ago 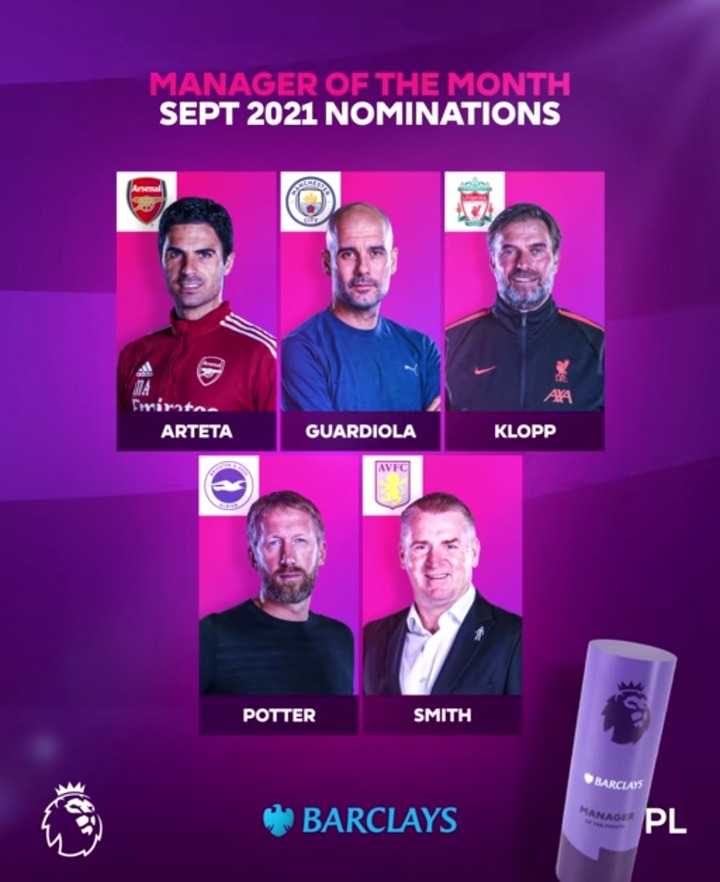 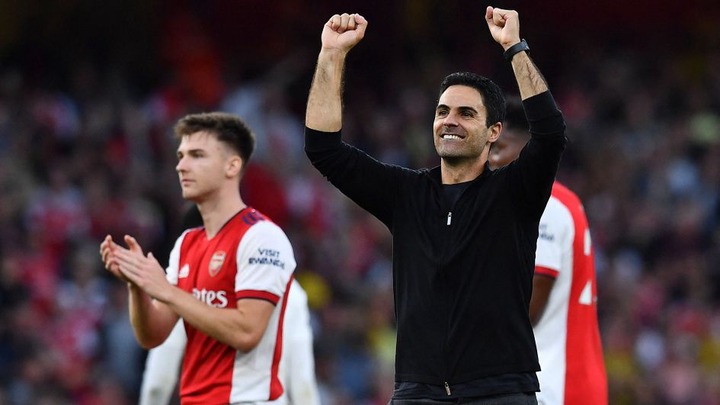 Manchester City manager Pep Guardiola has also been nominated. Guardiola has led the Cytizens to two wins and a single draw in September, this has made him among the nominees for the award. Liverpool manager Jürgen Klopp is also in the list, Klopp's side has also managed two wins and a single draw against Brentford in their latest Premier League game played last Saturday. 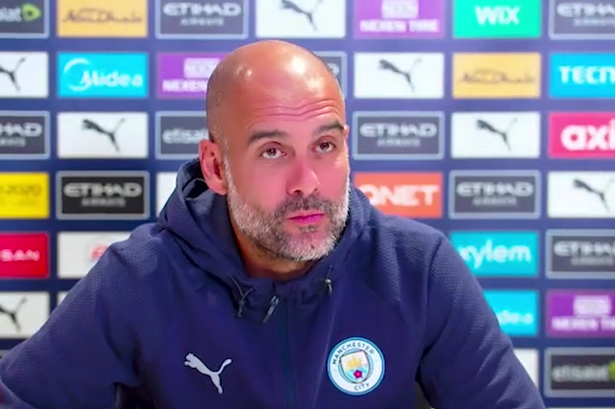