The English Premier League season for 2021/2022 is already going on in an incredible manner. 5 games has been played in the England's top-flight league. Chelsea and Liverpool have set an exceptional record in EPL. ( I acknowledge onefootball for the image below ) Liverpool and Chelsea have recorded identical (same) results in their 1st 5 games in the Premier League this season. This season, both Chelsea and Liverpool have won 4 games in and drew 1 game which they played against each other. In their first 5 games in EPL this season, they have both scored 12 goals and conceded 1goal each which was against each other. The two teams have had exact same results as illustrated in the image above. 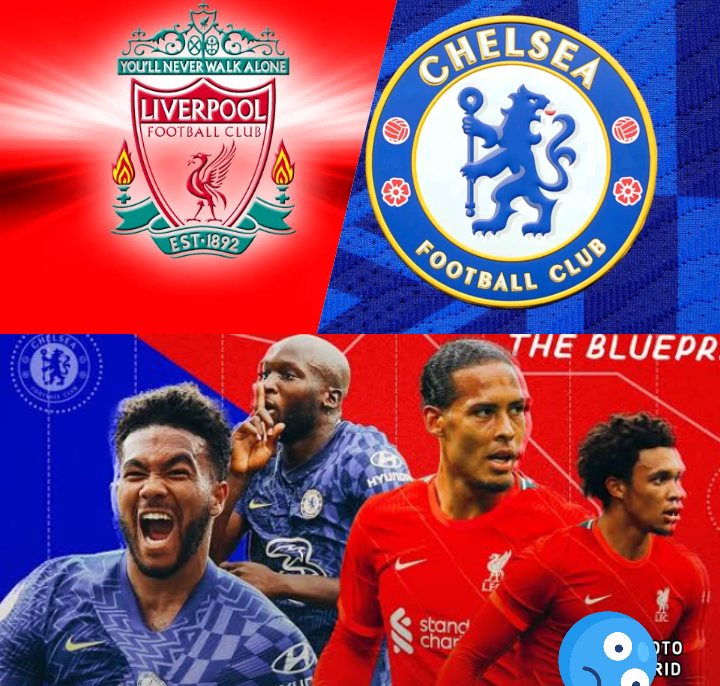 Thomas Tuchel, Chelsea's coach and Jürgen Klopp, Liverpool's coach are among the best coaches in the world currently. The Germans have dominated The EPL this season. Chelsea na Liverpool have shown their capabilities and strengths. For sure, one of them might win the EPL title this season.