By HusseinOmondi (self media writer) | 4 months ago

Croatian winger Ivan Perisic has joined Tottenham Hotspurs on a two year contract deal signed until 2024 June. The club confirmed his contract today in the evening after a week long of speculations. 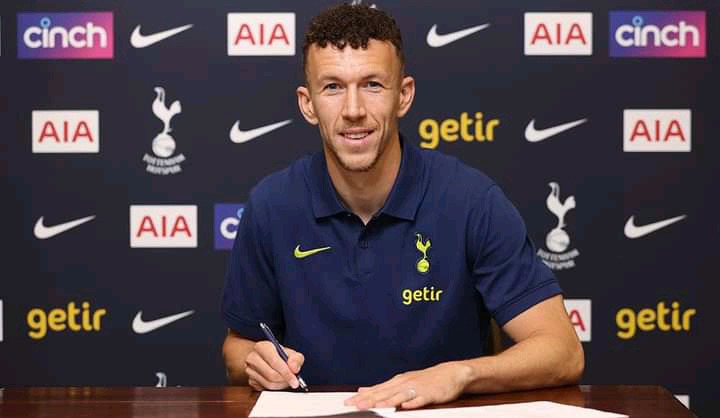 Perisic played a crucial role for Conte's side last season when inter Milan won the Serie A title. So basically the coach who later moved to Tottenham knows Perisic will play a crucial role in building Tottenham. 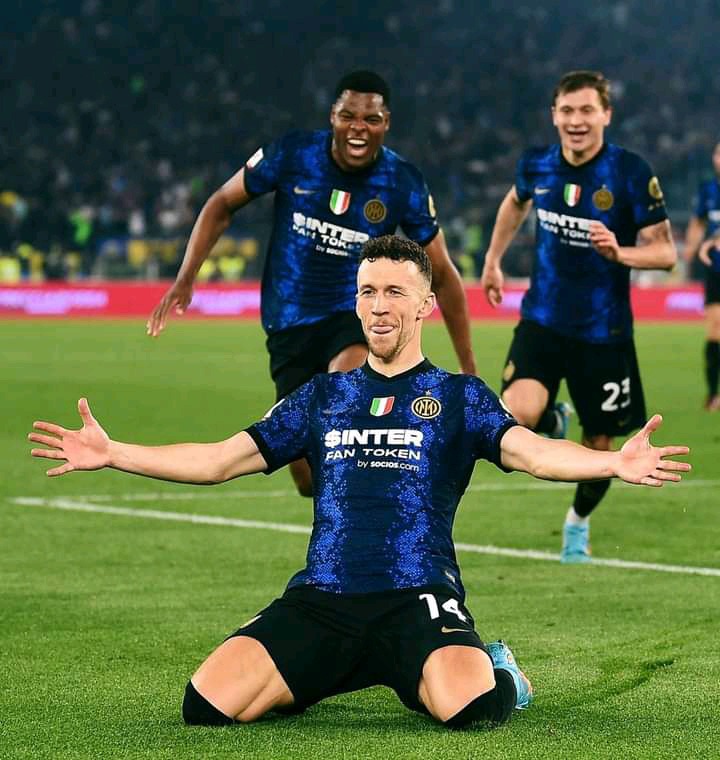 Spurs are also lucky at the moment after the owner invested an additional €188M meaning that there is an additional money for expenditure on quality players. Conte helped spurs qualify for champions league in his first season at the club despite relying on players on loan transfers.

Ivan Perisic has multiple records especially at international level where he has made 113 appearances and scored 32 goals. Perisic played a crucial role in 2018 FIFA world cup when Croatia through thick and thin made it to the world cup final. He went ahead and scored a goal for Croatia in the final. However his side finished as runners up to Hugo Lloris' France. 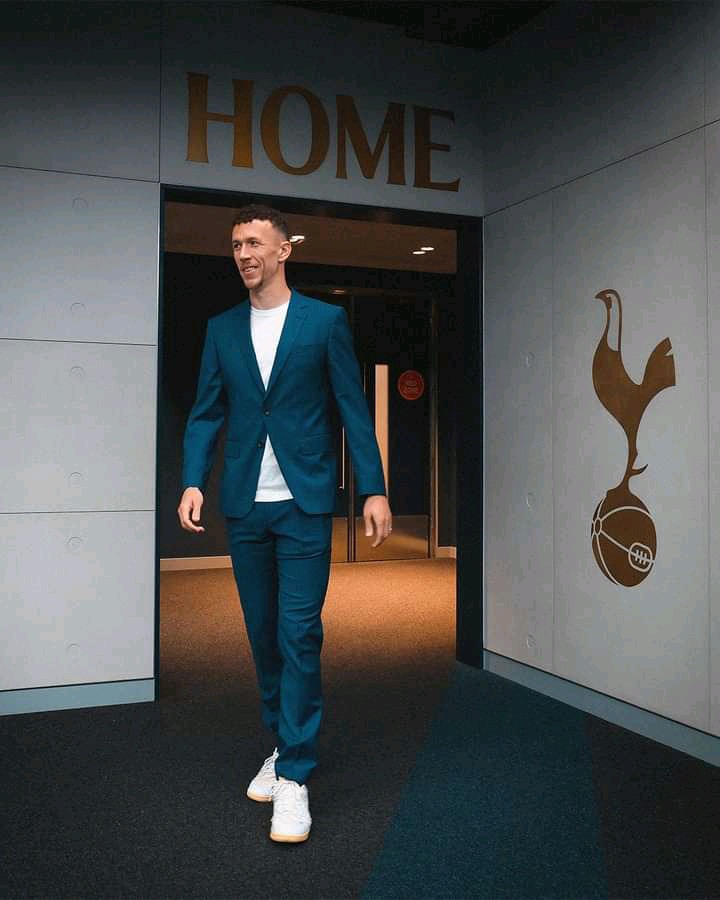 The 30 year old will reinforce Conte's side which have a busy next season especially after qualifying for the UEFA champions league. He arrived in London today,undergone his medicals and was immediately availed by the club moments after. He is now the first official first new summer signing for spurs and more signings are expected to arrive at the club when transfer markets gets to the peak. Welcome to England Perisic. 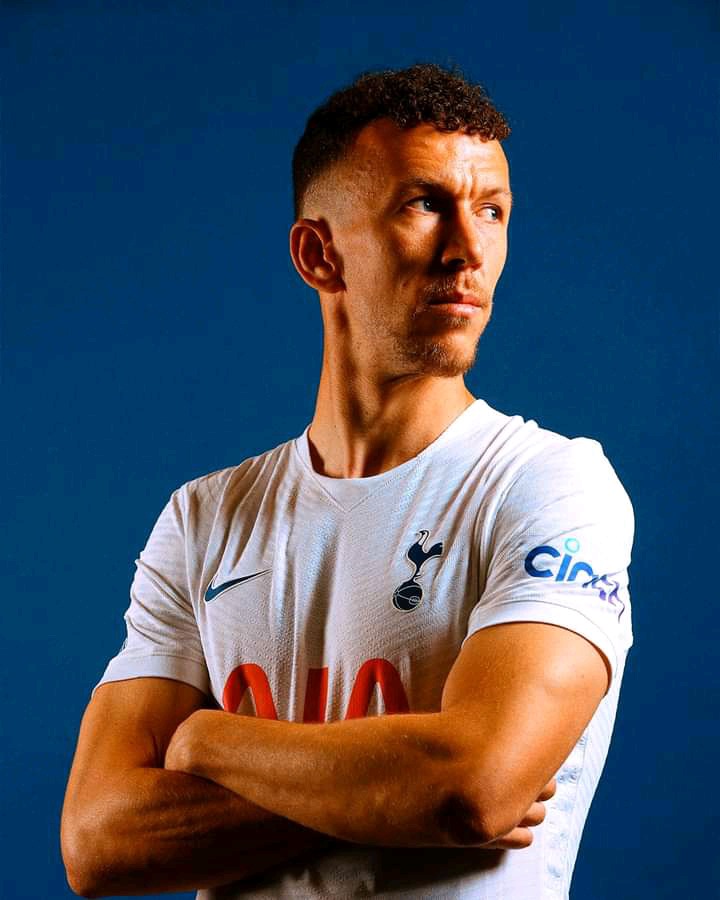 Content created and supplied by: HusseinOmondi (via Opera News )