There are only less than three games remaining in English football before the season ends as every club identified their weak points during the entire league and possible solutions identified.

A busy transfer market is expected ahead and every team seeks to be at a better place comes next season by buying better players and selling others that are out of form.

Newcastle United is a team that expect more newcomers in the summer since the new owners came and even brought in some new players in the January transfer window like Kieran Trippier,Dan Burn,Chris Wood,Matt Target among others.

However they are looking forward to strengthen their defense and their scouts are reportedly identified Beniot Badiashile from Monaco.

The French defender has really impressed in the league 1 and even captained France under 21 National team.

On the other hand Manchester United have also reportedly identified the same player as possible solution to their leaky defense with Hurry Maguire out of form and both Verane and Linderlof struggling to establish themselves. 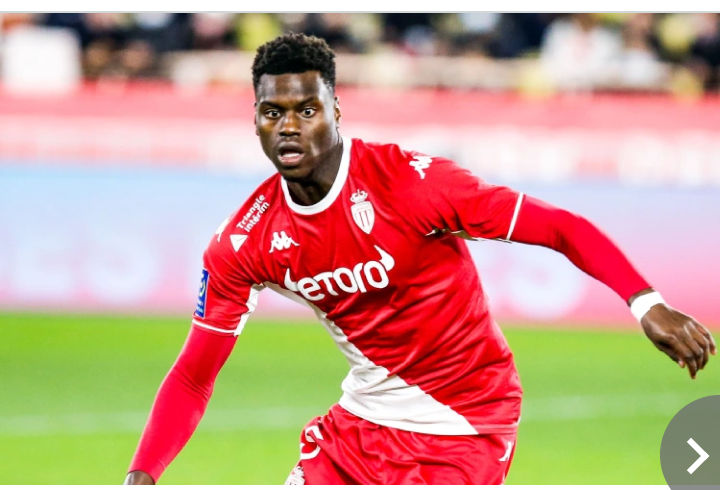 According to reports the player has admitted that he is willing to play in the premier league and has engaged in contact with some teams.

Beniot is a no nonsense defender hence in United he is seen as a huge boost in the rebuild process that is expected to be done by new manager Eric ten Hag.

In Magpies Eddie Howe may also enjoy good backline to enable him challenge the tittle next season.