By Sniper (self media writer) | 2 months ago

Europa 2021/2022 starts on Thursday for teams which did not qualify for UEFA Champion. We analysed some of teams playing Europa league tomorrow as follows:

Dinamo Zagreb are in good form topping at there league while West Ham are still struggling to be at the top having eight points so far,they are in good form too having experienced coach Moyes and expect them to beat Zagreb having one of danger man Antonio. West ham will win the match. 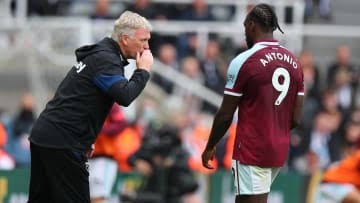 Monaco finds themselves in the group stages of Europa league after conceding a disastrous own goal during extra time at playoffs while Sturm Graz set to make there 11th appearance in Europa's secondary club competition. Both teams have capability of producing a goal at the end. 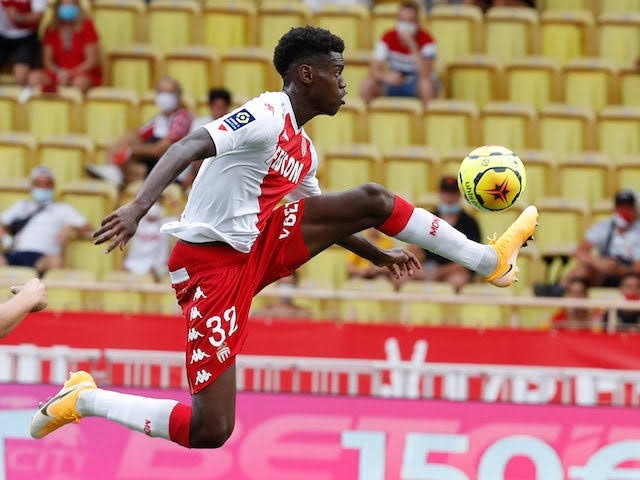 Home team has a good record playing at home ground,they have won the last two matches and are at the top of league table,while Real have won last three matches and they are fourth place in Laliga table. The both team will produce a goal at full time scores. 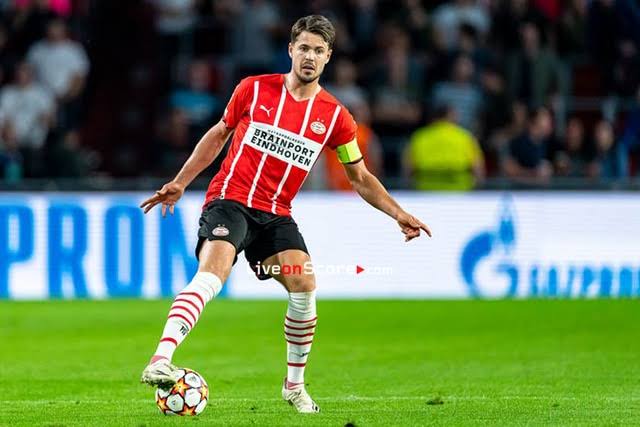 Home team faced a defeat last game they met against defending champion,the Rodger's squad should have to do some changes at least to have win tomorrow,Napoli are in good form,last game they thrashed Juventus and they are ready to repeat the same,will be a tough match but we expect both teams to produce a goal. 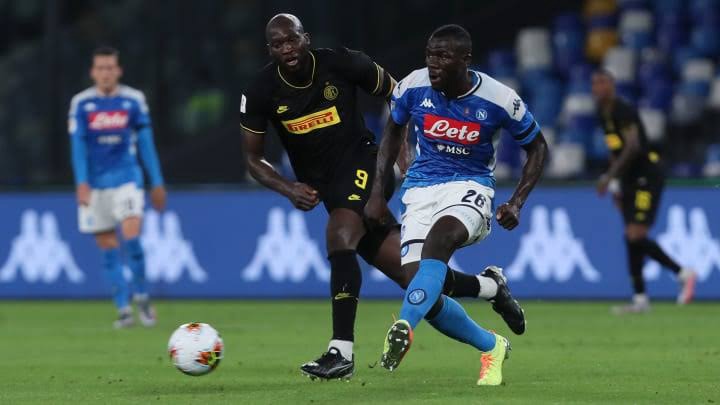