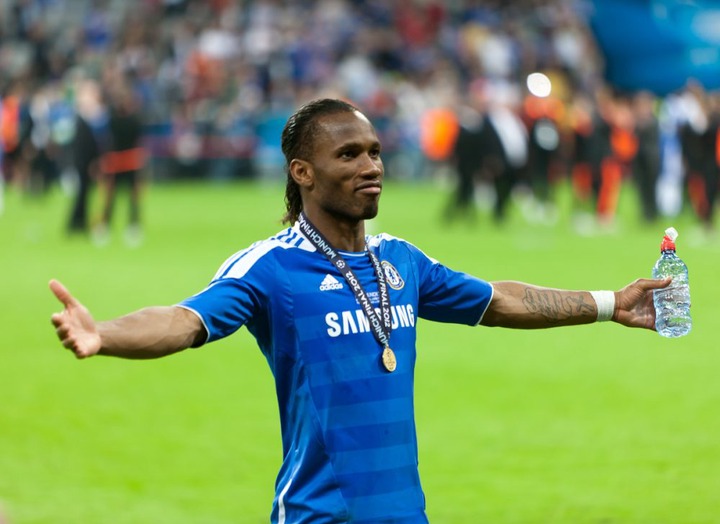 Didier Drogba is a name which Chelsea fans can never forget. The Ivory Coast international was one of the best attackers during his prime days in the English Premier League. Drogba was physically strong, had pace and was very good at scoring goals. He won numerous trophies as a Chelsea player including the UEFA Champions League in his second return to the club. 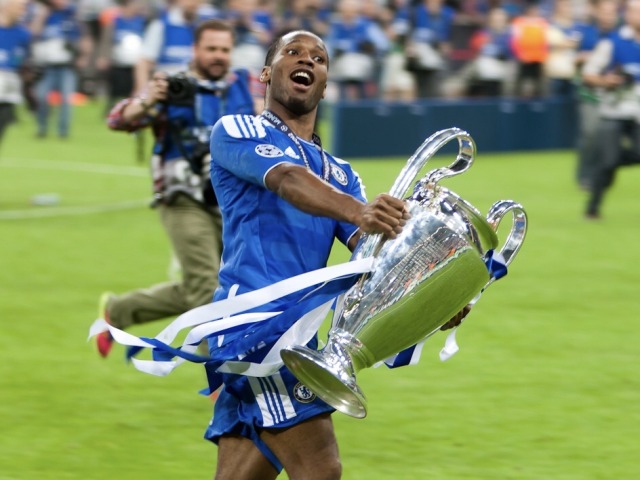 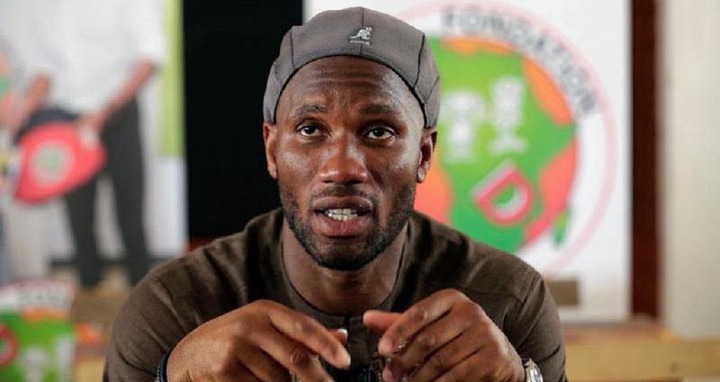 "I've always said that Rio and Vidic were my toughest in the Premier League. I would say scoring against Manchester United was one of my best moments. The two were really tough and that's why I didn't score much against them. The other tough defender I played against was Carles Puyol. I would say he was just good at everything. Puyol was was with no doubt one of the best." 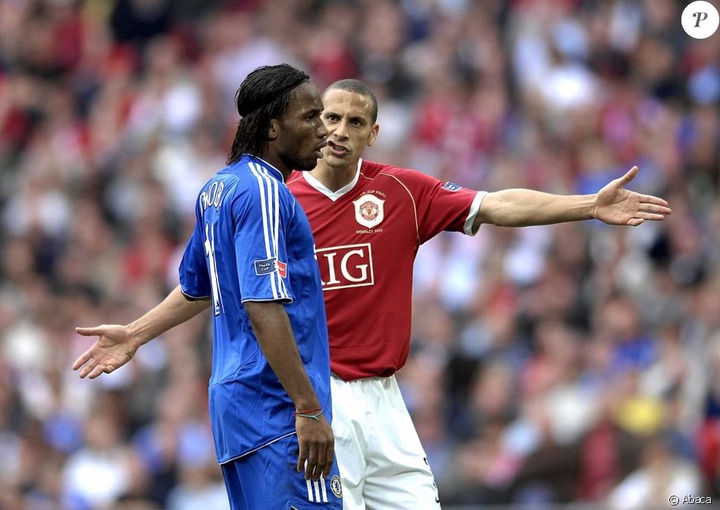 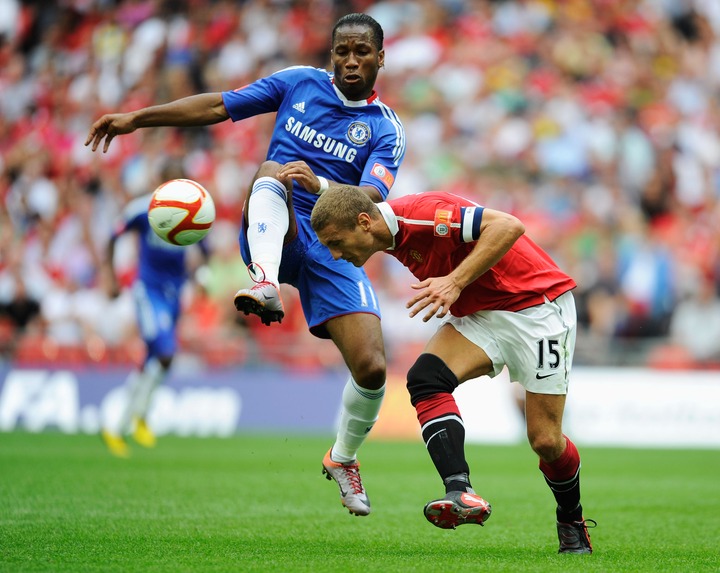 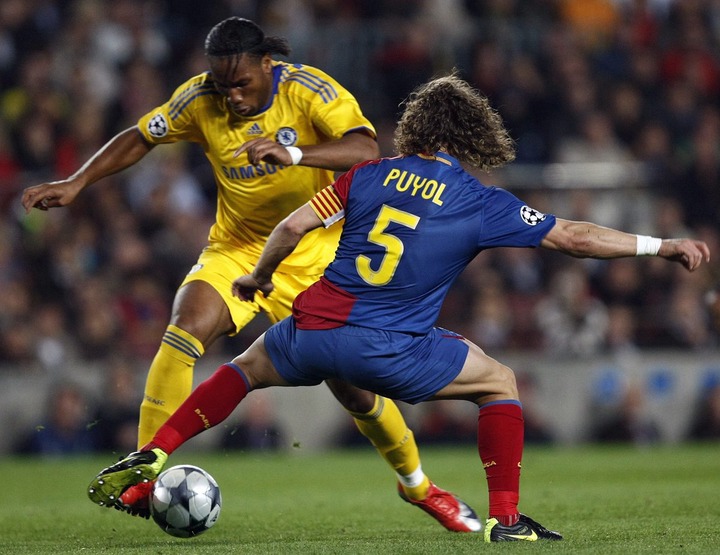