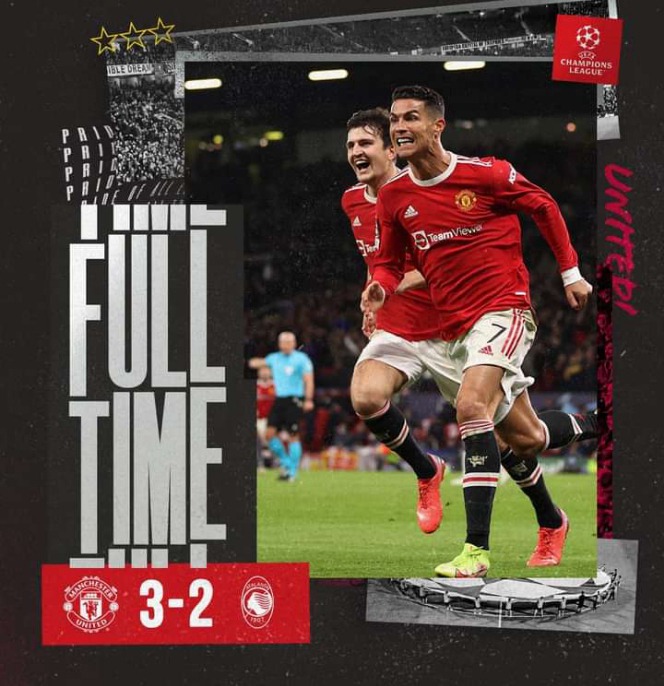 Despite falling behind by two goals, Manchester United battled back to win 3-2 against Atalanta on Wednesday night. It was a disappointing first half for the Red Devils, and the result has done little to change the opinions 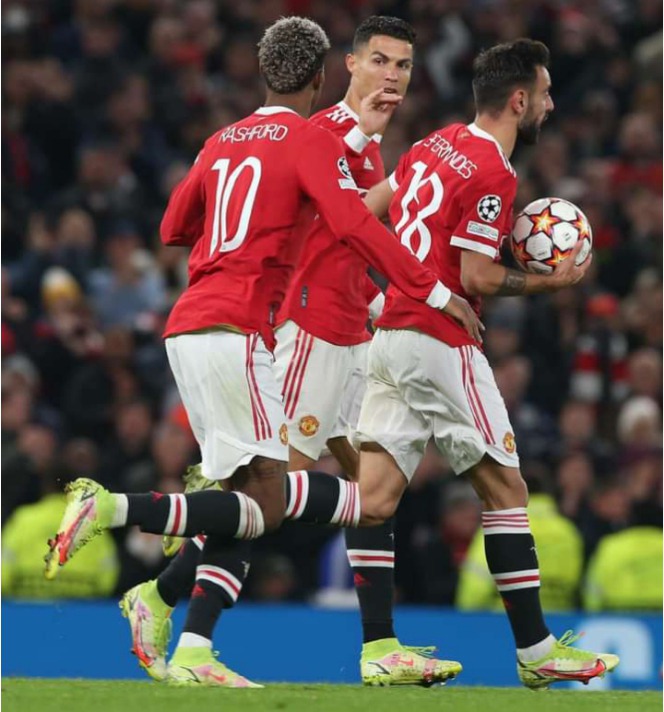 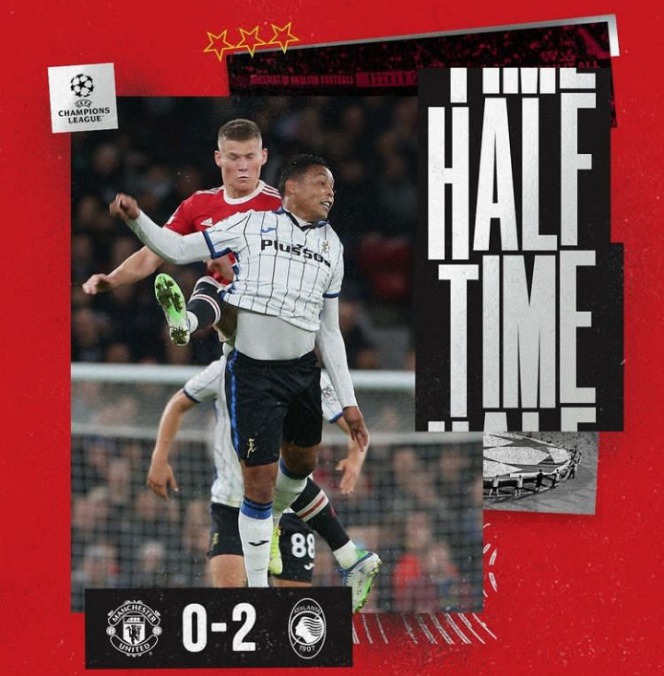 of the fans, who believe it is past time for a change.

Ole Gunnar Solskjaer is under increasing pressure, and here are three managers who could step in to replace him if Manchester United decides to sack him at the end of the season. 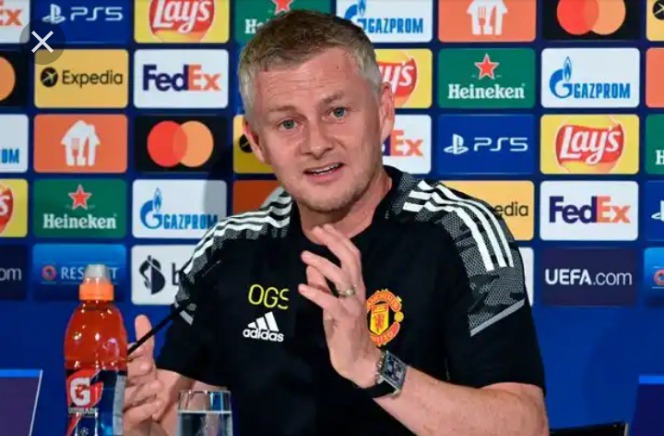 1. Antonio Conte: The Italian is one of the most experienced managers in the world, having taken over at Chelsea in 2012. Chelsea's first season under Conte resulted in the club's first Premier League title. Conte is a fan favorite among Manchester United supporters, and his preferred 3-4-3 formation has the potential to revitalize the club. 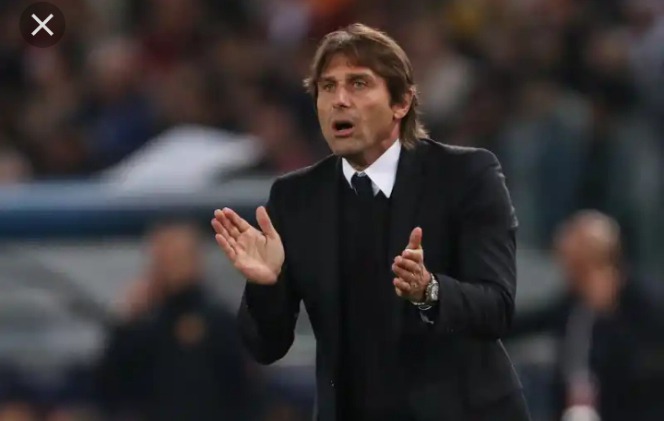 Second, current Spain manager Luis Enrique, who has been linked with a move to Manchester United in the past, is a candidate to be considered. Anthony Martial, Bruno Fernandes, and Marcus Rashford are all players whose explosive style of attack can be resurrected by him. He is also a natural winner, as evidenced by his treble-winning performance for Barcelona in 2014. 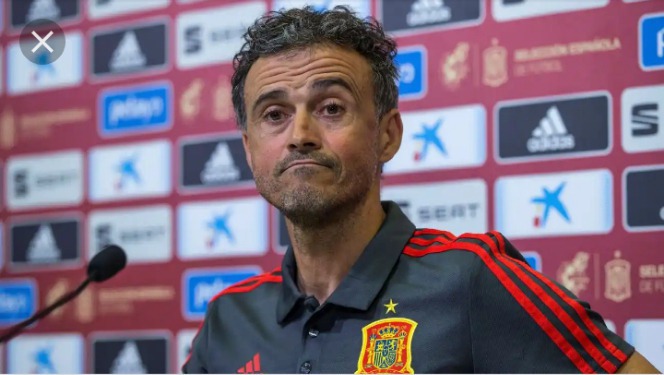 Third, Andrea Pirlo is another world-class manager who will be a good fit for Manchester United, as was the case with Jose Mourinho. The qualities of Pirlo were indisputable when he was fired by Juventus after just one season with the club. 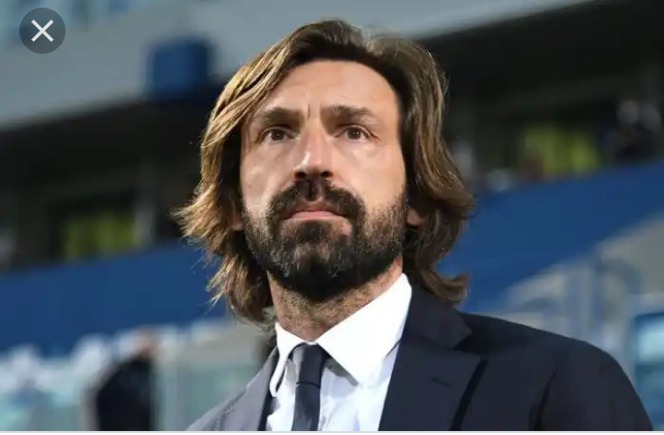 6 Weird And Obvious Things Girls Do When They Like You