The Premier League is one of the toughest leagues in the world as it involves competition between top clubs. For a team to reach great heights, they must be fully prepared to challenge with top clubs. 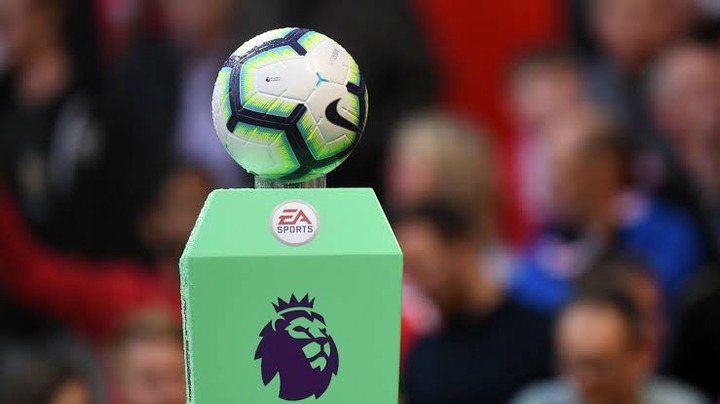 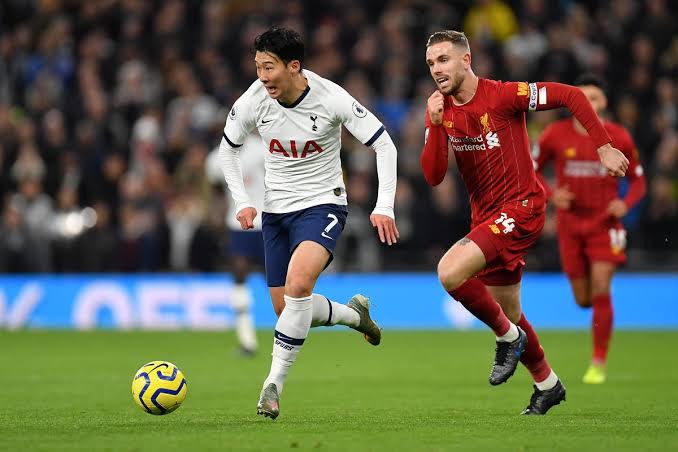 The are the only club that has not lost any Premier Lewgye match at home this season. They have only lost two matches and both of them have come in the away games. 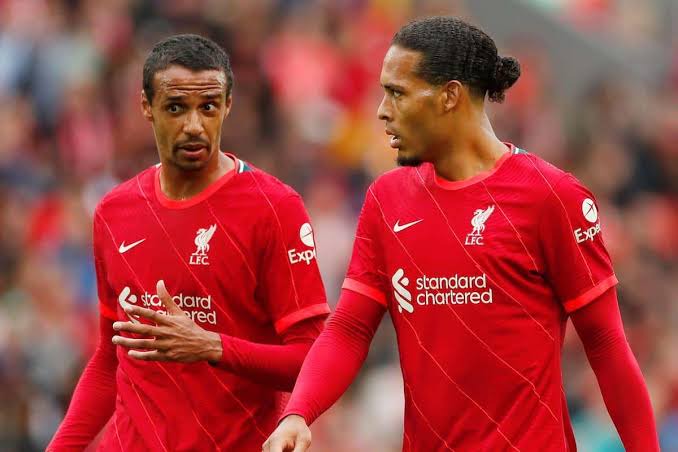 In those two matches, they lost against Leicester City and Westham. The only home game that they have lost this season was in the Champions League match against Inter Milan.

This now means that Liverpool is the only club that has not lost any home game in the Premier League competition this season. 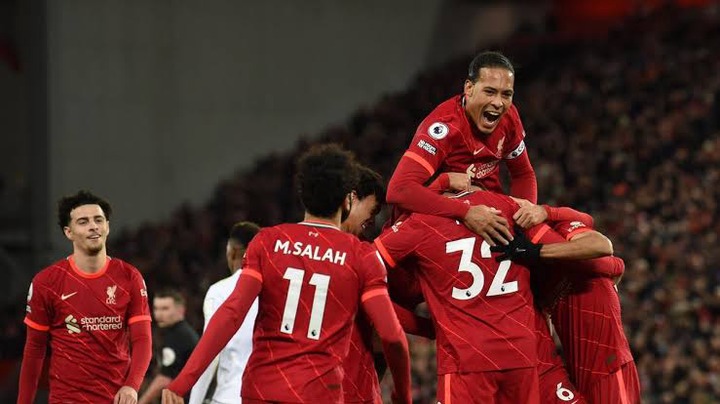