The European countries have had the best and entertaining football games recently and currently lead the rest of the world as more investment is made to make the game more competitive and valued. With EPL ranked as the top League, more rivalry is strongly developing in other countries. For this weekend only, below are 5 antagonistic clashes worth noting from all over Europe. 1. Chelsea vs Manchester City: Rivalry continues as Pep Guardiola's men will be guests to Tuchel's Blue army at Stamford Bridge. European champions invites reigning EPL Champions. Chelsea have lost no match this season, Guardiola has never beaten Tuchel since the German arrived despite meeting thrice. If Chelsea hit past City, then they will be strengthened to chase for the title. Will the Citizens stop the Blues? Minutes counting. 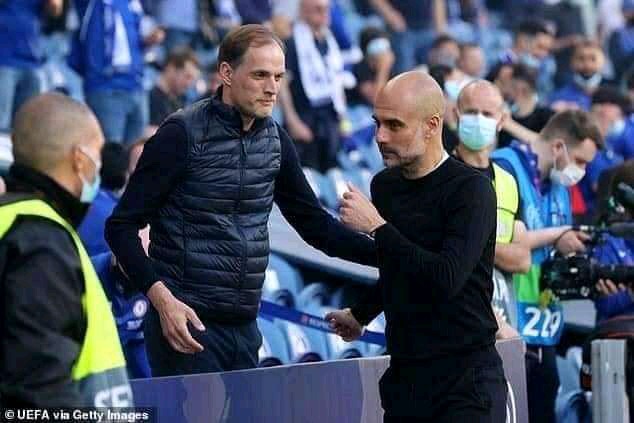 2. Real Madrid vs Villarreal: In Spain's Laliga match week 7, former Arsenal manager Carlo Ancellotti will host a previous Arsenal coach Unai Emery. Neither Real Madrid nor Villarreal have lost a single match of the six played this season. Madrid are at the top of the table with 16 points, their goals scoring record is prolific. Villarreal are ranked 12th, having played 5 matches, won one and drew four. This will be a late Saturday night kick off battle. 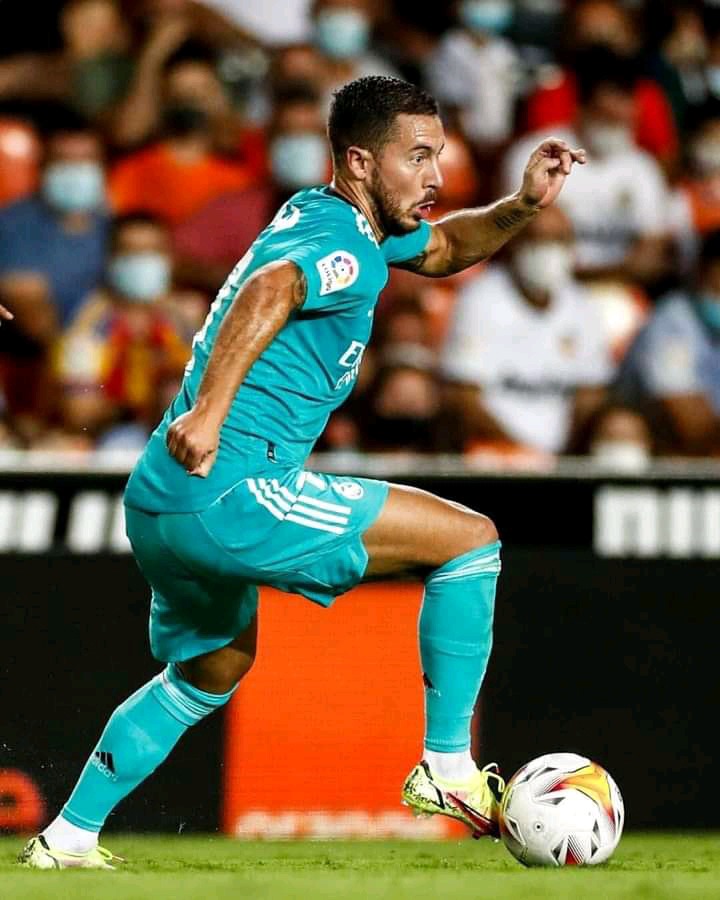 3. Inter Milan vs Atalanta: Standing two points behind leaders Napoli, Inter Milan will play at home against 5th positioned Atalanta. A departure of Conte, Lukaku and Hakimi meant no loss to Inter as they adjusted so quickly. They are now unbeaten in five matches played in Serie A having won four. Atalanta are well known for their free scoring records hence a more competitive play should be expected. 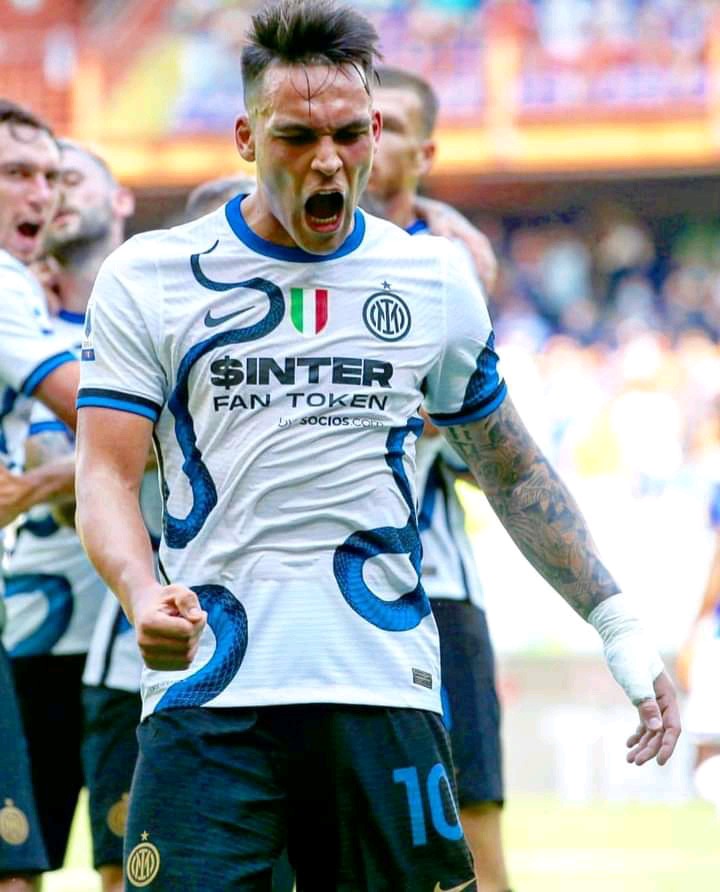 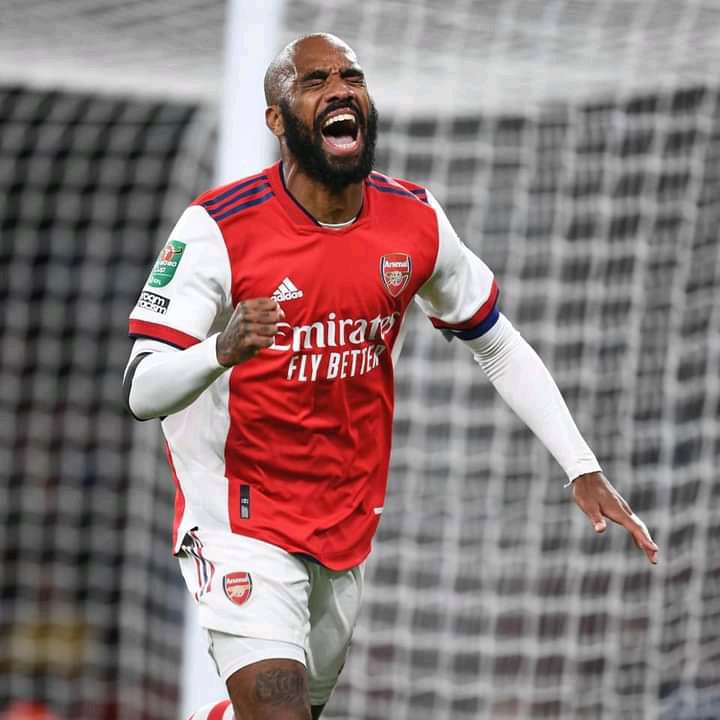 In past 5 head to head encounters, the Gunners beat Spurs only once. Have both lost to another London Giants Chelsea, the two teams will be looking forward to have the best out of this battle. Definitely, it is a mouth watering clash. 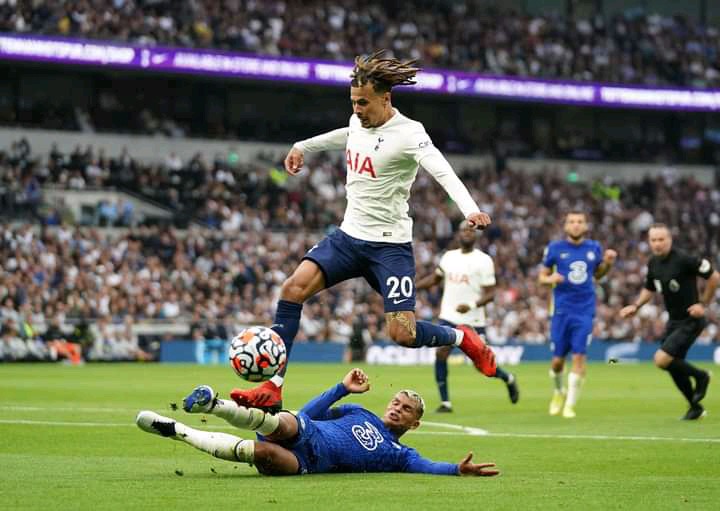 5. Lazio vs Roma: An ex-Chelsea managers meeting makes this game more interesting. Jose Mourinho taking on Maurizio Sarri. No lots of big names in the pitch but their is a great history and experience carried by the men on the touch line. Will the 'Special One' kill 'Sarri Ball' at Lazio's home ground? Sunday will give the best answer. 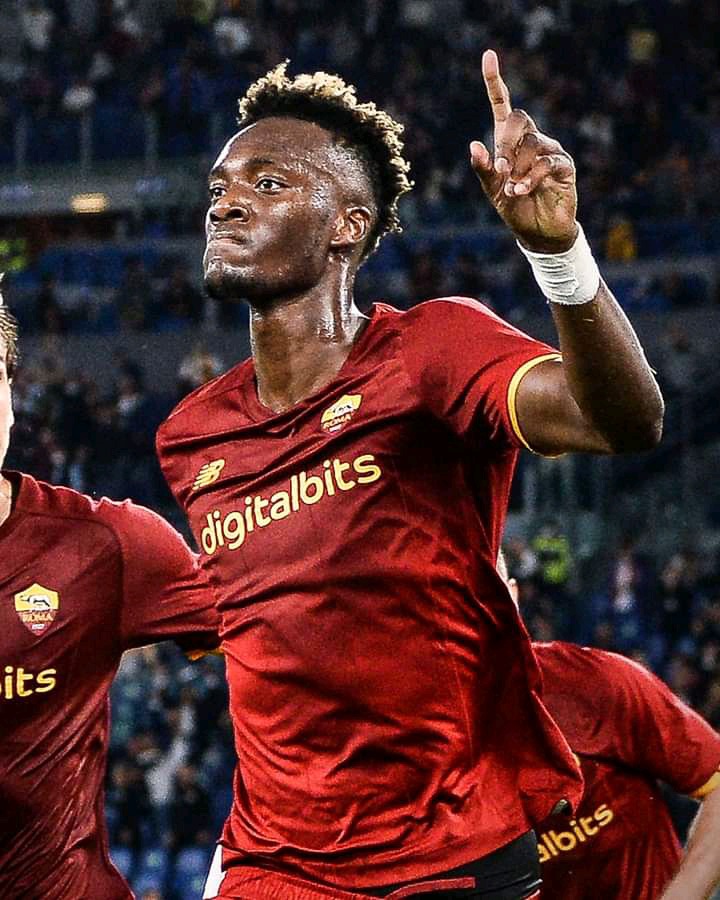 Which of the above battles is the hottest of all? Can you make us a prediction for each of these clashes? Feel free to like, share and drop your comment as directed below.