English premiere league has reached game number seven with several teams rearranging and making strategies of going to the top. The matches have become unpredictable as each and every team is desperate for a win and hence is making every effort to up their game in the field. It is only one football club which is Liverpool that has not been beaten at the moment.

From the last three of the seven matches played in the league, Arsenal have proved to be better off in their defence. The gunners have only conceded once. They have had most clean sheets than any other team in those matches. 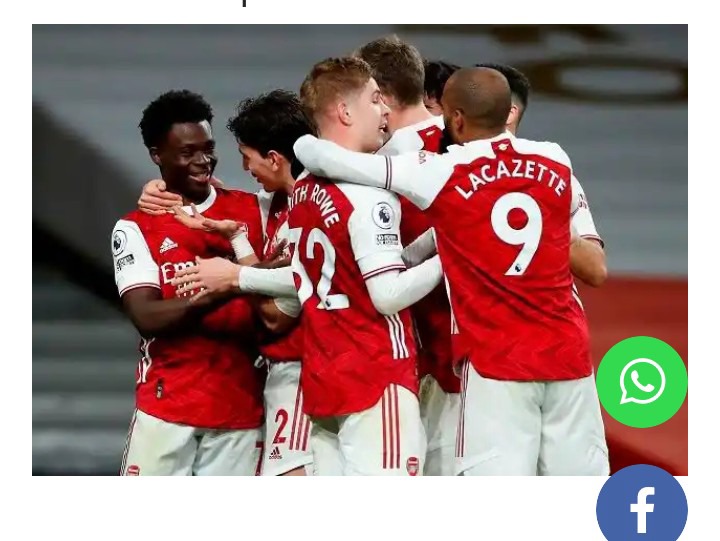 Their defence which comprise of Japanese International Tekahiro Tomiyasu, Brazilian international Gabriel Magahels, Kieran Tierney from Scotland and Lastly England international Ben White has sealed all the loop holes hence making it difficult for their opponents to penetrate. 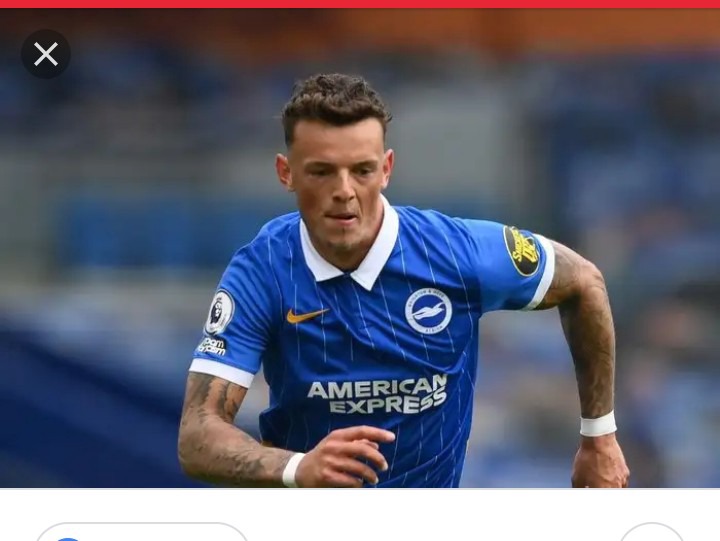 They have also a world class goal stopper from Sheffield United and England international Aaron Ramsdale who has replaced Bend Leno in the goal posts and has really proved his worth by only conceding once of the five matches he has played.