By SpecialSuperSportsArena (self media writer) | 1 month ago

Newcastle were put to the sword at Manchester City in midweek but they should put in an improved performance on Monday and whatever happens, Eddie Howe has done the job required of him since being brought in this year.

The former Bournemouth manager has secured Premier League survival for the Magpies and they have won four of their last six games, with their only defeats coming in successive games against Liverpool and Manchester City.

Of course, Arsenal will have plenty of motivation as they look to consolidate their standing in the top four, which was put under serious threat with their demoralising 3-0 defeat at Spurs in midweek.

The Gunners are now just a point above their North London rivals and suffered a couple more injury problems at the back, putting yet more strain on their back four.

These defensive issues, plus the fact Newcastle have scored in eight of their last nine home games, make a home goal likely. In fact, despite their issues earlier in the season, the only sides Newcastle have failed to score against at home this season are the current Premier League top three.

Both teams have scored in four of Arsenal’s last five outings, too, so I’m backing that along with a 2-1 win for the Gunners, who have won two of their last three games by that scoreline and have much more to play for than their opponents. 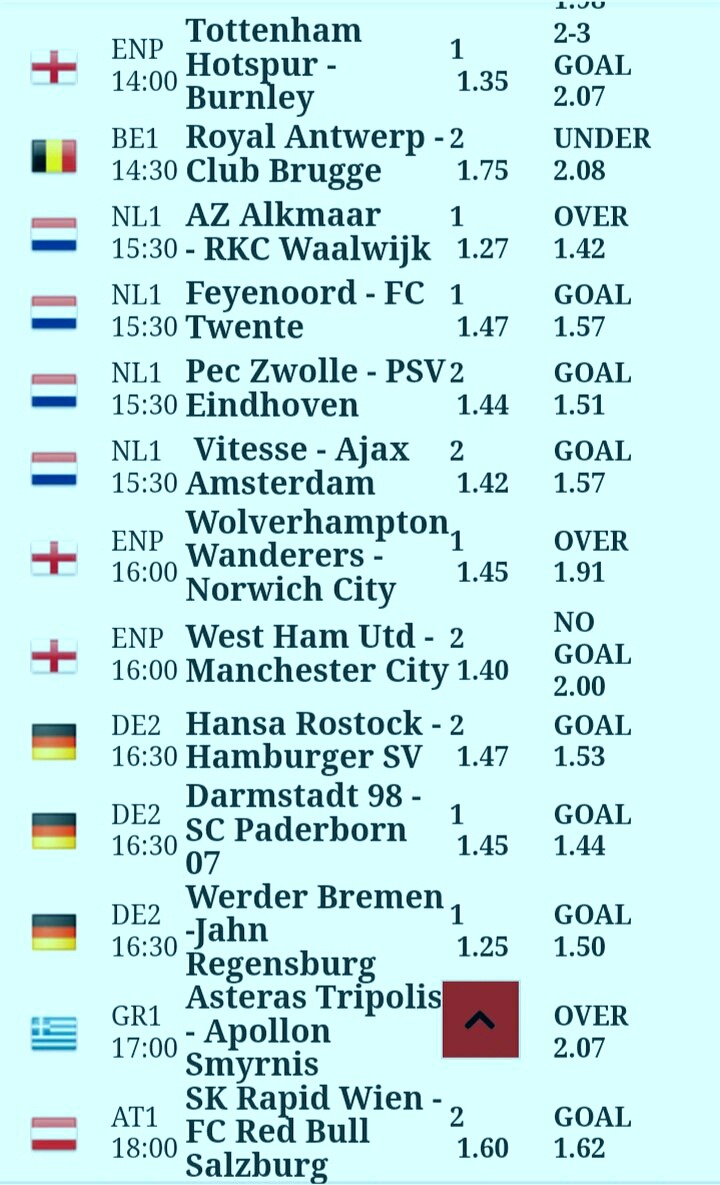