There are several Kenyan football players that play abroad for their respective clubs. The number has continually grown over the recent past due to football development done in the country and the management of te game of football in general. 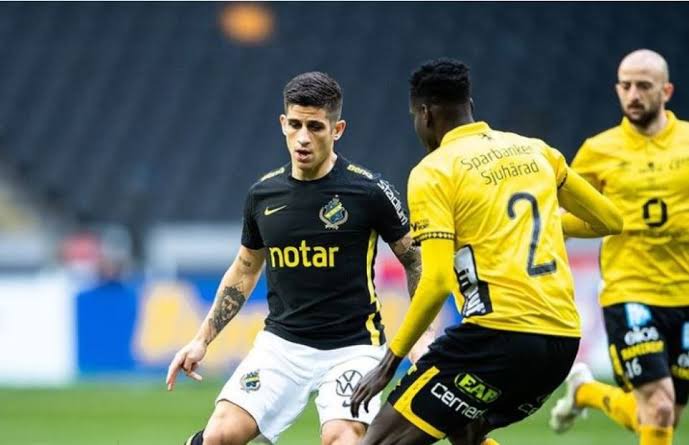 Harambee stars consist of player from different clubs in Kenya as well as abroad. A good number of them have been through the ranks in Sweden. The latest player to leave the Swedish league is the towering center back Joseph Okumu who joined Belgium side KAA Gent. Eric Ouma maintained his club in the country, he is a regular starter at AIK. 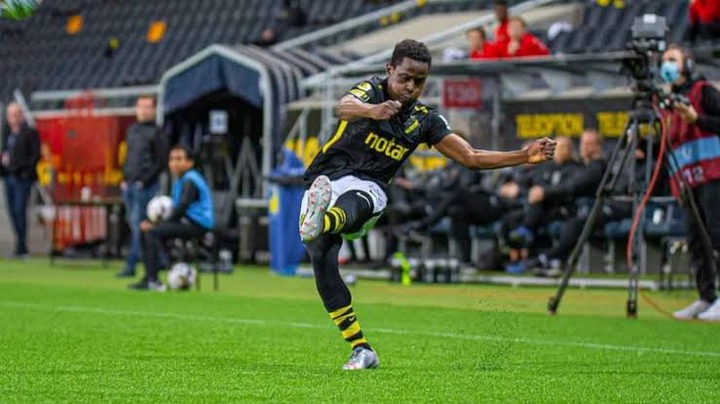 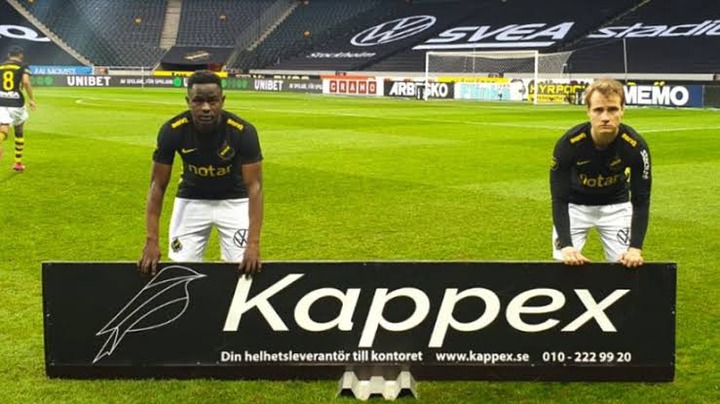 Ouma has been chipping in with assists and dangerous runs into the opposition defenses. This is despite his playing position being at left back. Marcelo today proved to be a thorn in the flesh as he scored a goal just before half time in a game where they emerged winners by 3 goals to 1. The player has been a key part for Harambee stars in their games. He even played for Kenya in the African Cup of Nations that was held in Egypt in 2019. Marcelo will soon be joined by former Tusker FC Player Henry Meja who signed for AIK some weeks ago. Meja was voted the best young player in last seasons Kenyan Premier League awards.