Manchester United Possible Lineup, That Can Beat Chelsea At Home And While Away This Season

Manchester United football club is currently one of the strongest teams in the English Premier League with the aid of their new signings like; Cristiano Ronaldo, Raphael Varane, and Jadon Sancho. the Red Devils have become one of London's unstoppable teams.

However, the lineup that United's coach, Ole Gunnar Solskjaer may deploy to silence Chelsea this season, both at home and away, is illustrated below.; 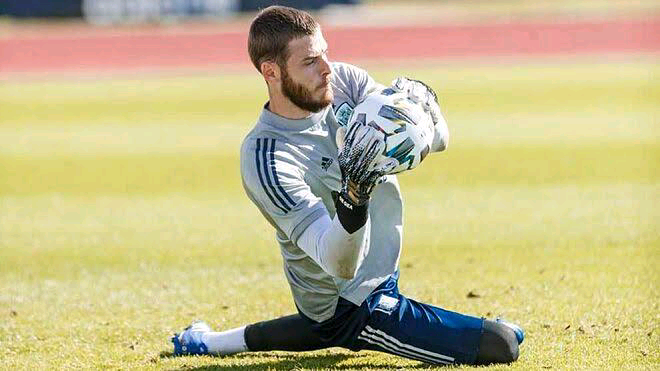 David De Gea was regarded as one of the best goalkeepers in the world, throughout the latter half of the 2010s.

When we keenly look at David De Gea's brilliant perfomances this season, it gives us an ideal reason why he should be given the chance to start in goalkeeping, against the Blues.

The center backs' should comprise; Harry Maguire and Raphael Varane while Aaron Wan Bissaka should start on the right flank with Luke Shaw starting on the left. 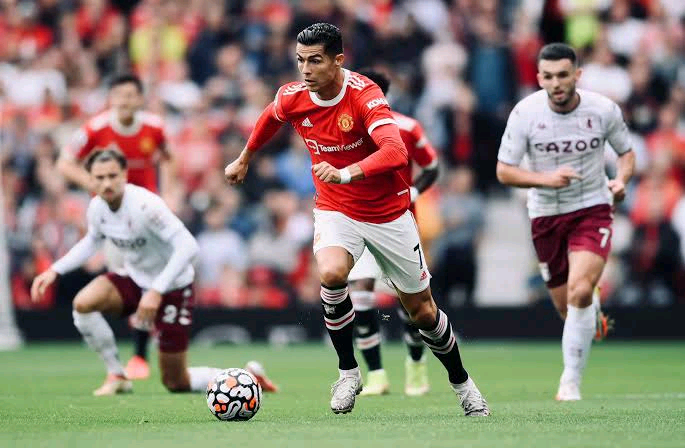 At the attacking position, Cristiano Ronaldo should start as the main striker, with either Mason Greenwood or Jadon Sancho on the right wing and Marcus Rashford on the left.

With the above possible lineup, Manchester United will be in a position to outdo Chelsea this season.

What do you say about the above lineup? Do you support it? Drop your opinion below, share and leave a like.