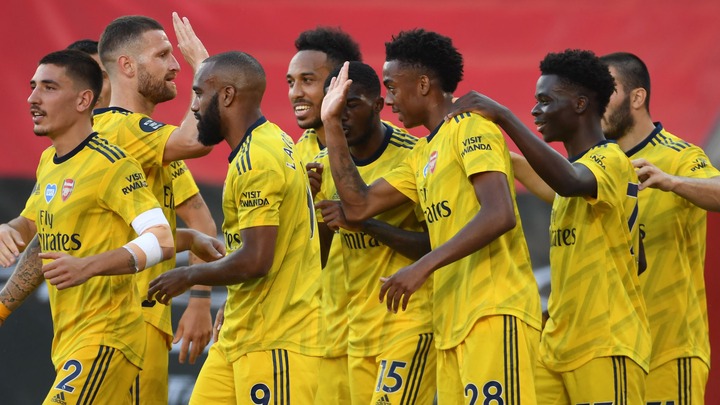 Arsenal vs Norwich City - Arsenal Central"/>The English premier league competition will this weekend be back in action after the international break that saw players break to their different countries to play the World cup qualifier matches. With the Mediamax's K24 television last season succeeding in bringing live the premier league matches in their channel, the suit has also followed tis season, with them even adding up La Liga and Serie A matches in their channel. 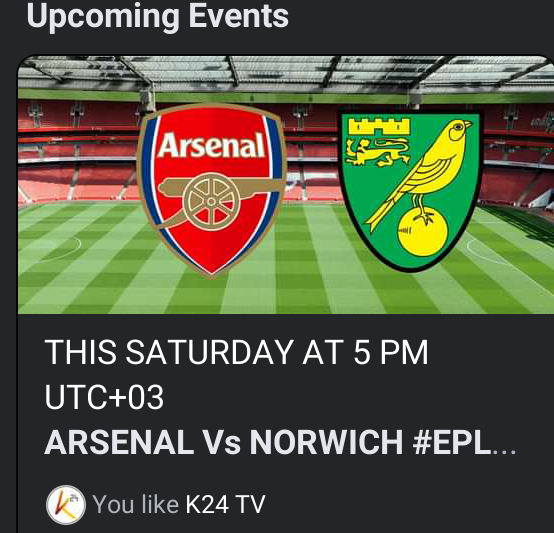 Through their social media pages, the media personnel allegedly announced that this coming weekend in the English Premier League competition their will bring live the match between Arsenal and Norwich which will be played at the Emirates stadium as from 17:00 hours. 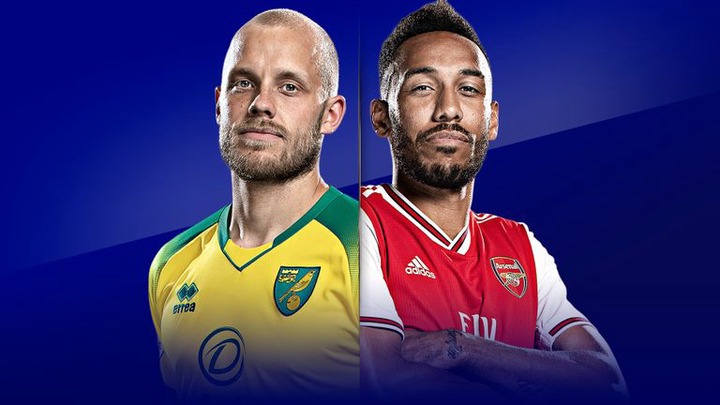 Arsenal have this season struggled a lot in their first three opening matches as they lost all of them the same as their opponents. Spanish manager Mikel Arteta will therefore be looking forward to registering his very first this season against the newly promoted Canaries. 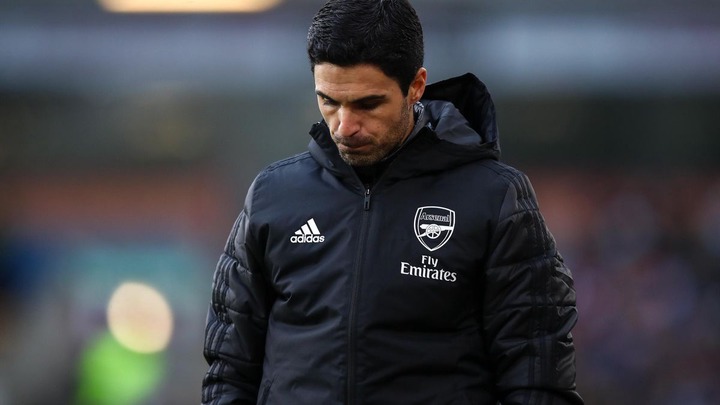