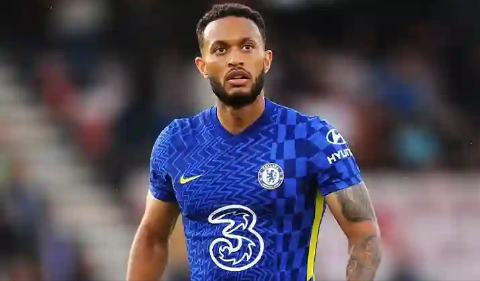 The season seems to be going well for the Blues, who are struggling with injuries in the club's current squad. With the current European champions behind Manchester Metropolitan in the EPL rankings, Chelsea FC will need to up their game if they are to claim the English premier league title.

Pep Guardiola is more than 10 points behind Man City. Thomas Tuchel's team is ahead of Liverpool, West Ham, Manchester United, Tottenham Hotspur and recently booming football club Arsenal in the EPL. Although the Blues lost to City on Saturday, former Chelsea man Kevin De Brune only separated the two teams after scoring the only goal of the game. 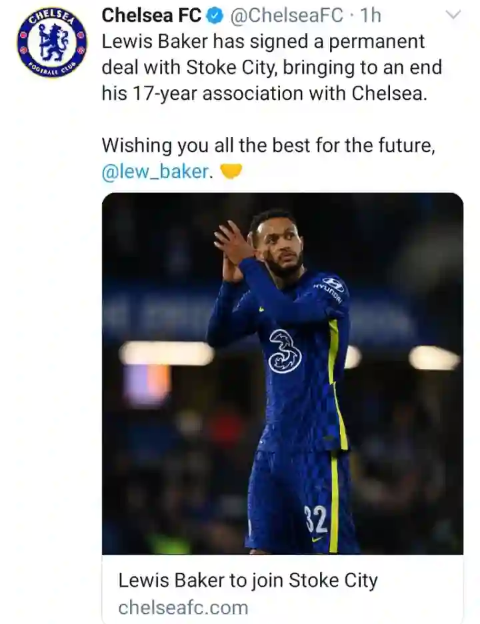 It is clear that the newly crowned European champions are underperforming at the club through injury when Chelsea lost both Ben Chillwell and Reece James to injury.

The West London club and perhaps the best club in London, will recruit or attract some players who will play in expired positions in the team, but before that happens, the club will have to clear the dead tree, which will pave the way for more players to enter. 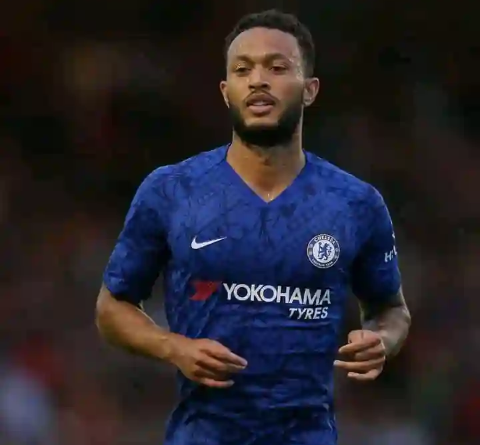 As has been officially announced by the West London team, Lewis Baker has completed a permanent transfer to Stoke City. Baker parted ways with the European champions after spending nearly two decades with the London side.

According to numerous reports in England, Chelsea are doing everything they can to call up Italy international Emerson Palmieri, who is currently on loan at Lyon to cover his defence, with Frankie De Jong linked with a move to Chelsea.

What are your thoughts concerning this transfer?