The Highest paid player After Pay-Cut Is Finally Revealed

The outbreak of the world's deadliest pandemic covid-19 really affected the entire economy, both of the developed and developing countries not forgetting the world of football.

Football fans were issued tough conditions not to attend their favourite matches on respective stadiums, despite realising how the outcome was going to trigger different teams financial crisis. 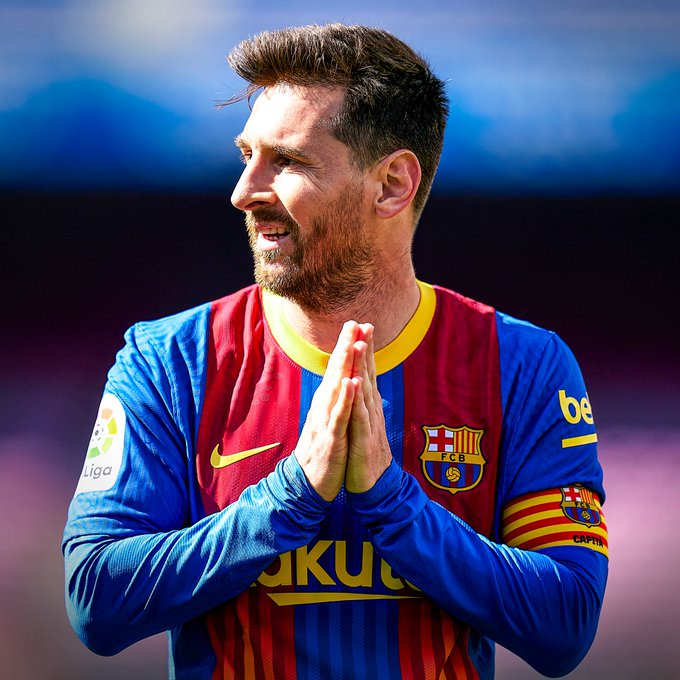 Now that Barcelona have started to exercise a 50% pay-cut roll on their players including Antoine Griezmann, Memphis Depay Sergio Aguero, Ousmane Dembele,Philipe Coutinho and Lionel Messi, in order to save their final crisis, the highest paid footballer have been revealed, with still no EPL player appearing on the top 5 list. 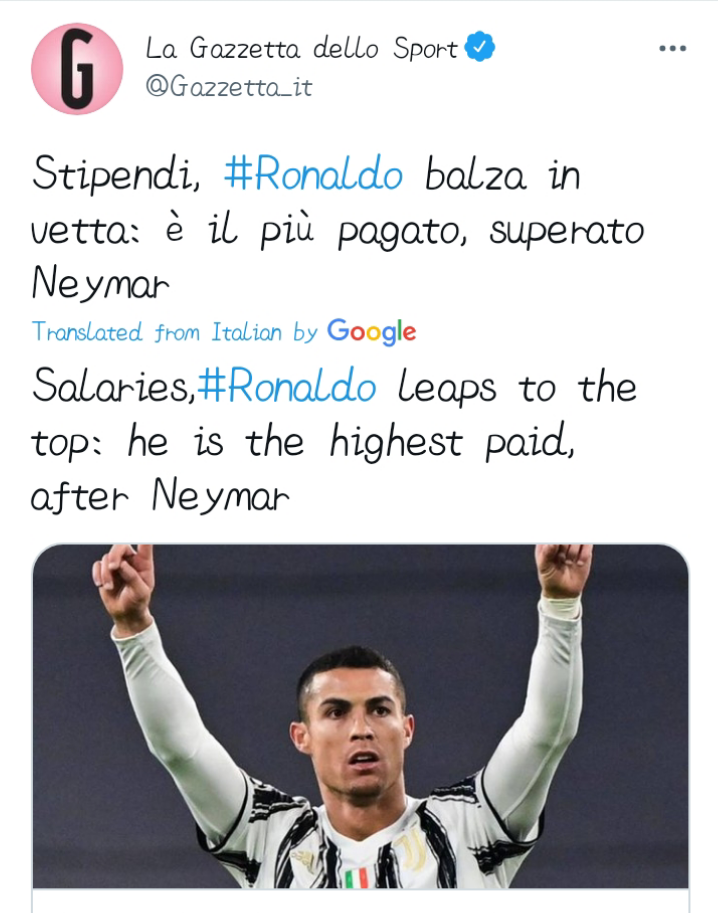 It is now all clear that one of the key reasons why the 37 years old Old Lady striker left Los Blancos was because, he could not bear the idea of earning less than Pulce which in 2018 took 40 Euros net.

The Portuguese ensured an untouchable salary contract of 31 million Euros a year for four seasons until 2022, and now that will be highest payed salary wage for a player. 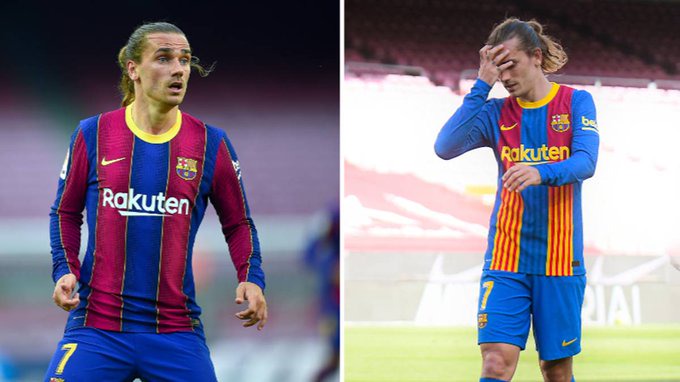 With Neymar still at 29 million Euros while Messi set to 28 Euros, this now means that Ronaldo top the top five list, with Antoine Griezmann and Kylian Mbape tied at fifth place respectively since they earn the same amount of 18 million Euros every year.