By Odeshiprince (self meida writer) | 26 days 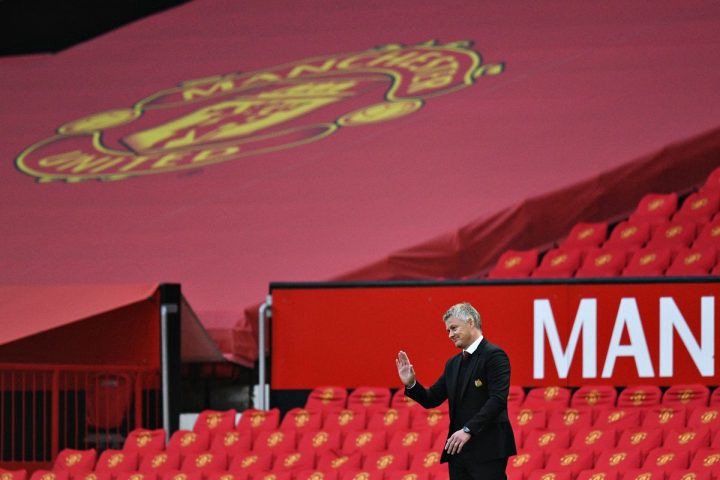 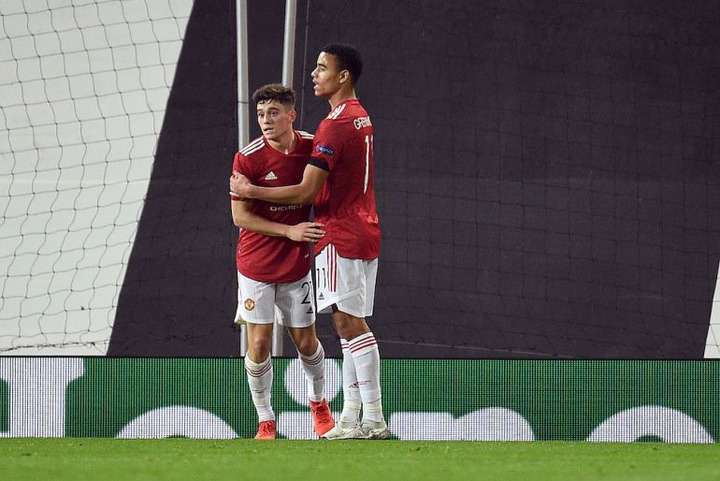 The club also boasts of a well developed academy and has produced some of the finest young stars who have joined the first team in recent years while others have made it elsewhere. One of the stars from their academy is England international Jesse Lingard who is currently on loan at West Ham. 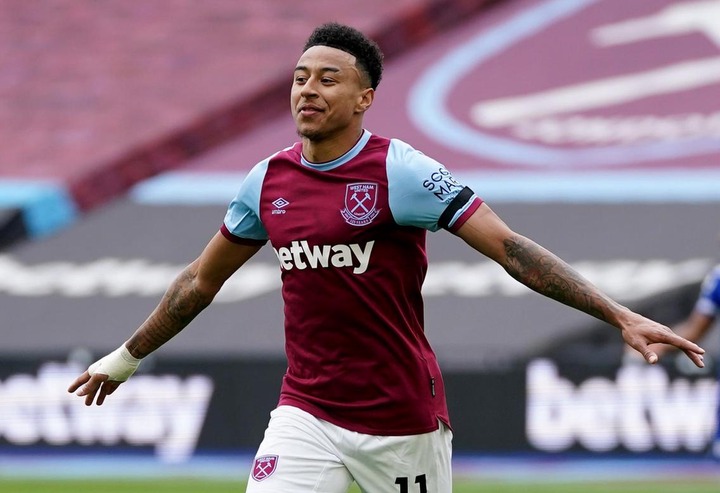 He was in and out of the first team during his time with United's first team. Though he is currently out on loan, he still a United player and his recent performances for West Ham has made every fan and sports personalities alike to recognize his recent form.Such performances we're the kind of performance which made fans nickname him 'Lingardhino'. 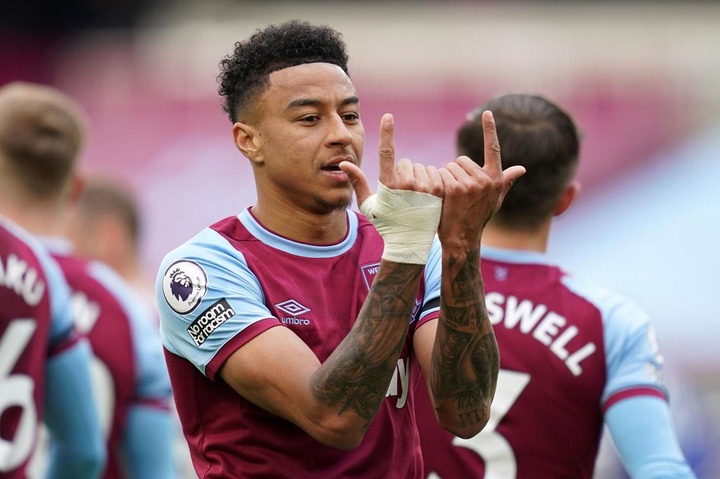 He will be hoping to get a chance back in the United's first team, but if that will not be the case he has options elsewhere with the likes of Arsenal, and current team West Ham all ready to offer him the chance. 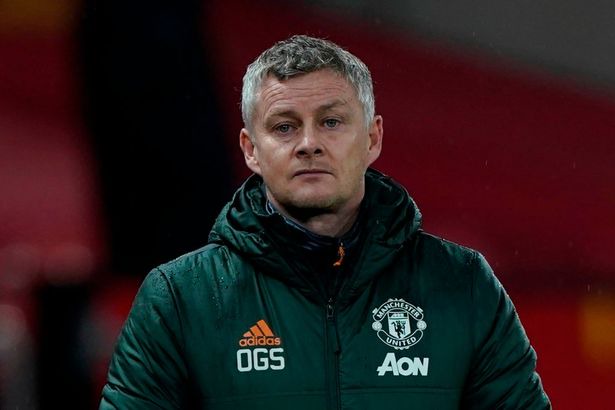 Kakamega Senetor Opens Up On His Battle With Excess Weight That Saw Him Put On A Strict Diet.

Rio Ferdinand's Prophecy About Cavani That Could ComeTrue