Manchester United top management team sends a hearty massage to Ole Gunnar Solskjaer; saying that they have no plans of replacing him near soon. 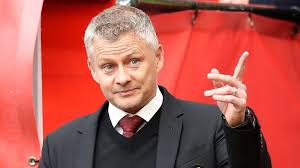 Solskjaer's who's almost three-year tenure at Manchester United, has been defined by his much-revered 4-2-3-1 system.

The United boss has always preferred to play two holding midfielders — who are supposed to offer adequate protection to the backline — and that is intended to allow the attacking players in that formation to roam free and interchange to some extent when transitioning. 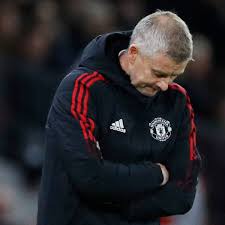 The Norwegian's persistence with Scott McTominay and Fred has frustrated many supporters across his reign, but the logic behind the pair playing in the double pivot is obvious as they both theoretically allow United's attackers to enjoy full creative license.

He was appointed the club's caretaker manager following the sacking of Jose Mourinho in December 2018 and his highly successful stint in the job led to him being announced as permanent manager on March 28, 2019, on a three-year deal. 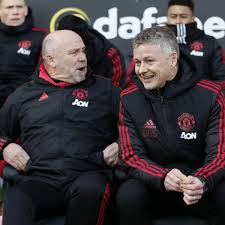 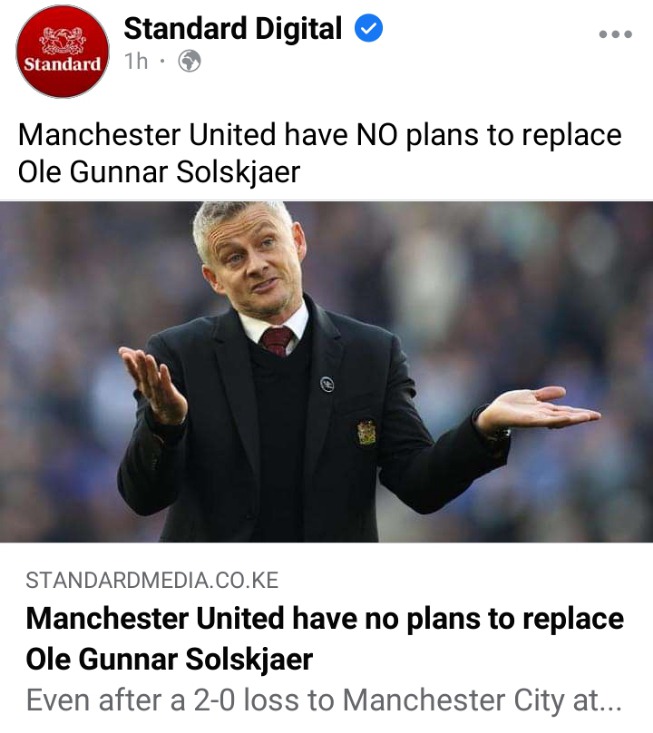 "We have dated for two years with no progress, l need to settle" Mungai Eve angry with Trevor

Is training the only thing that makes a good soldier?