By NewsLatest (self meida writer) | 1 months

Usain Bolt, the fastest man in the world, had a video chat with Elsa Majimbo on Bedtime Chat. Elsa Majimbo who is the host of Bedtime Chat normally interviews celebrities and asks them questions through video call.

This time round, she chose to speak to Usain Bolt who is the fastest man in the world and she had some questions to ask him. 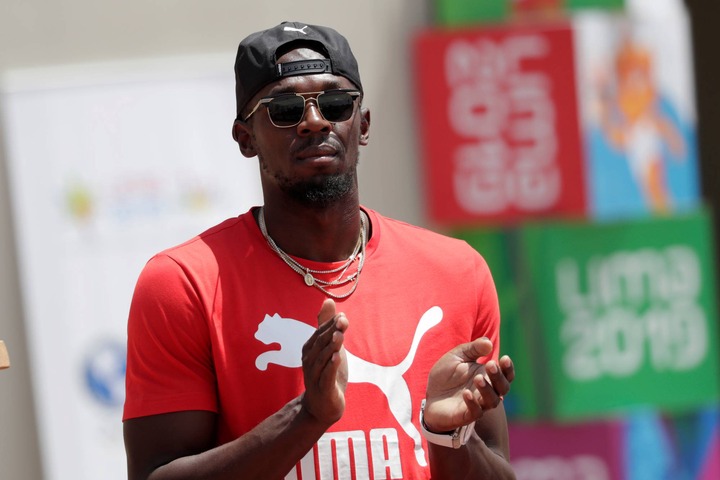 Elsa asked him how he decided to engage in athletics. Usain Bolt said he actually had no intention of getting into athletics. He said that their was a kid during his childhood whom he envied much since he used to run very fast. As he played cricket as his hobby, the teacher noticed that he was fast baller and asked him to challenge the fast boy in the school. The teacher told him that if he could defeat the fast boy, he was gonna get a lunch reward. He managed to defeat the boy and continued running fast just for fun.

Bolt said, " There was this kid that was always faster than me and I remember my teacher told me back then that of I defeat him, I was gonna get a box lunch, and for me as a kid, a box lunch was the biggest thing. I was like okay and I managed to win and got the box lunch. " 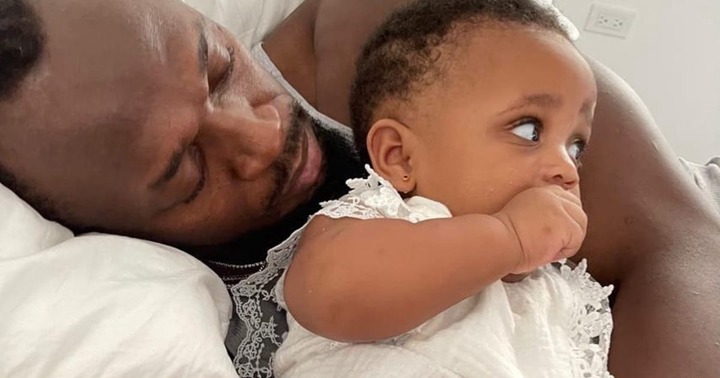 He recalled that he ran in different competition untill he became the fastest man in the world. 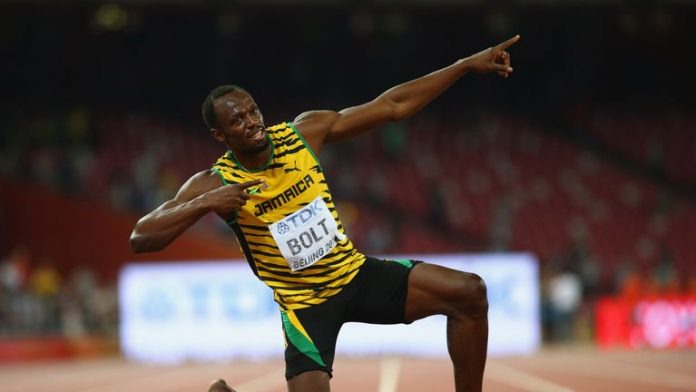 He also disclosed to Elsa that he always had a dream of getting into soccer. Bolt said he said he decided to go to Australia so as to escape from media and at the same time keep the pressure down as he engaged in soccer. Later on he just left since he saw that football needed a lot of work. 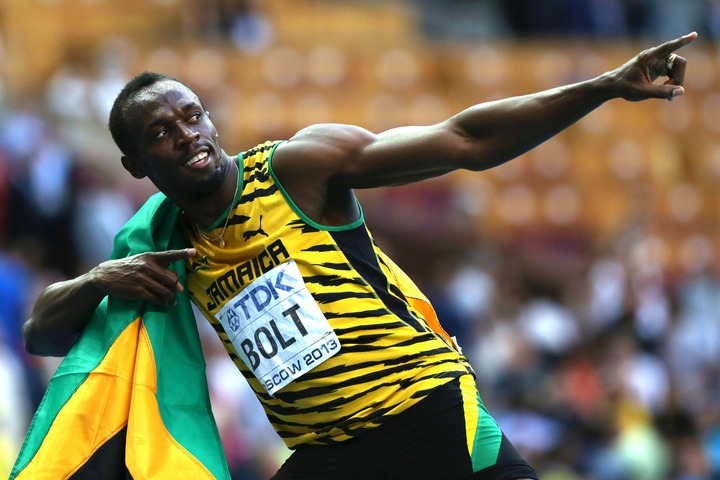 The fast man said, " I wanted to get away from media since I knew they were gonna follow my progress and I didn' t t want that pressure. So I went to Australia but the football there is not as smooth and the quality is not same as those in Europe and America. "

The Jamaican also revealed that he had gained weight after his retirement which was not his thing.

Opinion: Reason Why Move By Raphael Tuju To Divorce RUTO's UDA Party Is A Bullet In Their Own Foot

How To Bake Cup/Muffin Cakes At Home Without An Oven. Check How Simple It Is