By GhostNews.Com (self media writer) | 10 months ago 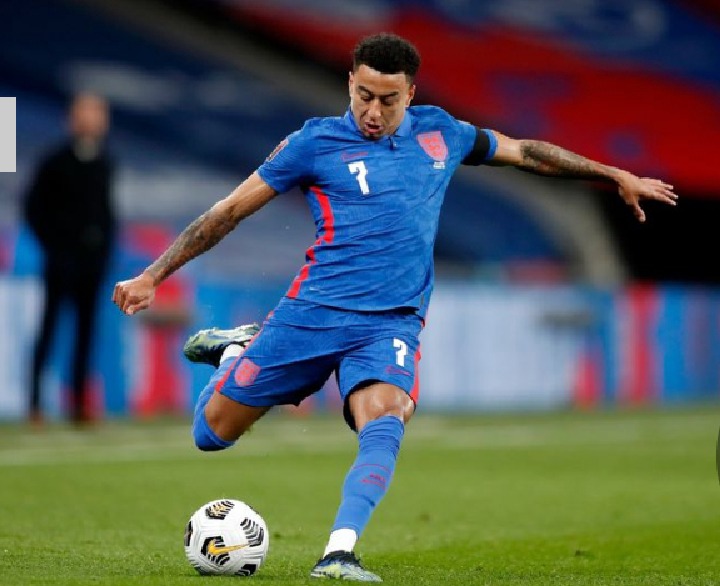 Jesse Lingard's stay at Old Trafford had been very turbulent as he had no Premier League appearance in the 2020/2021 season which made him opt to make a loan move to West Ham United in the January winter window.

His stay at the hammers has been very positive as he has scored five goals and assisted his teammates to score on three occasions in the seven appearances he has made.

The gradual revival of Jesse Lingard earned him a call up to the England national team, in which he showed his brilliance as he provided an assist and got the Man of the Match award on his first game after two years. 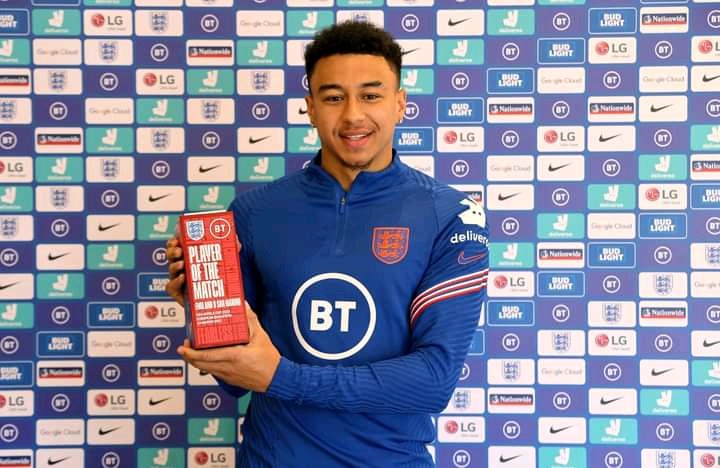 Speaking before the Albania match in the world cup qualifier match, Jesse Lingard spoke about his ambitions on his career and the need for him to play more regular to maintain his top form.

He was quoted saying: "Like I say, I just really wanted regular football and, you know, when I play week in, week out it builds confidence.

I've been scoring goals and assisting to help my team - it's been amazing. Like I say, I just want to carry on that run of form now."

This has put some doubts on his future at Old Trafford as Ole Gunnar Solskjaer is yet to decide whether the 28 years old will be given a chance to impress again with West Ham United wanting to sign him on permanent basis.

The United board is also very committed to offer Jesse Lingard a long term contract extension which they have doubts that he will commit his future with them.

Will his stay be positive for Manchester United?

Raising Of Maize Crop To Produce More Than Two Cob Fruits Per Plant.

"BBI is not Dead" President Uhuru Reveals What Will Happen Soon, Inform Plans With Raila

Things Guys Want in A Relationship You Need To Know

How To Build Your Confidence And Be More Attractive To People.