By IzahIzoh (self media writer) | 1 year ago

Today Monday , 22th February I have four well analysed games that could earn as huge ,a combination of analysis of the games based on game played against each other and their previous games.

Take a look and pick the possible combination and win big today. 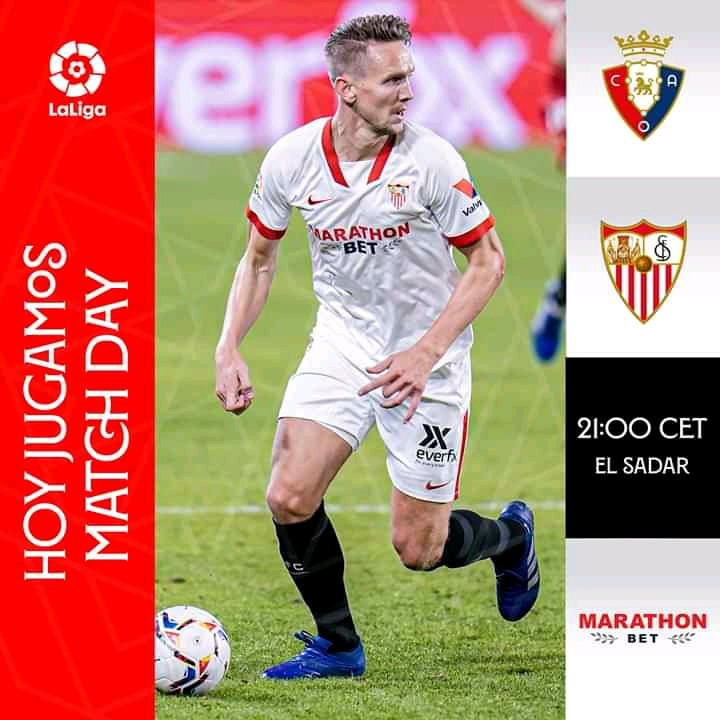 Osasuna come in the game after a win to Levante on their previous game, today they go head to head with Seville in La liga round 24.

Osasuna are eyeing their third consecutive win on the road and today they face a strong competition as they take on Seville.

A difficult match will be as the two teams are in a good form in their recent results.

Seville on their side are on the right path to secure Champions league games , they are on a five game winning streak, a win today against Osasuna will motivate them to go all the way .

Both teams are facing injuries as for Seville, Jesus Navas and Ocampos are sidelined due to injuries. With Osasuna Garcia and Jony all sidelined with injuries.

Looking at both teams scoring goals is not a problem with them , both are good to score and today we can go with both teams to score.

Tip: Both teams to score. 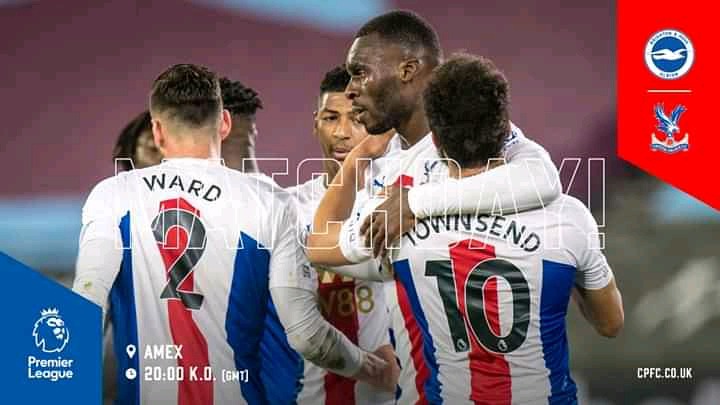 Brighton and Hove come in the game with alot of confidence as the team have regained some form in the last games played,t hey have recorded a two win two draw and a one loss game which comes from Leicester city.

The team have recorded a lower scoring of goals and have not conceded more than two goals in the last 5 premier league matches.

Palace on the other hand, have been in a bad form recently with the team winning two games in their last five, and loosing three.

They come in the game after a 3-0 loss against Burnley. Palace are struggling in front of goals lately and today as they face Brighton the woes may continue.

Tip: Both teams to score. 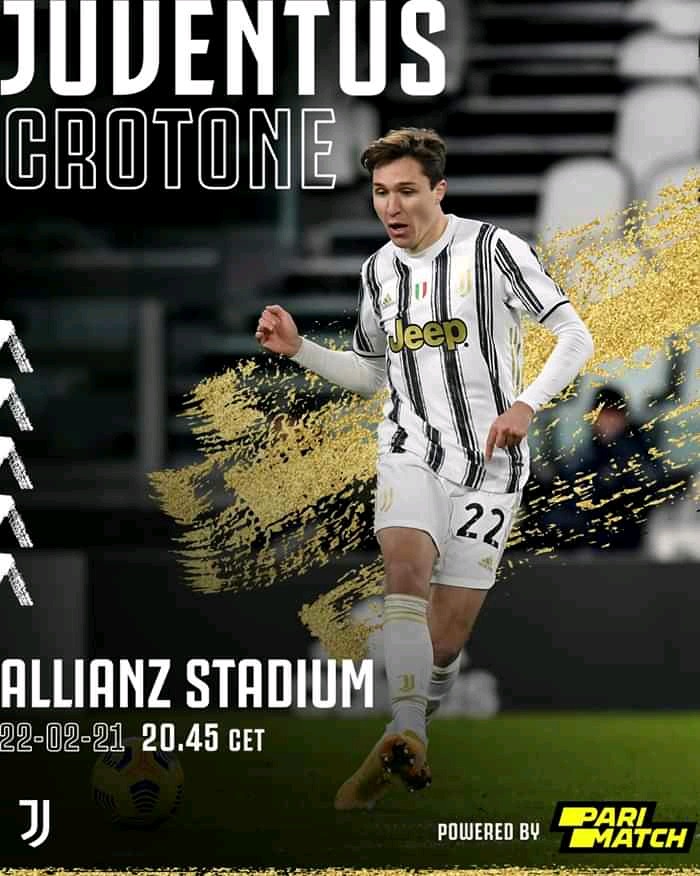 Juventus will be willing to return to their winning way as the host Crotone today, the team have been dropping points in recently game after a 1-0 loss against Napoli in their previous game.

Looking at the SerieA standing Juventus will need todays win if they still need the SerieA tittle,as by the look of things Inter Milan and AC Milan have opened a cab and a win for Juventus may help them keep pace with the leaders.

Crotone on their side are stagnant, they are on the bottom of the SerieA standing , they are struggling for relegation .

They come in the game with atleast getting a drew against the Champions today.The team is struggling in both offensively and defensively and today I can't find much when the play Juventus. 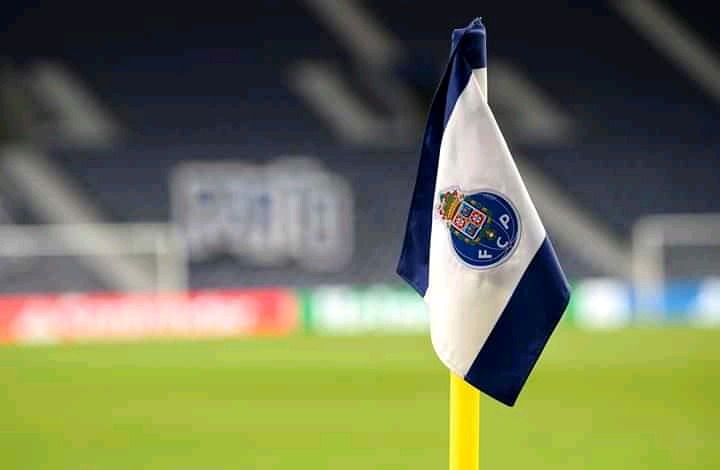 Porto registered a draw in the previous premeira liga with Boavista, today they aim a win as they are ten points behind league leaders Sporting.

In the last 5 games in all competitions Porto have , drawn four and one win which comes against Juventus in the Champions league knockout stage.

On the other hand , Maritimo are on a five games loosing run. They won the first leg in the competition and today they will have something to prove as they host Porto.

Porto will need revenge as they lost the first encounter between the two side. 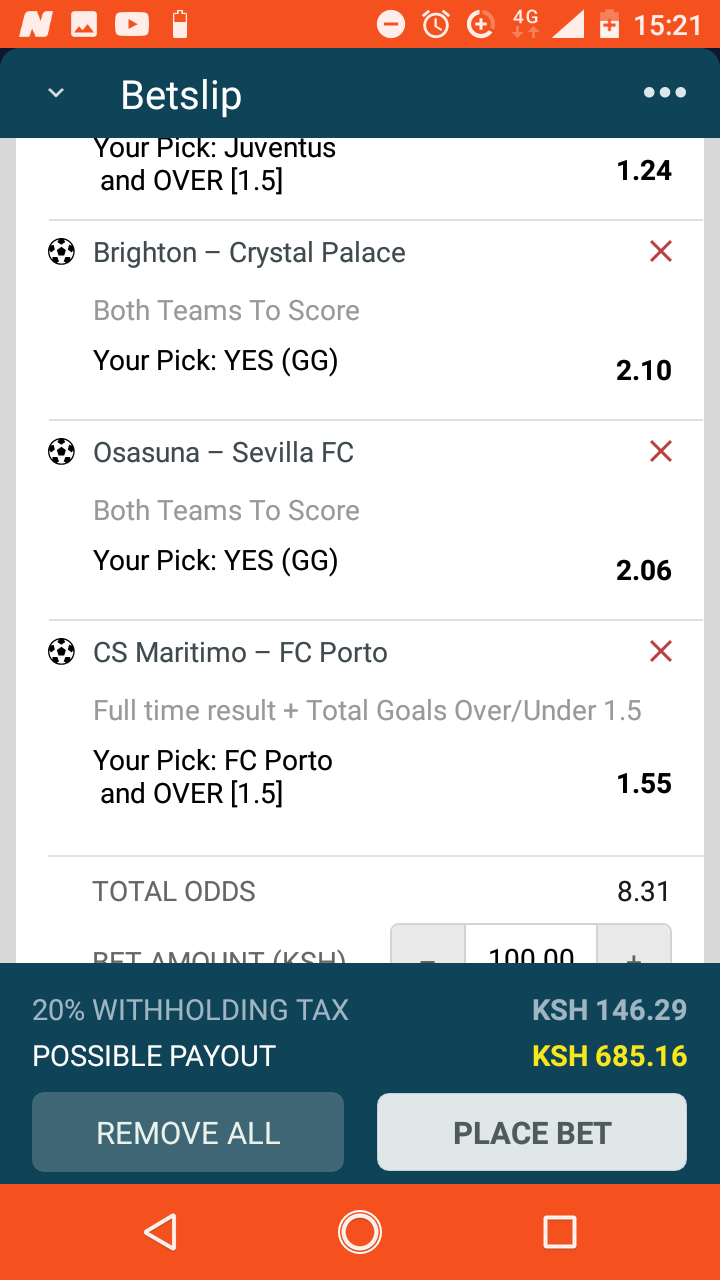