What is the Problem with Mourinho's Spurs?

When Jose Mourinho took over as Tottenham hotspurs head coach, there was hope amongst players and fans that their team will compete for every trophy available. However, close to two years now, Spurs seem to have stagnated where Mauricio Pochettino left them. They started the season with some strong performances, beating Man United 6-1 and Manchester City 2-0 in the process. 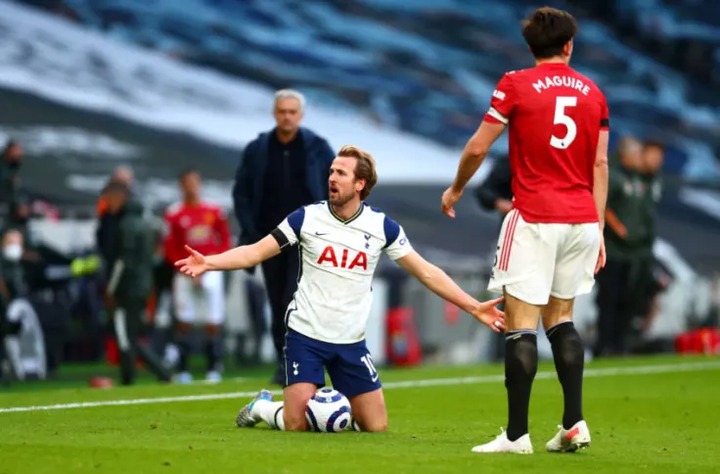 In the Europa League, they advanced from the group stages, was leading the first leg of the knock out stage crush against Dinamo Zagreb until Dinamo ripped them apart with a 2-0 full-time score and 3-2 after the extra time on aggregate, eliminating them from the competition in the process.

What could be the major causes of their poor performances and results this season?

Spurs have faced injuries issues to their players this season. The likes of Son, Harry Kane, Toby, Eric Dier and Hugo Loris have been in and out of the team due to injuries. 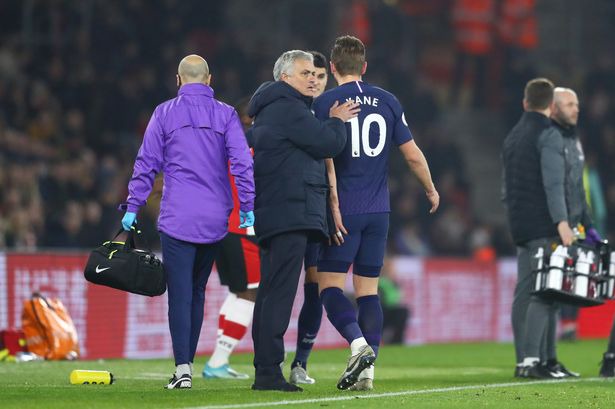 ( image of Kane coming off injured in their match against Southampton courtesy of football.london)

Jose Mourinho tactics and man-management. Jose is one of the successful managers in the world of football. He has managed top stars such as Zlatan Ibrahimović, Cristiano Ronaldo and Hazard. However, some players have questioned his man-management skills. At Real Madrid, he exiled San Iker Casillas from the first team. At Chelsea, he quelled with Hazard over his work rate and disagreed with the team doctor Eva Cavallaro. At Man United, he regularly criticized Pogba and Luke Shaw in training and to the media. At one time, he referred to Pogba as "a virus". Dele Alli is his latest victim at Spurs. He is criticizing his players every time the team loses a match. His defensive style and tactics seem to be sucking the life out of a Tottenham team used to entertain under Pochettino seasons back. 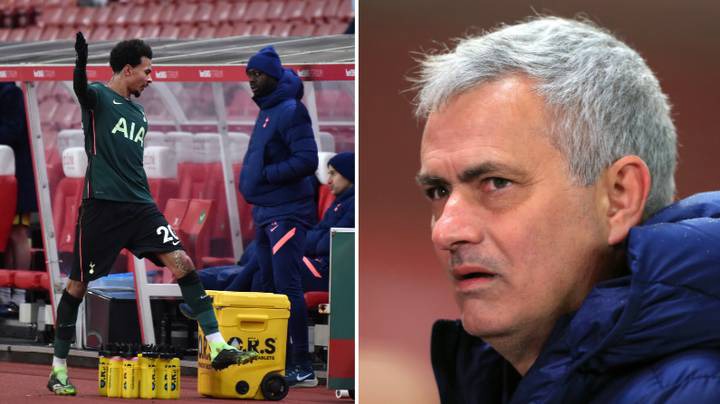 (Dele Alli's reaction after being subbed off by Jose Mourinhno courtesy of SPORTbible.)

Lack of quality new signings in crucial positions. Jose inherited a team with little or no squad depth. Matty Docherty, Steven Bergen, Tanguy Ndombele and Gareth Bale are the only new changes to Spur's squad since Jose Mourinho arrived. Christian Eriksen, Juan forth, Danny Rose and Jan have left without clear replacements.

However, the above may hinder Tottenham's success, but if Jose and his players decide to implement a more attacking approach to the few matches left, they could cause upset in the race to finish the top four.

Sacking Jose Mourinho will cost Tottenham around 35 million pounds. The cost spur will not want to incur in this Covid19 periods. They will have to stick by and with him and hope things get better with time.