By Sylvanokeyo (self media writer) | 22 days ago

Bayern Munich will aim for eight wins in a row in all competitions if they continue their Bundesliga season away from home Greuther Fuerth Friday night. The German champions leader of the standings go into battle after a 7-0 win against Bochum, while Greuther, who was ranked 18th in the table, suffered a 2-1 defeat against Hertha Berlin last time. Greuther secured his return to the top tier of German football with second place in the 2nd Bundesliga last season. With 64 points from 34 games, Greuther took second place in the table behind Bochum.

Stefan LeitlFor the first time since 2012/13, the team is at this level when they finished bottom of the table and only scored 21 points in their 34 games, taking 18th place in the division after five games. Greuther opened the season with a 5-1 defeat in Stuttgart before taking a point at home against Arminia Bielefeld on August 21, but has suffered three defeats since then.

In fact, the promoted team went into the international break after a 3-0 defeat in Mainz and lost in the last two games 0-2 against Wolfsburg and 2-1 against Hertha. Greuther won’t be judged on their results against the bigger teams this season and it’s hard to imagine they’ll cause Bayern serious problems on Friday, but Leitl’s team must find a way to beat the teams around them in order to return in the second division of German football. 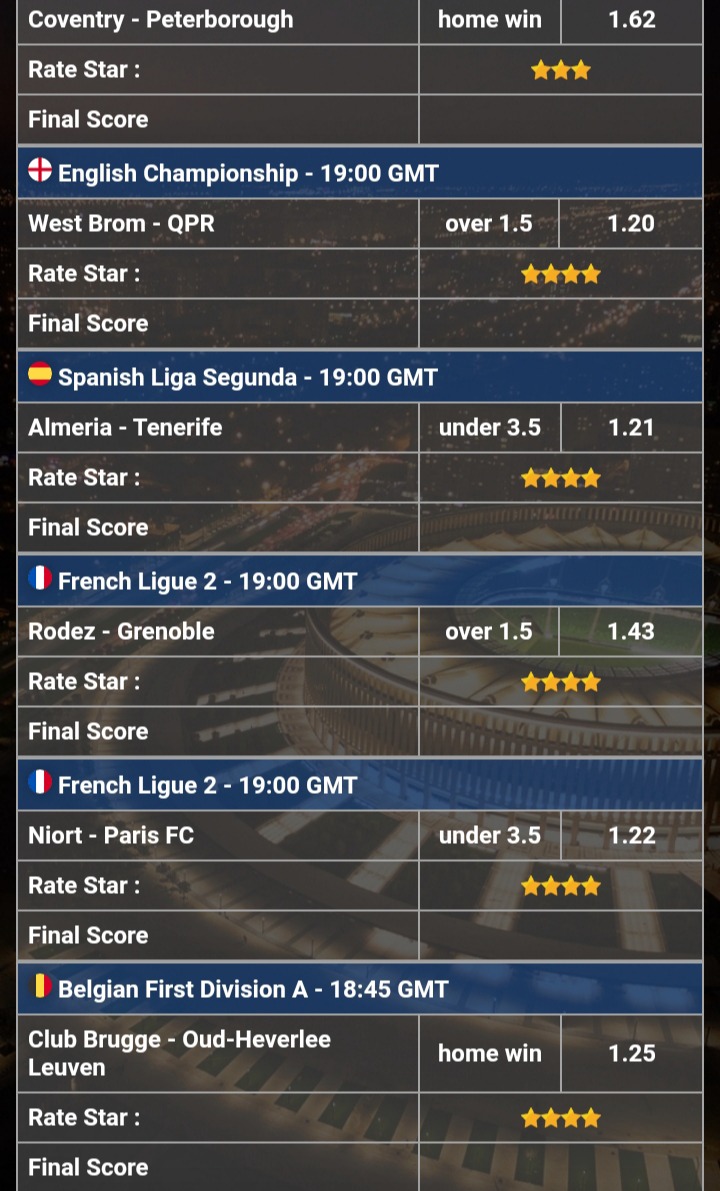 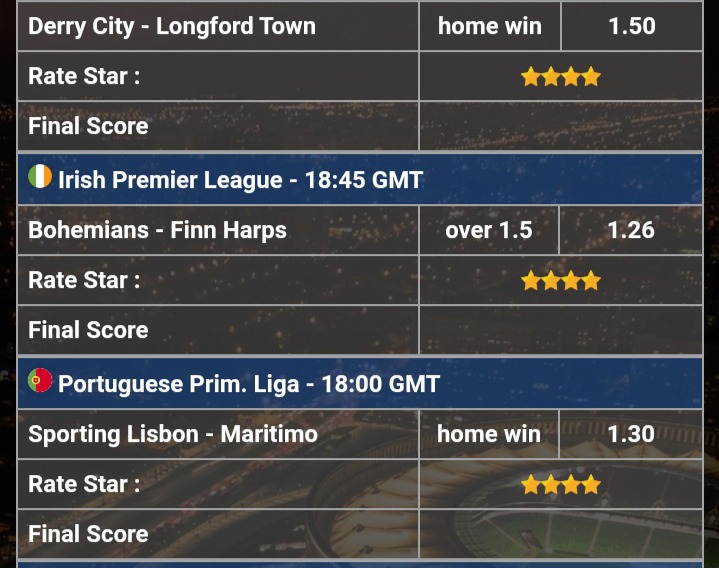 How William Ruto Has Defended Himself Against Corruption Allegations Today