Yesterday night was another exciting night for the football fans across the world after another round of Europa league games that were played.

Arguably, the big game that was much anticipated by fans was AC Milan playing 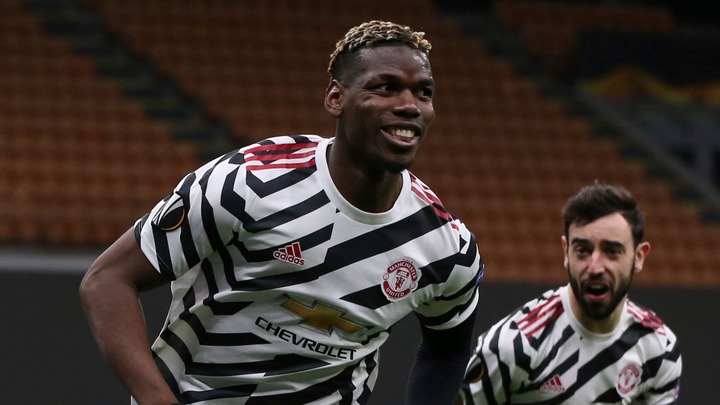 AC Milan players were a stronger side at first half possessing the game and showed their potential of goal scoring but they were not lucky enough to find the back of the net despite their lethal attacks. 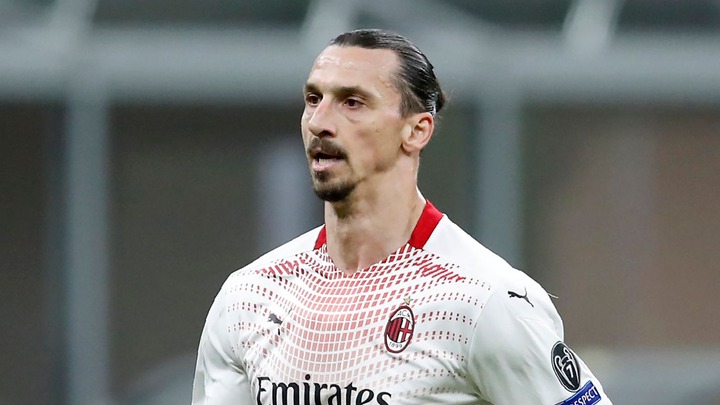 Manchester United on the other hand underperformed in the first half managing only one shot on target.The Reds were weak and did not show their anger for goals as their attacking was not inspiring. 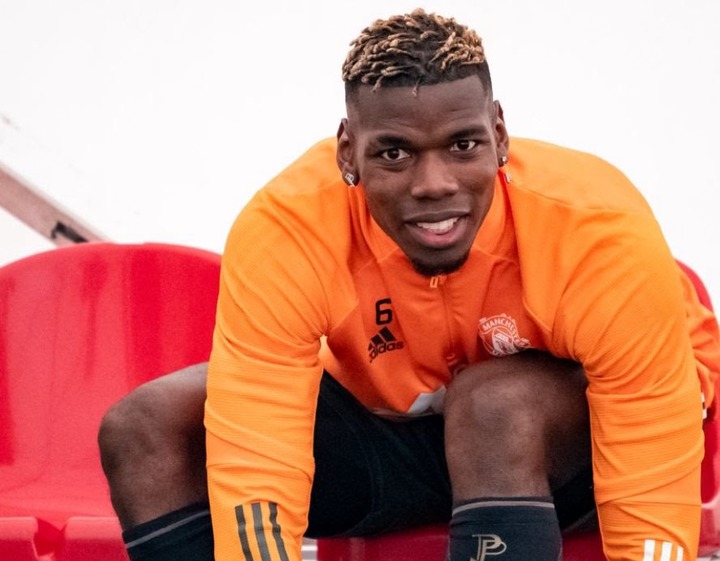 The whole game plan changed in the second half of the match after a tactical change made by Ole Gunnar.Paul Pogba came in a substitute to replace Rashford after missing ten games due to a thigh injury and had an instant impact after scoring the crucial away goal. 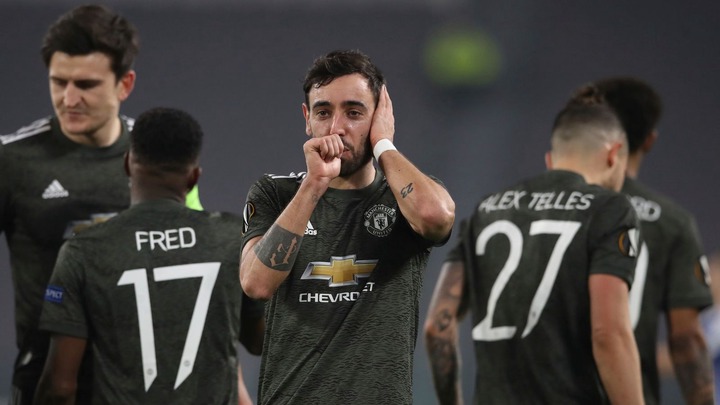 Pogba's goal saw Manchester United through to the last eight draw that will be made today.Zlatan Ibrahimovic also came off bench in the second half to face his former club but the Swedish was denied with his header by a brilliant save from Dean Henderson.

Probably, the Reds might have the chance to win Europa league this season if they go for it with confidence up to the finals.