Meet Kenya's Richest Footballers In 2021,See How They Got Their Wealth

He is a Kenyan international footballer who can play excellently in central defense and midfield areas. He acquired much of his wealth while playing for Minnesota United in 2019. In this club, he earned a mouth-watering Ksh 7,025,000 before joining Miami Fc in the United States for the 2020 season. He has played with Sporting Kansas City, Orland City and Minnesota United FC in the United States. 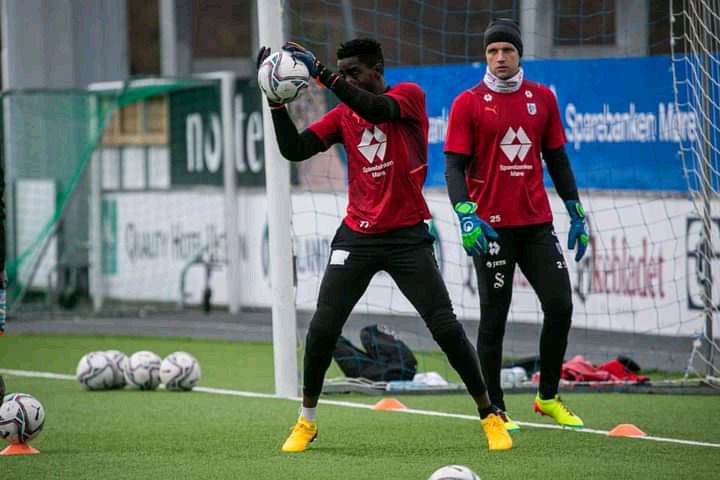 Origi is a talented goalkeeper who has established himself as one of Kenya's most admired and recognized footballers. He has made 33 appearances for Kenya's international squad. He earns Ksh 2,760,070 at the moment every month.

He previously played for the Tuskers in 2005, making 15 appearances and scoring three goals. The 33-year-old center midfielder is the fourth richest Kenyan player, earning a huge sum of Ksh 4,500,000 million. He has played in a number of clubs including FC Linkoping City. 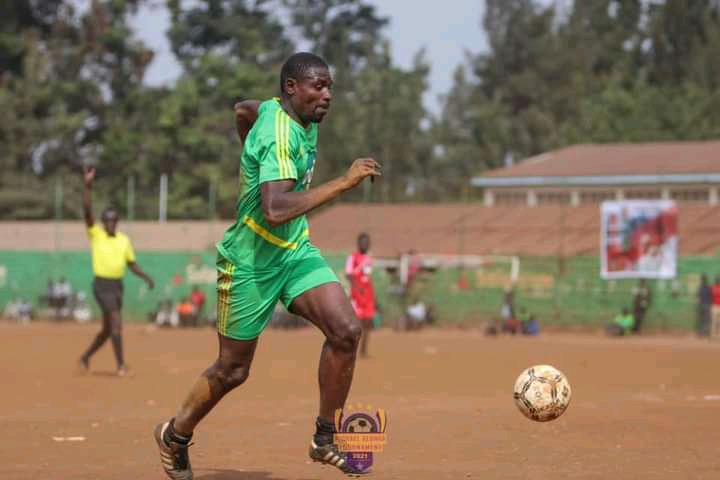 He has set a big record in his career. This includes being the first Kenyan to score a Hat-trick in the LA Liga. Michael Olunga is a currently a Japanese second-division player who plays for Kashiwa Reysol. He scored 8 goals in a single match to assist his team achieve promotion to the first level of the Japanese League. He finished the second division as the leading goal scorer with 27 goals. Olunga who made his international debut in 2015 has amassed a fortune of Ksh 13,800,100 making him Kenya's third richest footballer. 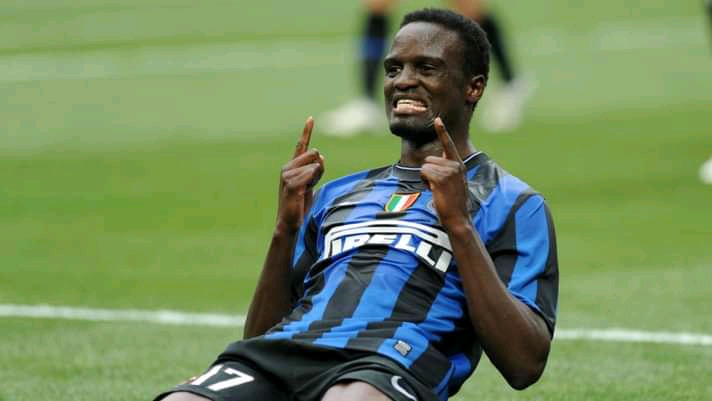 After signing with Inter Milan in 2010, Macdonald became the first Kenyan player to appear in the UEFA Champions League earning 130 million Kenyan shillings per year. In the 2011-2012 season, he also played for Real Sociedad in La Liga. His interest in politics has also improved his net worth, placing him second among Kenya's top ten wealthiest footballers. 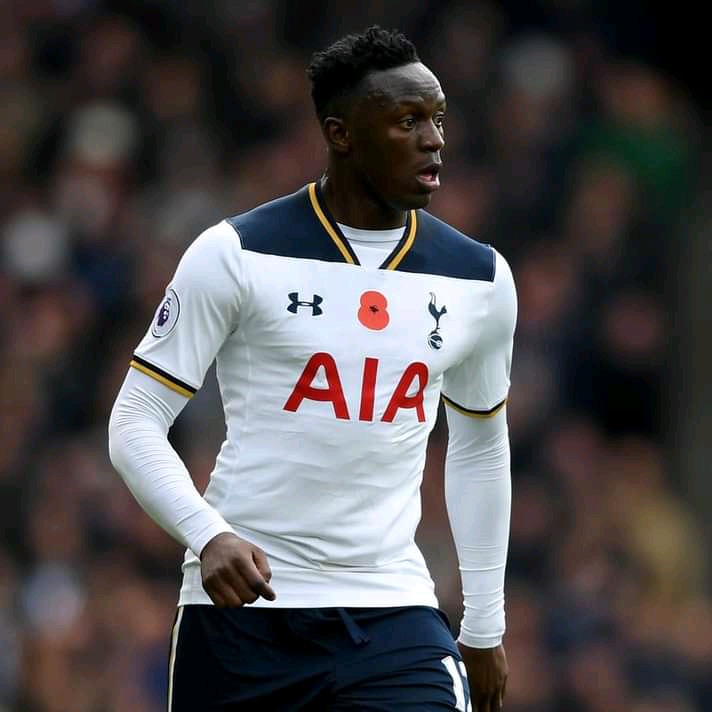 He is currently Kenya's most successful and wealthiest footballer. He has played for a number of clubs in several elite divisions, including the English Premier League. From 2013 to 2016, he spent three years in Southampton and made 85 appearances for the club. In 2016, he was signed by Tottenham Hotspur, where he played 69 times before being released to the Montreal Impact of Major League Soccer in 2020. He earns over Ksh 320 million every year. With such a huge salary he is certainly Kenya's richest footballer. 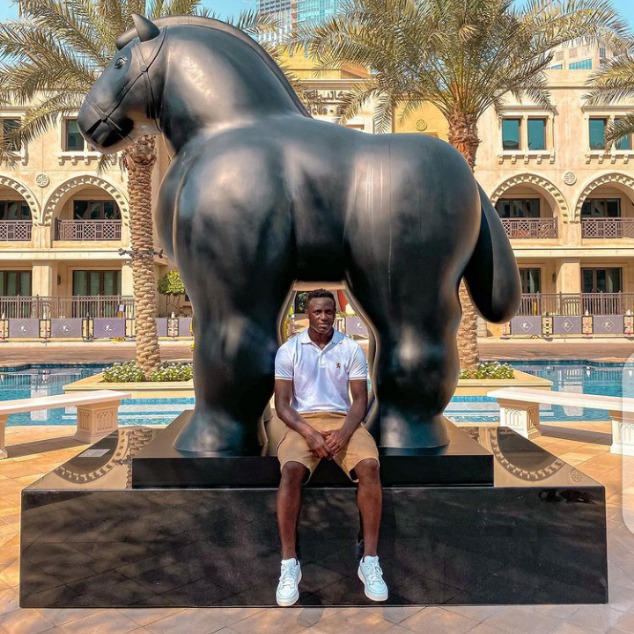