Remember Claude Makelele? Here Is What He Is Currently Doing 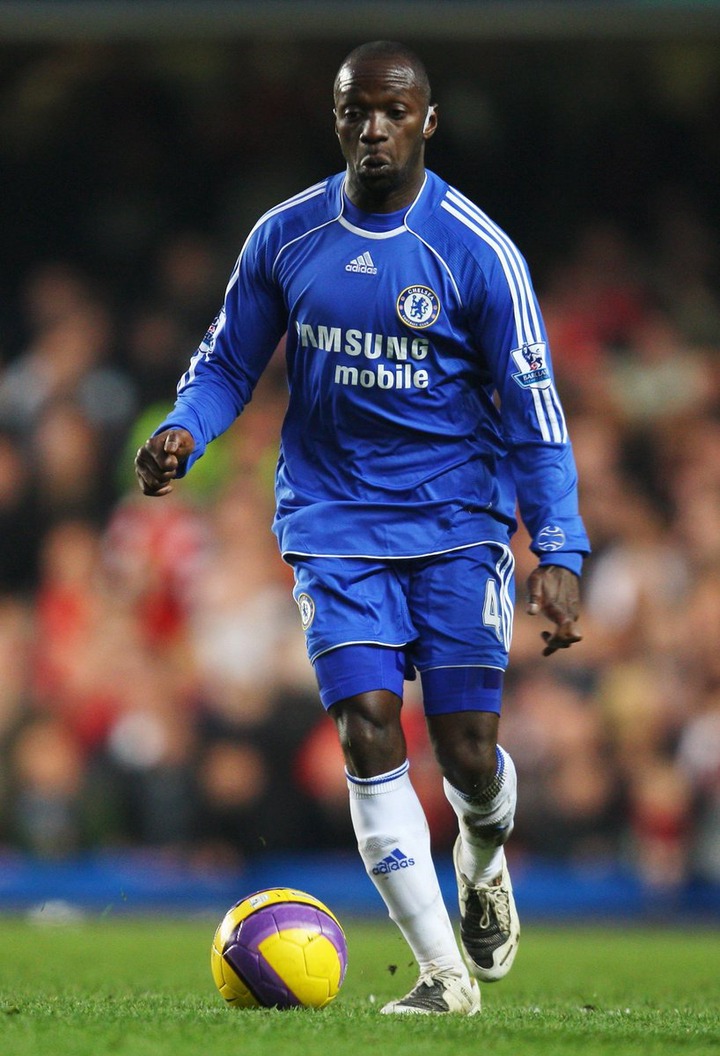 Claude Makelele was with no doubt one of the best defensive midfielders in the world during his prime days. Makele played for Marseille, Celta Vigo, Real Madrid, Chelsea and Paris Saint Germain. However, a good number of football fans remember Makelele during his days at the Stamford Bridge. He was praised by many football fans for his discipline, strength, acceleration and ability to read the game as well as intercept passes. 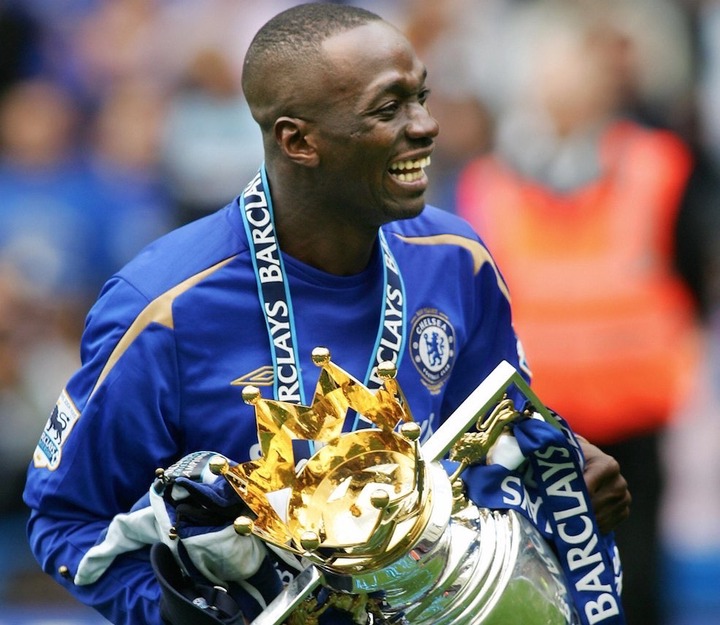 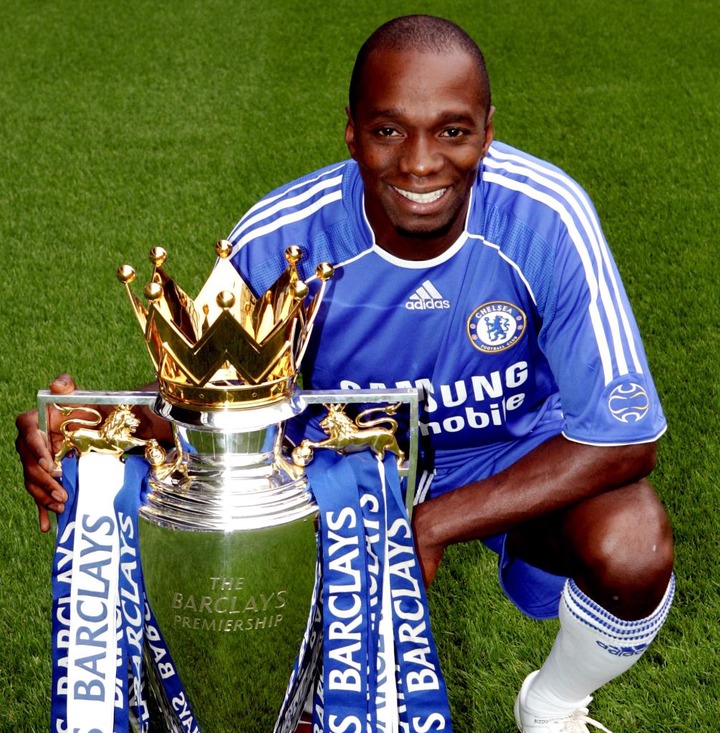 However, a good number of football fans forgot about Makelele after he had announced his retirement from professional football in 2011. Well, Makelele went and studied about sports management after his retirement. In 2014, he was announced as the manager of Bastia where he only spent two six months before being sacked. In 2016, he joined Monaco as the technical director but only spent one year before moving to the English Premier League where he joined Swansea City as the assistant manager. 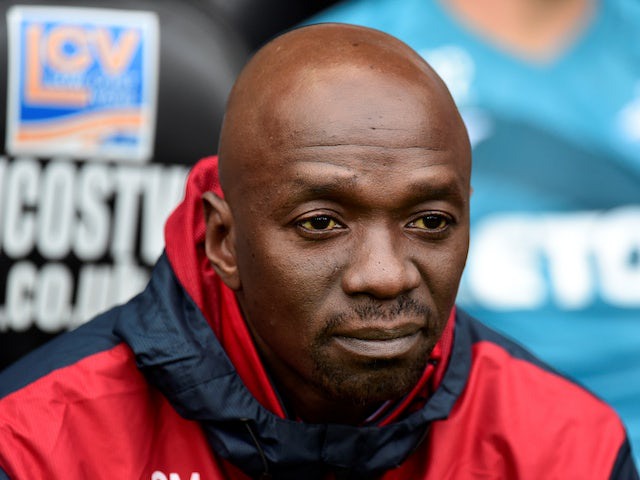 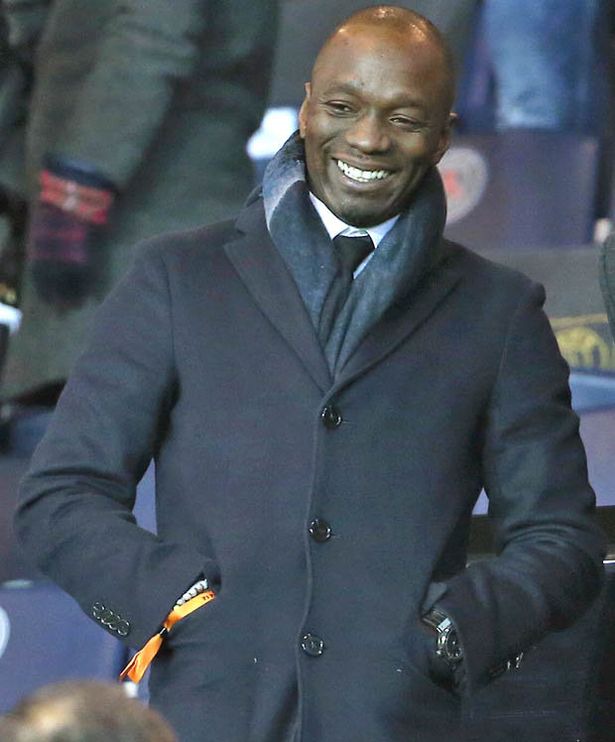 In 2017, Makelele moved to Belgium where he joined Eupen as the head coach. He however left Eupen in 2019 and joined Chelsea where he became the club's technical mentor. He was also appointed as the head coach of Chelsea's youth team, a position which he holds up to now. 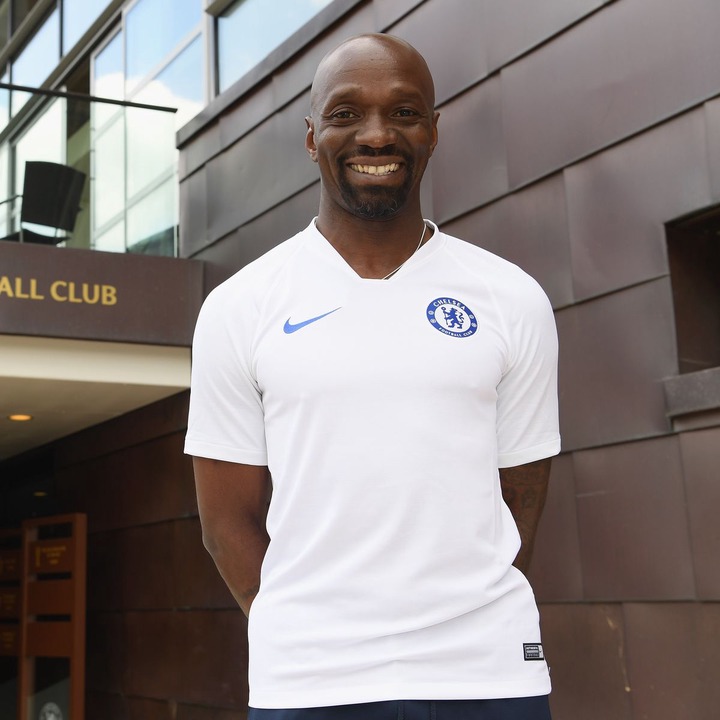