Bobby Ogolla-coached side Kenya Police FC are eyeing their fifth signing of the season with less than a week to the close of the transfer window. 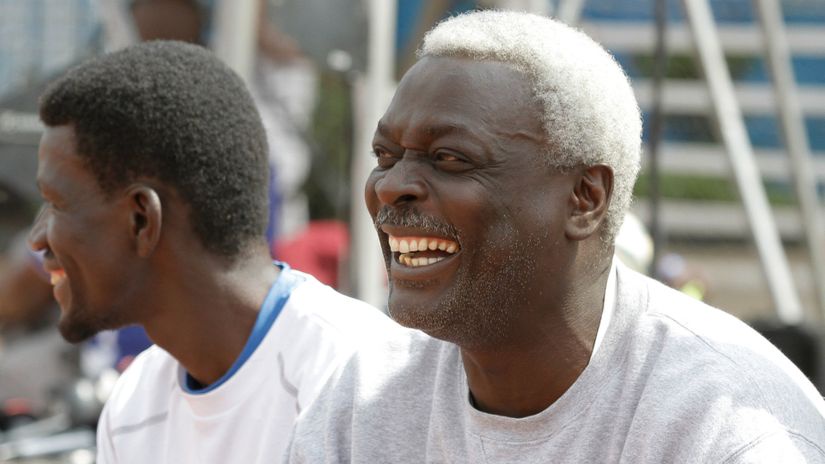 Bobby Ogolla has hinted on boosting his defense line with the right back position being his main point of focus having failed to sign Gor Mahia captain Harun Shakava.

Shakava dodged his move to Police FC at the final stage, paperworks.

Kenya Police FC recorded their first win of the season which helped them move from the relegation zone to position 11 in the FKFPL table.